What are the mystery seeds from China and what are people saying on Reddit?

WARNINGS are issued in at least 28 states across the US as Americans have received unsolicited packages of mysterious seeds that appear to be arriving from China.

States stretching from Washington to Virginia advised residents not to plant the seeds. 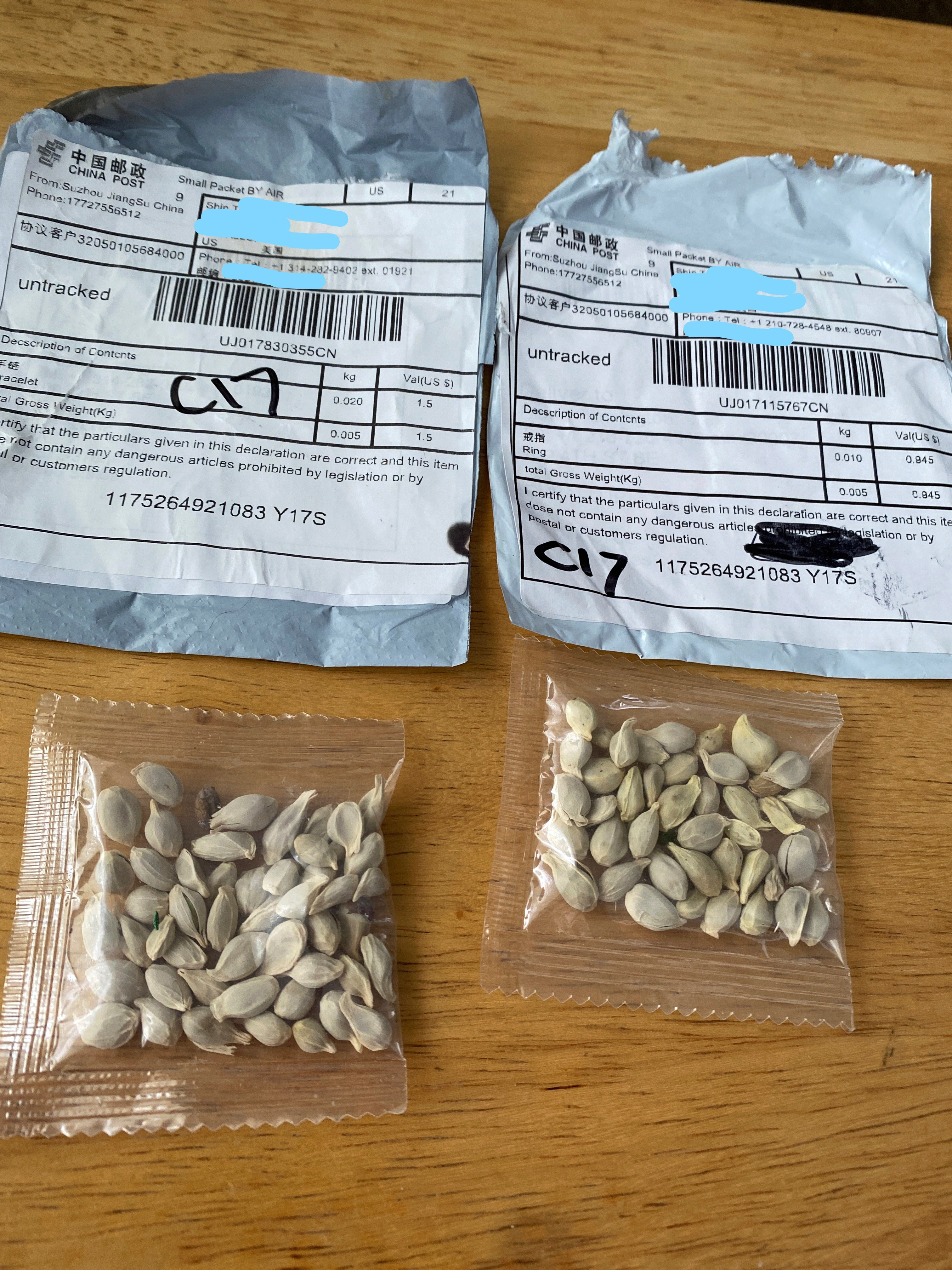 What are the packages from China containing seeds?

On Tuesday, the United States Department of Agriculture (USDA) issued a statement, saying that the agency was “aware that people across the country have received unsolicited packages of seed from China.”

Officials are concerned the seeds could be invasive plant species.

USDA’s Animal and Plant Health Inspection Service (APHIS) is working closely with the Department of Homeland Security’s Customs and Border Protection, and other federal agencies to investigate the situation. 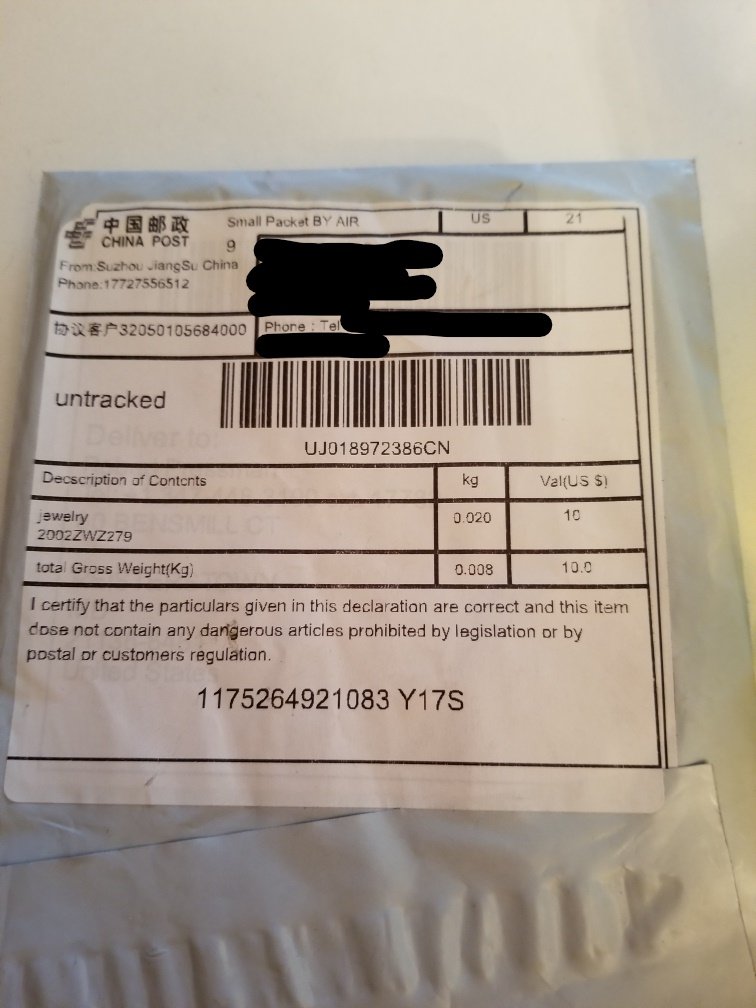 State officials said some packages were labeled as jewelry and may have contained Chinese writing.

“I opened them up and they were seeds,” Culley told local news station Fox 13 in Utah. “Obviously, they’re not jewelry!”

Cooley said she posted about the bizarre incident on Facebook and she was surprised to learn that the same thing had happened to at least 40 people who had commented on her post.

Yes, the USDA said it had no evidence the shipments are something other than a “brushing scam”.

The way this kind of scam works is businesses will create fake customer accounts, buy their own products, and send them to your home.

While the online customer accounts may be fake, the addresses are legitimate.

This means that the mischievous sellers can now use those accounts to register real deliveries, post nice product reviews, and improve their rankings on e-commerce sites like Amazon or eBay.

CBS News confirmed that residents in all 50 states have now reported receiving suspicious packages of seeds.

What kind of seeds are they?

No one really knows for sure, though USDA is collecting seed packages from recipients and testing their contents.

The agency will determine if they contain anything that could be of concern to US agriculture or the environment.

In the meantime, authorities strongly advised those who received the seeds to not plant them. 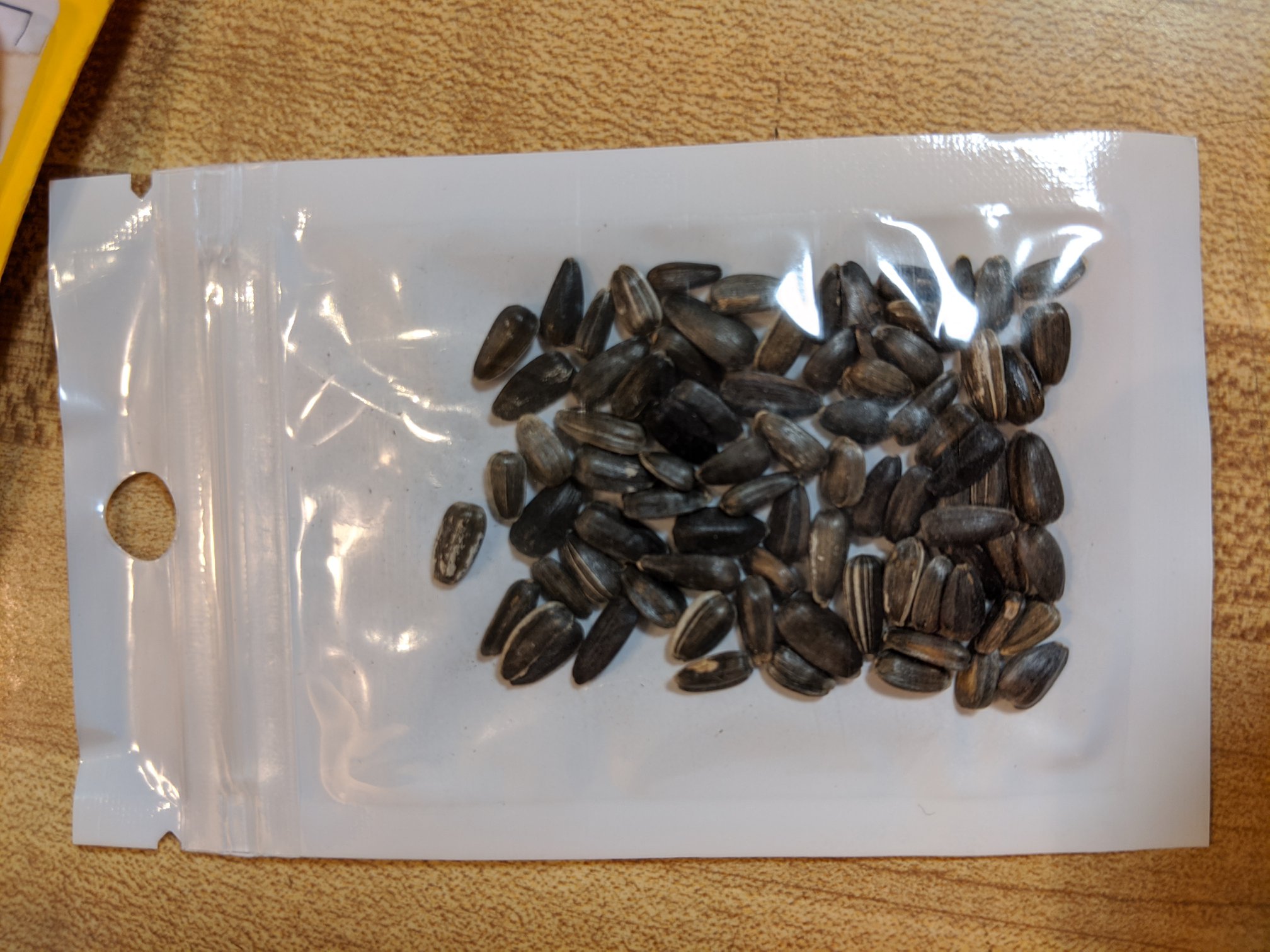 Instead, report it to USDA and maintain the seeds and packaging until USDA instructs you what to do with the packages and seeds.

The seeds may be needed as evidence.

Agriculture officials in the states below have issued warnings about the seeds, according to NBC News.

Meanwhile on Reddit, people are determined to find out the kind of seeds.

Some say the seeds say they look "citrus-y" and "a lot like lemon seeds."

One comment reads: "either a stupid mistake or biowarfare or someone trying to tell us the seeds will help with COVID? Who knows. very strange. lots of states getting them."

Another said: "I don’t know what they are, but this is almost certainly a brushing scam and not some nefarious bioterror scheme. Amazon, AliExpress, and others require verified orders and shipping information for people to post reviews and ratings." 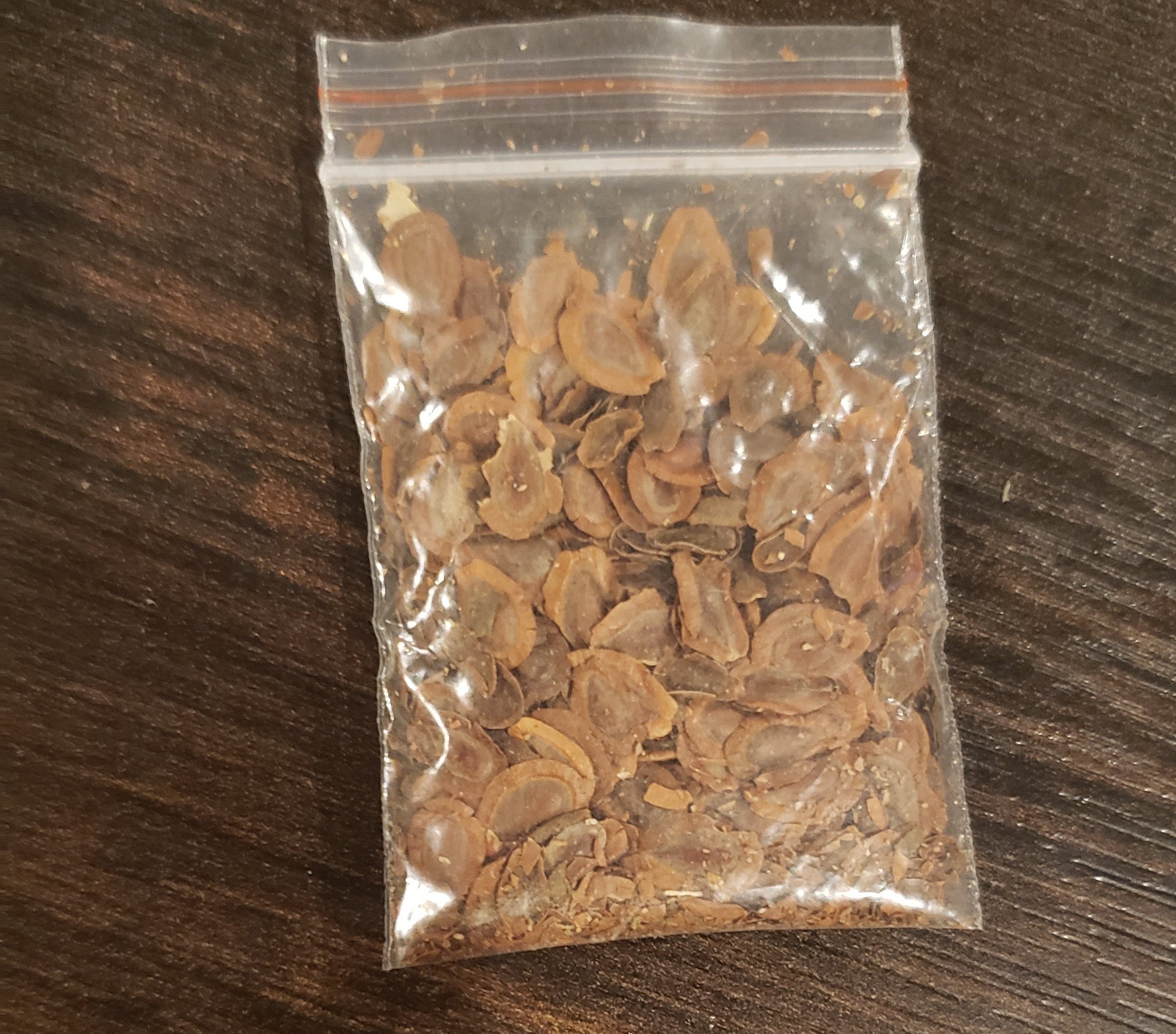 What did Chinese officials say?

The investigation by China’s postal service revealed that records on the packages have been falsified, Wang said at a daily news briefing, Reuters reports. 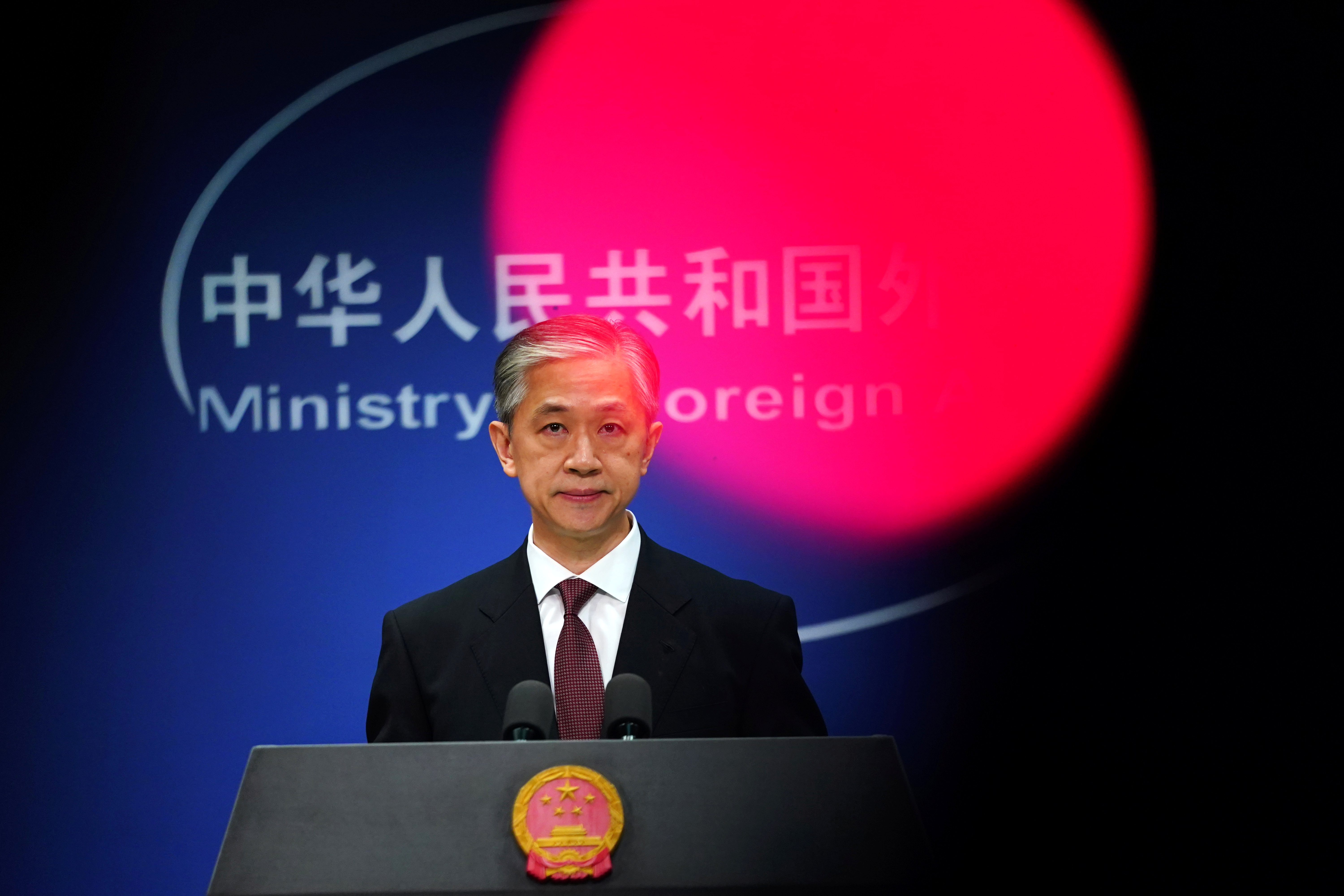 "China Post has negotiated with U.S. Post to return these fake mails to China for investigation," Wang said.

Relations between Washington and Beijing have deteriorated this year to what experts say is their lowest level in decades over issues ranging from trade and technology to the coronavirus pandemic.