What did Ted Cruz allegedly tweet about Texas and climate change in 2016?

TEXAS Senator Ted Cruz is getting slammed for leaving the state while residents have been living without water and electricity due to a deadly winter storm.

The senator admitted to “making a mistake” in fleeing with his family to Cancun, Mexico for a getaway and traveled back to his home state immediately after criticism emerged. 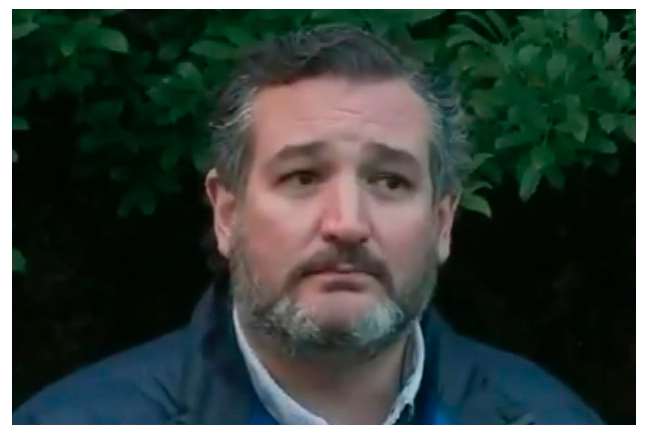 What did Ted Cruz allegedly tweet about Texas and climate change in 2016?

Twitter users unearthed an alleged tweet from 2016 by Ted Cruz claiming that he would “believe in climate change when Texas freezes over.”

The tweet has gone viral on the website, as many have been slamming the senator for allegedly pretending that climate change is a hoax.

A user tweeted: “Anyone ask Ted Cruz if he thinks climate change is still a hoax yet?”

Another added: “So I assume @tedcruz is ready to back climate change science and the green new deal now, he needs to get in touch with @AOC who also helped fundraise $1M in assistance for TX while he tried to flee to Mexico.”

A third chimed in: “Remember Seditionist Ted Cruz said he will believe in Climate Change when Texas freezes over. Oh well, Texas is frozen.”

Senator Cruz has yet to address the alleged tweet.

What is happening in Texas?

Due to snowstorm Uri, Texas has frozen over and has reached historic temperatures below zero.

At least 20 people have died as Texas recorded its coldest spell in 30 years. 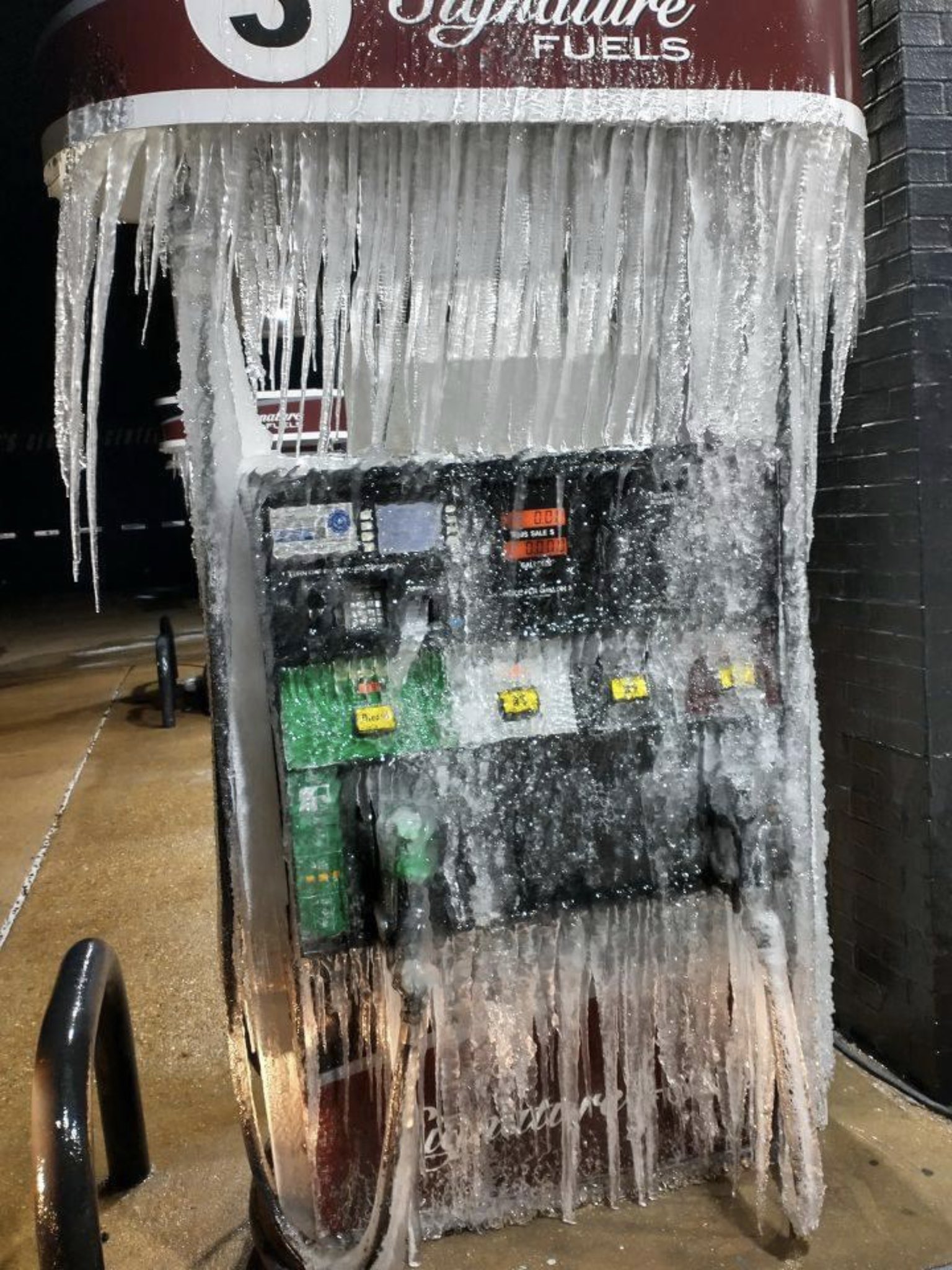 Emergency room doctor Samuel Prater told The Houston Chronicle: "With that number of patients going in, it's turning into a mini mass casualty event."

What did Ted Cruz say about leaving Texas?

In a statement released before returning home to Texas, Cruz claimed he flew to Mexico to simply drop off his daughters for the vacation in the country.

The senator said that it had been an "infuriating week" for the state with food and gas lines and that his family lost heat and power along with millions of other Texans.

"With school cancelled for the week, our girls asked to take a trip with friends," he said. 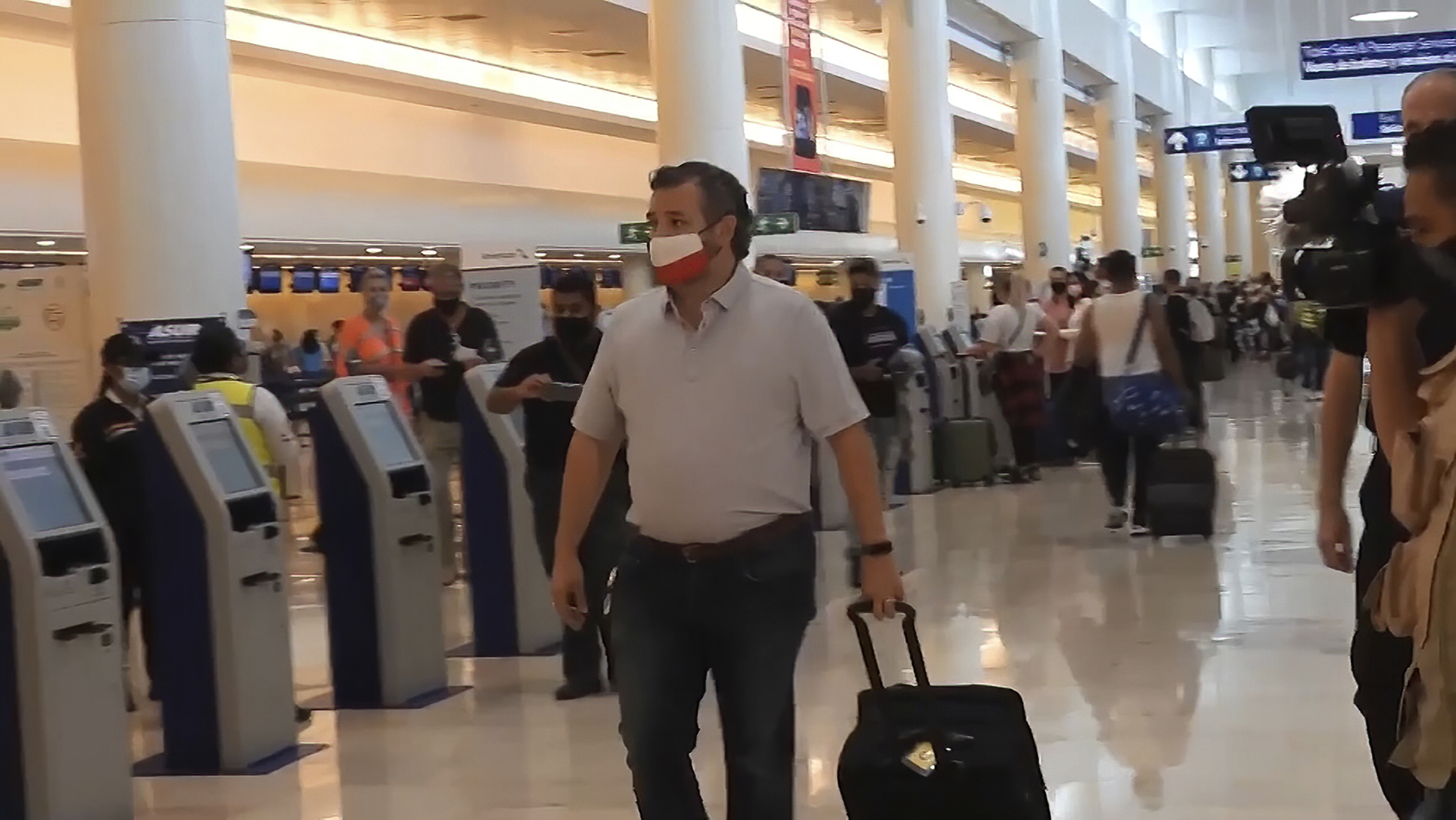 "Wanting to be a good dad, I flew down with them last night and am flying back this afternoon."

In a local news interview, the senator said he planned to stay with his family in Mexico through the weekend but had "second thoughts" almost as soon as he sat down on the flight there.

Protesters also congregated outside the senator's house in Houston to slam him.

Speaking to reporters outside his house, Cruz admitted he made a mistake and insisted he was "just trying to be a dad".

"It was obviously a mistake and in hindsight I wouldn't have done it," Cruz said.

"I was trying to be a dad and all of us have made decisions – when you've got two girls who have been cold for two days, and haven't had heat or power, and they are saying: 'Look, we don't have school, why don't we go, let's get out of here.''

Asked directly what he was thinking, Cruz replied: "You question what I was thinking, and… I was trying to take care of my family.

"I was trying to take care of my kids. It's unfortunate, the fire storm that came from it.

"It was not my intention – in saying 'yes' to my daughters to somehow diminish all the Texans that were going through real hardship." 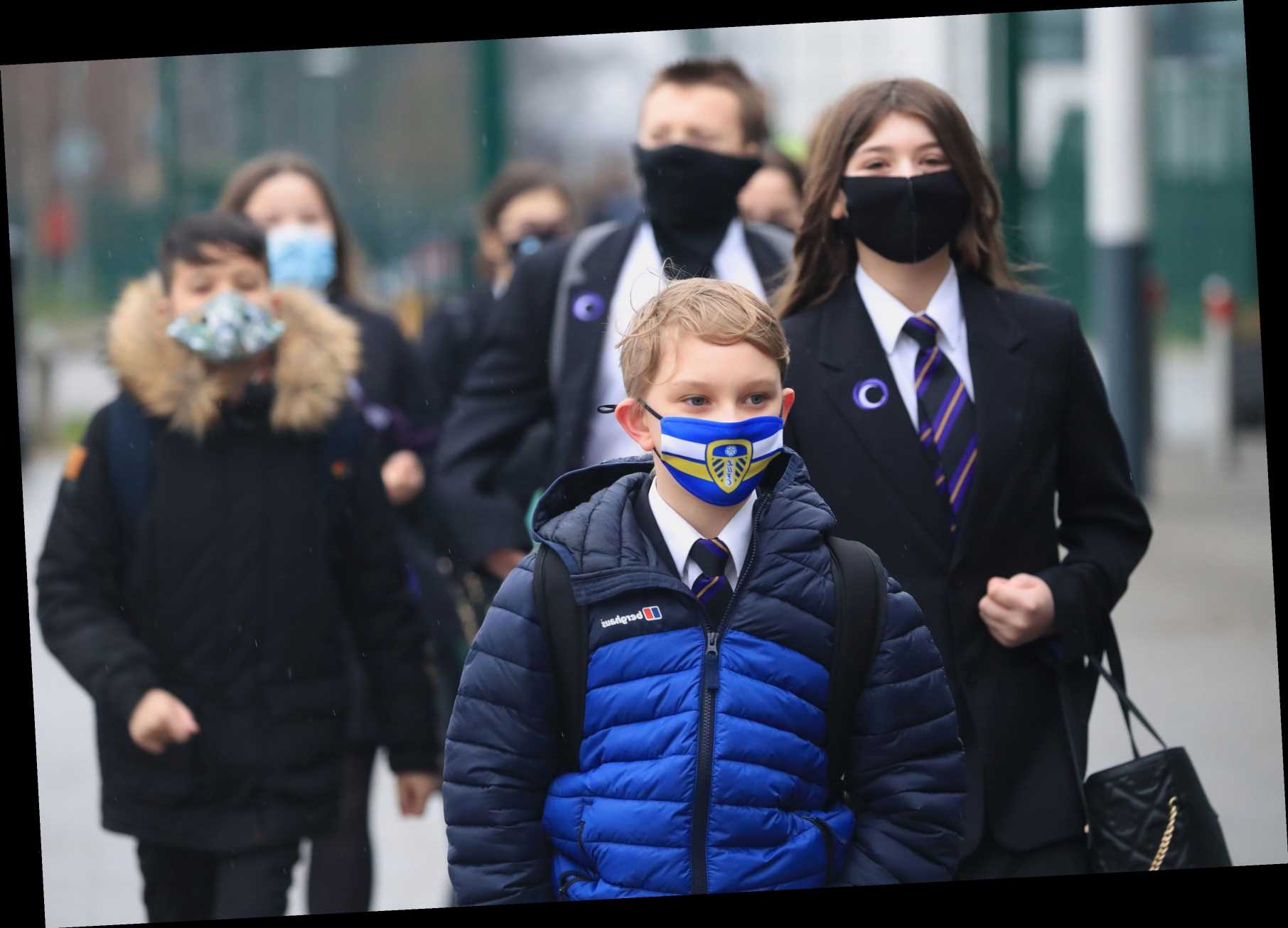 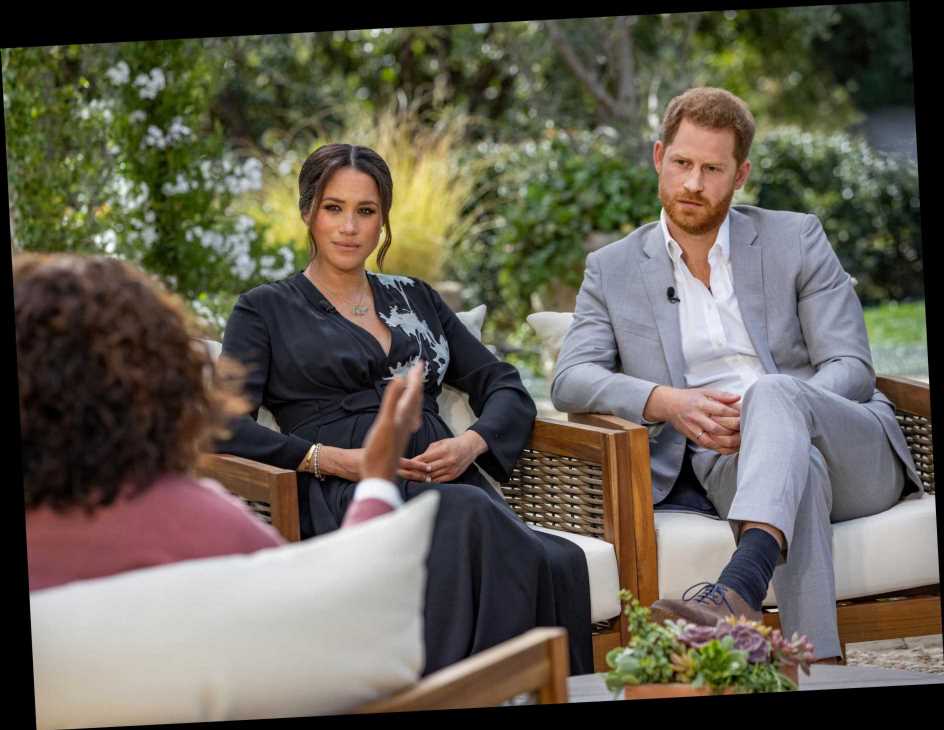