What has Boris Johnson announced today in his speech?

BORIS JOHNSON revealed a host of new restrictions as coronavirus cases have spiked across the UK.

In an address in the Commons today, the Prime Minister brought in measures to bring the R rate down and control the spread of Covid-19 to avoid another national lockdown. 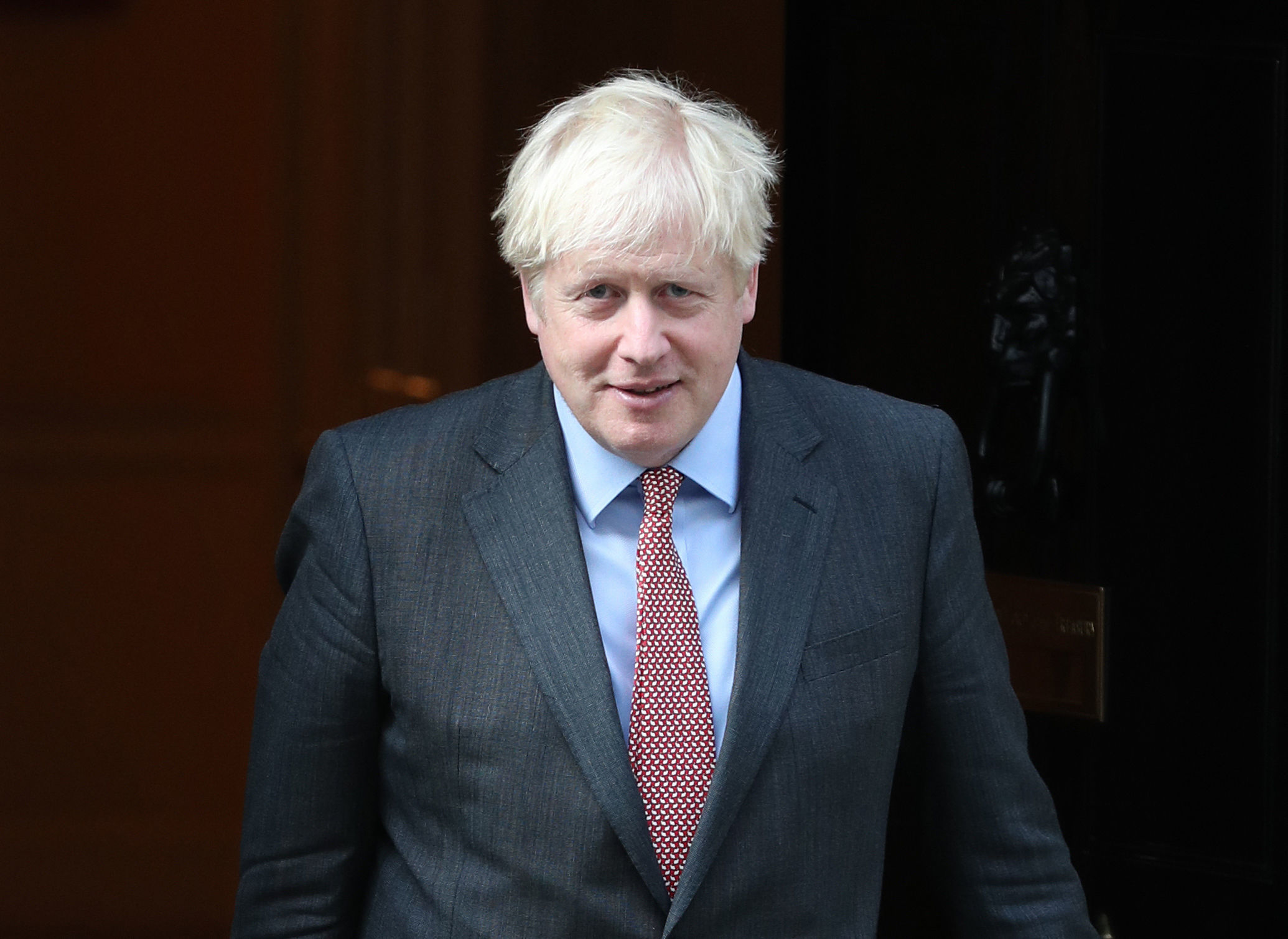 What did Boris Johnson announce?

Mr Johnson has put in place new rules across the entire country after revealing in the Commons that this is a "perilous turning point".

He added: "I am sorry this will affect businesses who have just got back up on their feet.

"But we must act to stop the virus being transmitted in restaurants and bars."

Among the first things on his agenda, the Prime Minister revealed that all pubs, bars and restaurants will have a curfew of 10pm.

He has also reverted back to asking all of those that can work from home to do so, while emphasising the likes of labourers and shop workers will still be able to work in offices, sites and stores.

Boris Johnson also insisted on the importance to continue to social distance and wash hands regularly, while telling the public to wear face coverings in all restaurants and bars unless sitting down to eat. 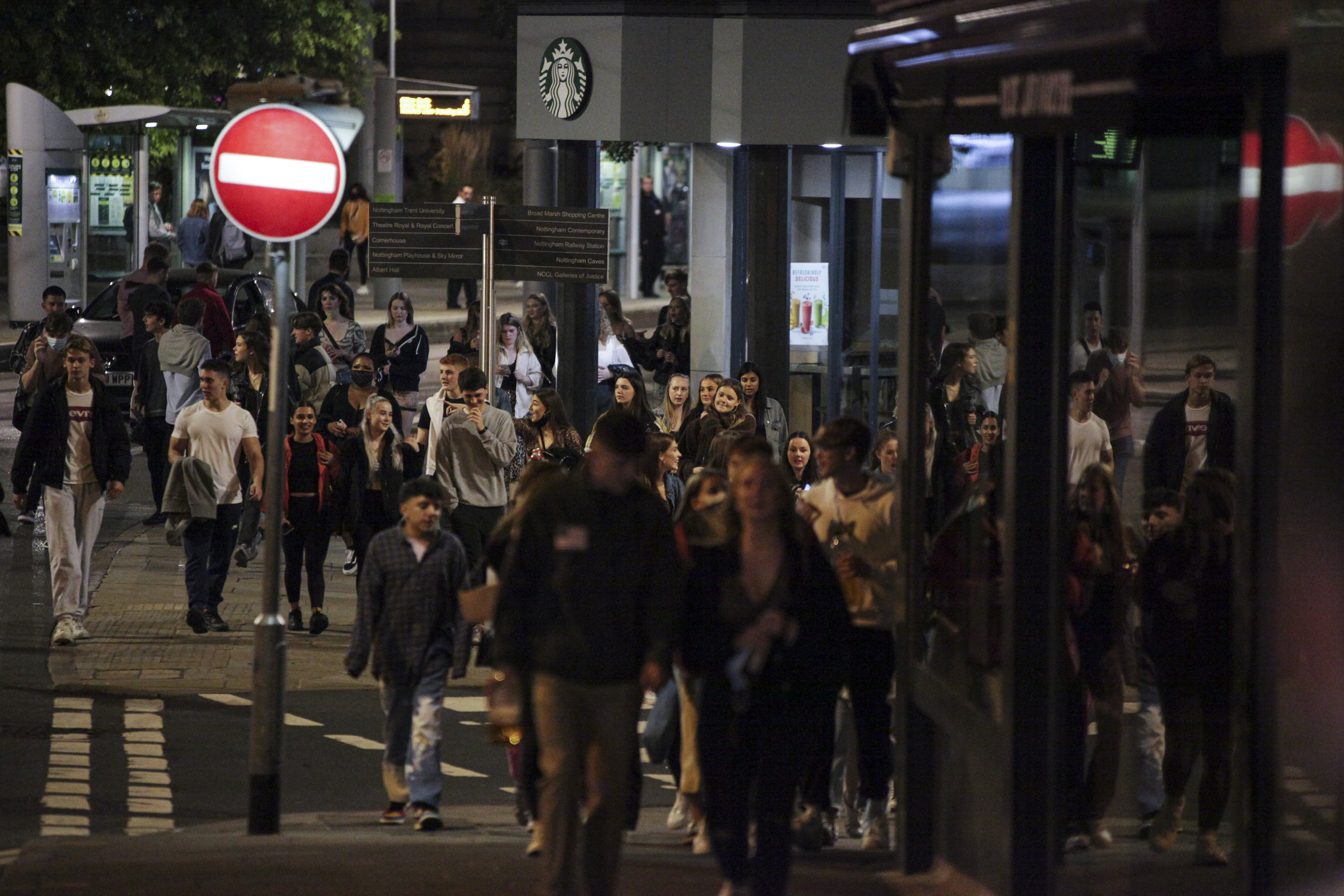 Meanwhile, restaurants will be only allowed to have table service available, although takeaway deliveries remain fine and safe.

Face masks will also need to be worn in taxis and other private hire cars, as the fines for not wearing one was doubled to £200 by the PM.

Mr Johnson also revealed that the military would be brought in to help the police carry out the rules and ensure people are abiding by them.

But there was some reprieve for those that had previously been shielding, telling them that they don't need to stay indoors at all times.

Yet, for those hoping to have their weddings in 2020, they will have to make do with just 15 people allowed in attendance – as the limit for funerals remains at 30.

Meanwhile, all indoor sports, including five-a-side football, will be put on hold as well as the plan for fans to return to sports stadia from October 1.

As the Government look to prevent a second national lockdown and another increase in the death toll, Mr Johnson revealed these new rules will be in place for six months – meaning many Christmas plans will be in jeopardy.

Was there an emergency Covid Cobra meeting today?

Boris Johnson and his fellow Cabinet members – plus some government officials – held an emergency Cobra meeting this morning.

It was the Prime Minister's first meeting of the Cobra emergency committee in four months, with leaders from all four UK nations attending.

The meeting was called to discuss the new restrictions that were later revealed in the Commons address.