What is FGM? Why is female circumcision performed and is female genital mutilation illegal in the United Kingdom?

Also known as FGM, the sick practice involves cutting or injuring women and girls' genitals with no medical reason — but why's it carried out? 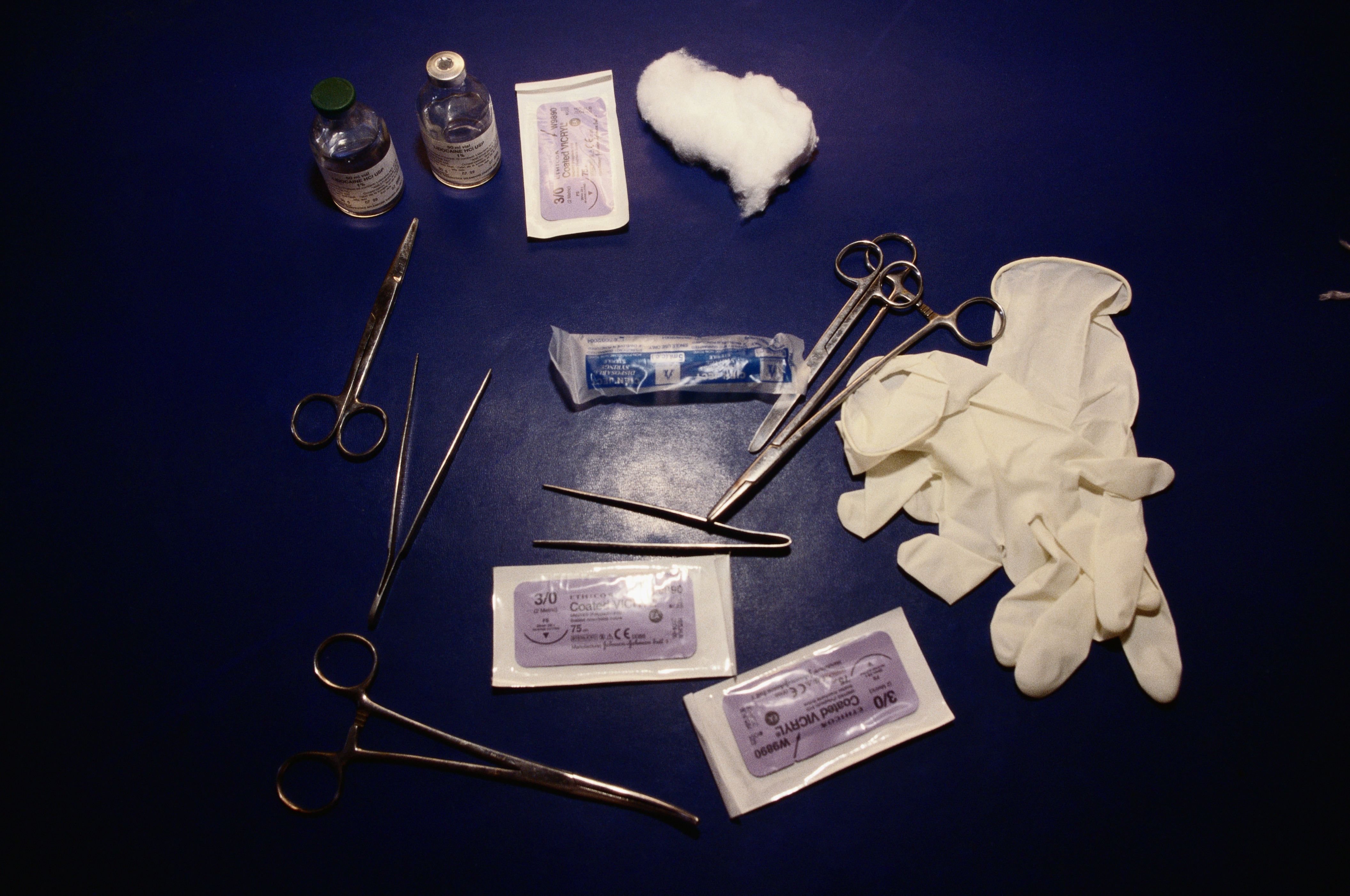 What is female genital mutilation?

FGM is usually carried out in a warped act of religious piety.

It is routinely practised by obscure Islamic sects or people with links to African tribes who have termed it as sunna, gudniin, halalays, tahur, megrez and khitan among other namess.

FGM is usually carried out on girls between infancy and the age of 15, most commonly before puberty starts.

It's very painful and can seriously harm their health.

It can also cause long-term problems with sex, childbirth and mental health, according to the NHS.

Somali-born Hibo Wardere, from London, told The Sun Online of the horror of being cut when she was six, which almost killed her.

1. Clitoridectomy:
Removing all or part of the clitoris

2. Excision:
Removing part or all of the clitoris and the inner labia (lips that surround the vagina), with or without removal of the labia majora (larger outer lips)

3. Infibulation:
Narrowing of the vaginal opening by creating a seal, formed by cutting and repositioning the labia

Why FGM is carried out

FGM is carried out for various cultural, religious and social reasons.

In some communities in Africa and Asia, FGM is almost universally performed and unquestioned.

The invasive procedure is also considered a vital part of raising a girl and a way to prepare her for adulthood and marriage.

But experts agree it's a harmful practice that isn't required by any religion and there are no religious texts that say it should be done.

There are no health benefits of FGM.

FGM usually happens to girls whose mothers, grandmothers or extended female family members have had FGM themselves or if their father comes from a community where it's carried out.

Is FGM legal in the UK?

It is illegal in the UK and is regarded as a form of child abuse.

FGM has been a criminal offence in the UK since 1985.

In 2003 it also became a criminal offence for UK nationals or permanent UK residents to take their child abroad to have female genital mutilation.

At the start of February 2019 a  mother-of-three became the first person to be found guilty of female genital mutilation (FGM) in the UK.

The 37-year-old Ugandan woman was reported to have wept in court, and will be sentenced on March 8.

Its effects can be traumatic — including constant pain, difficulty having sex, infections, cysts, problems urinating, problems in childbirth and mental health issues.

Anyone found guilty of the offence faces a maximum penalty of 14 years in prison.

A woman or girl at immediate risk of undergoing an FGM proceedure is advised to call 999 immediately.

However there have only been three prosecutions in the UK and all ended in acquittal.

In 2015 London hospital doctor Dhanuson Dharmasena stood trial accused of cutting a mother after she gave birth but was cleared by a jury in 25 minutes.

In March 2018 two fathers accused of forcing their daughters to undergo FGM – a 29-year-old taxi driver in Bristol and an African lawyer aged 50 – were both cleared in separate cases.

What are the effects of FGM?

What treatments are there for FGM?

Surgery called deinfibulation can be performed to open up the vagina.

It is sometimes known as a "reversal", but the NHS says this is misleading because the procedure doesn't replace removed tissue and doesn't undo the damage caused by FGM.

Surgery can be recommended for women who are unable to have sex or have difficulty passing urine, or pregnant women at risk of problems during labour as a result of FGM.

Deinfibulation involves making a cut to open the scar tissue over the entrance to the vagina and is usually performed under local anaesthetic.

What communities are at most risk?