What is Logan Paul's Cryptozoo project?

YOUTUBE star Logan Paul announced that he was working on a financial launch project called Cryptozoo.

Paul was reportedly working on the cryptocurrency project for over six months and claims the development stage is nearly complete. 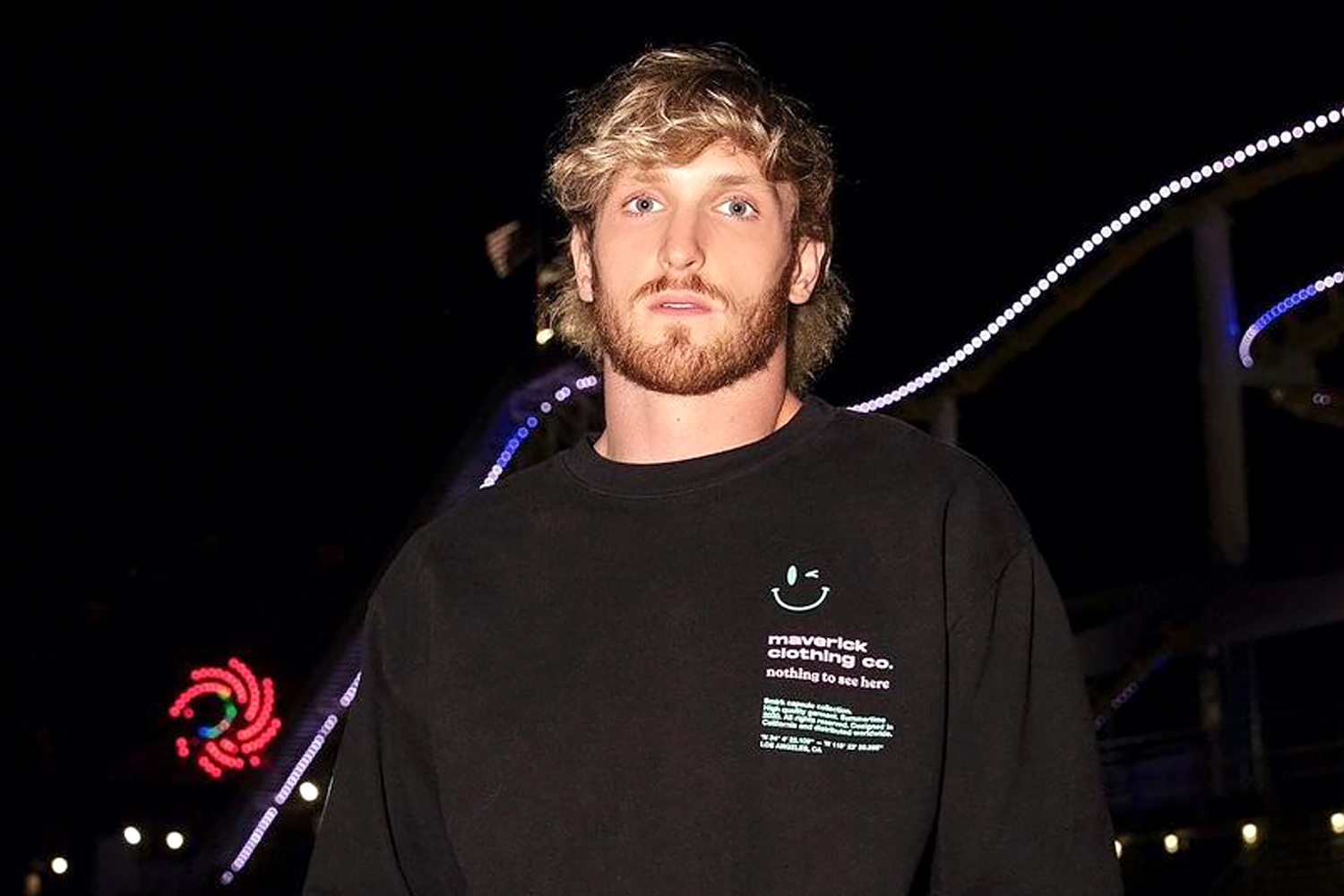 What is Logan Paul's Cryptozoo project?

Cryptozoo claims that it will allow its users to make hybrid NFT animals that can yield tokens and in return, yield them profit.

Users can use the crytocurrency’s native token, $ZOO, and wETH to purchase “NFT eggs” needed for breeding new animals, which would be considered the NFts.

Paul says he and his team have invested $1million to ensure its success. 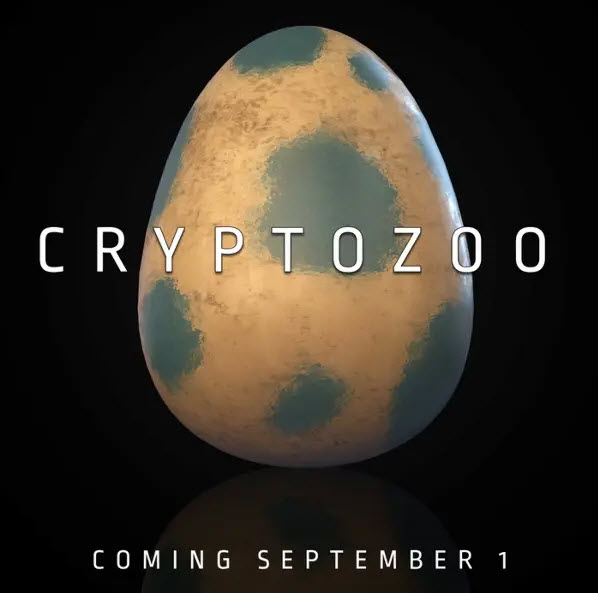 What is an NFT?

An NFT is an asset purchased with online cryptocurrency.

Owning an NFT means possessing an original work posted to the internet, which can include memes, art, or photos.

NFTs digitize a piece of work and get stored on the blockchain.

That means it cannot be replicated and is unique to whoever owns it.

Crypto commentator Jonathan Marriott said NFTs provide a legitimate way of verifying ownership and tracking the origins of an item.

He said: "An NFT lets you record where and when something is made and track the whole process to verify that it is legitimate.

"The public blockchain element makes it irrefutable. No-one can fake it."

When does Cryptozoo launch?

According to Paul, Cryptozoo is scheduled to launch on September 1, 2021.

Despite that it has yet to be released, the project has already achieved more than 5,000 unique holders, reports the Cryptozoo Twitter account.

In order to purchase Cryptozoo, users must have TrustWallet downloaded to their devices.