A RAINBOW alternative to the red remembrance poppy has left some social media users fuming. 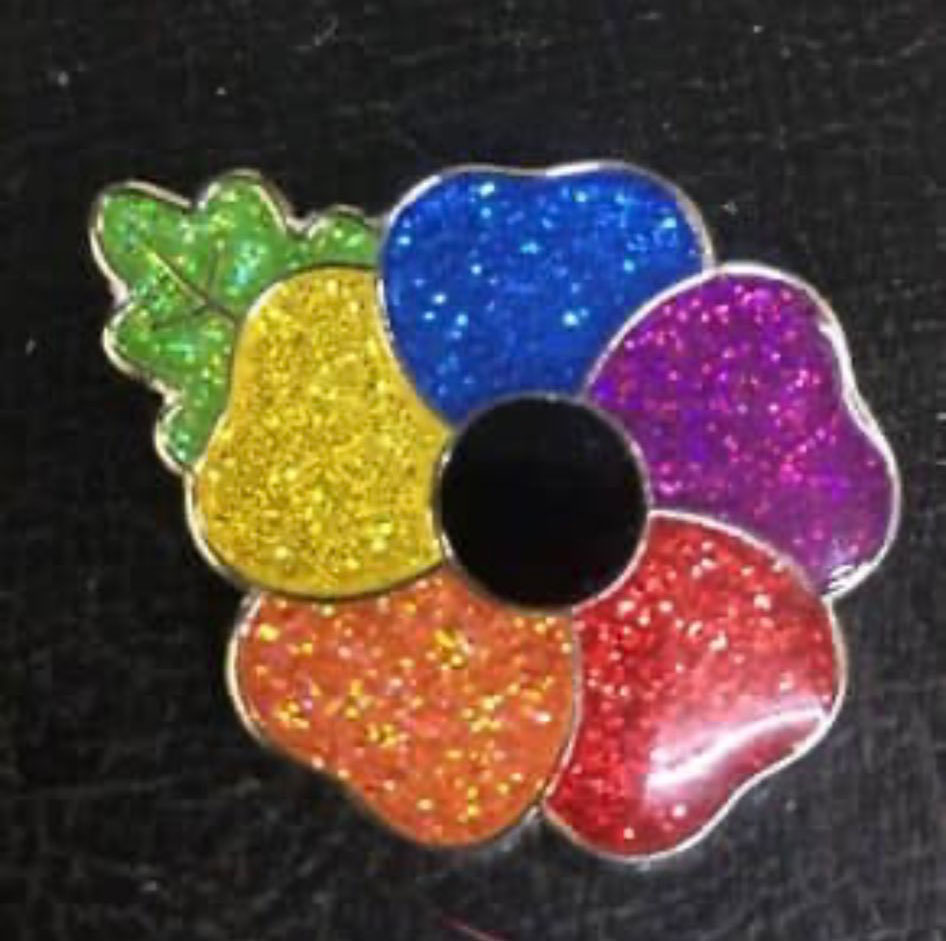 What is the LGBT+ rainbow poppy?

Millions of people wear poppies for Remembrance Day, November 11, to commemorate British armed forces who have given up their lives in conflict.

These paper, metal or fabric flowers are traditionally red with a black centre, often with a green leaf.

Sales of the poppies go towards the Royal British Legion.

There are already various alternatives to the red poppy – including a purple one that remembers animals who served in wartime.

Black poppies commemorate black, African and Caribbean communities’ contribution to the war effort – as servicemen and servicewomen, and as civilians.

While white poppies remember both civilians and soldiers killed in war, as well as those killed or imprisoned for refusing to fight.

Adding to the mix, inaugural LGBT poet Laureate Trudy Howson introduced the concept of a rainbow poppy in 2016.

Posting a design of the flower on her website, she wrote: “The rainbow poppy is a campaign I’m running to bring attention to the brave soldiers who died for our country during WWI at a time when their sexuality was still criminalised.”

It's not clear whether her first design was ever realised, but versions of the rainbow poppy have been sold over the past few years.

Why is the rainbow poppy controversial?

A number of critics took issue with the colourful poppy, urging the LGBT+ community to "get some respect".

Twitter user Cait wrote "I’m not in anyway homophobic, but this is getting beyond!

"the RED poppy is in memory of ALL soldiers during the war. The poem Flanders fields states why.

"Pride has a whole month to raise awareness. Soldiers who died and fought for us have one MINUTE a year. Get some respect!"

Cait posted the tweet with a picture of a "rainbow glittery poppy style badge" being sold on eBay.

The tweet has gone viral – and the seller has now had to stop selling the badges after claiming she was bombarded with "vile and rude messages".

Twitter user abigailjames added: "hate me, but LGBTQ+ have a whole month dedicated to them for once in your fucking lives think about other people and stop making everything about sexuality.

"Let the people who fought for their country have that ONE day to themselves, do not even try to make it about sexuality". 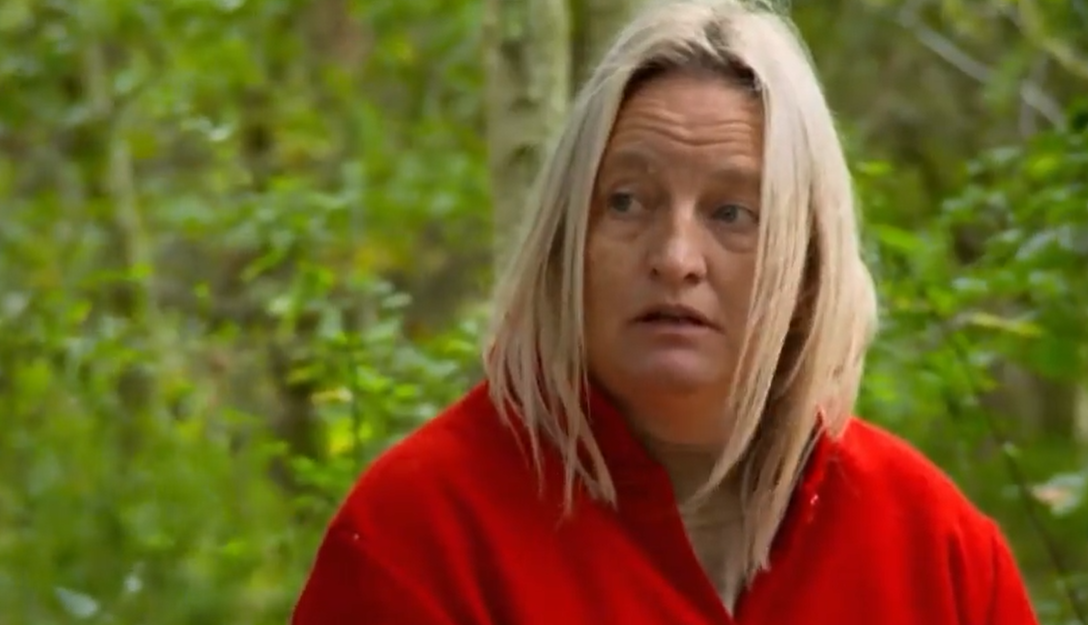 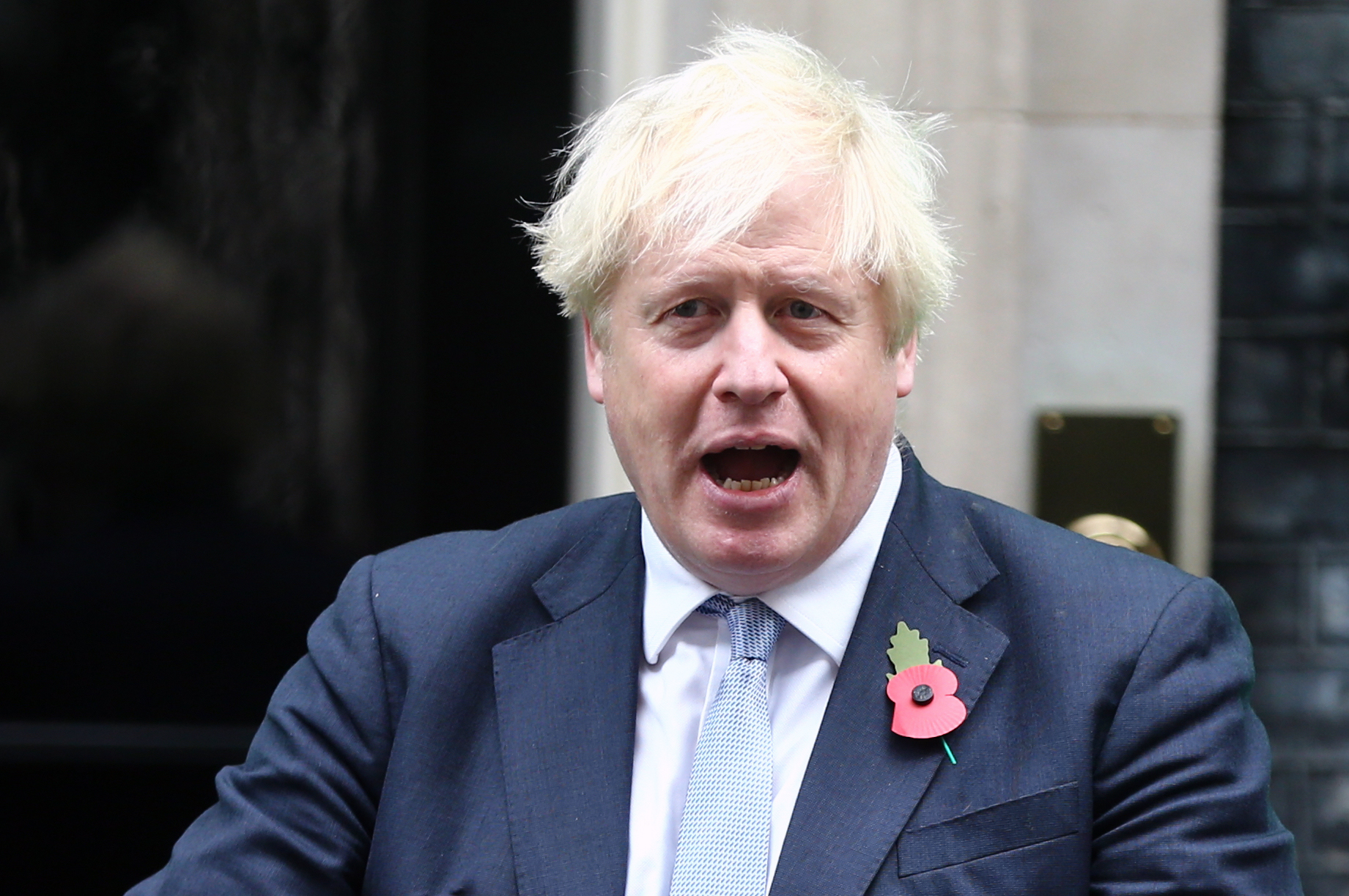 When to stop wearing a poppy for Remembrance 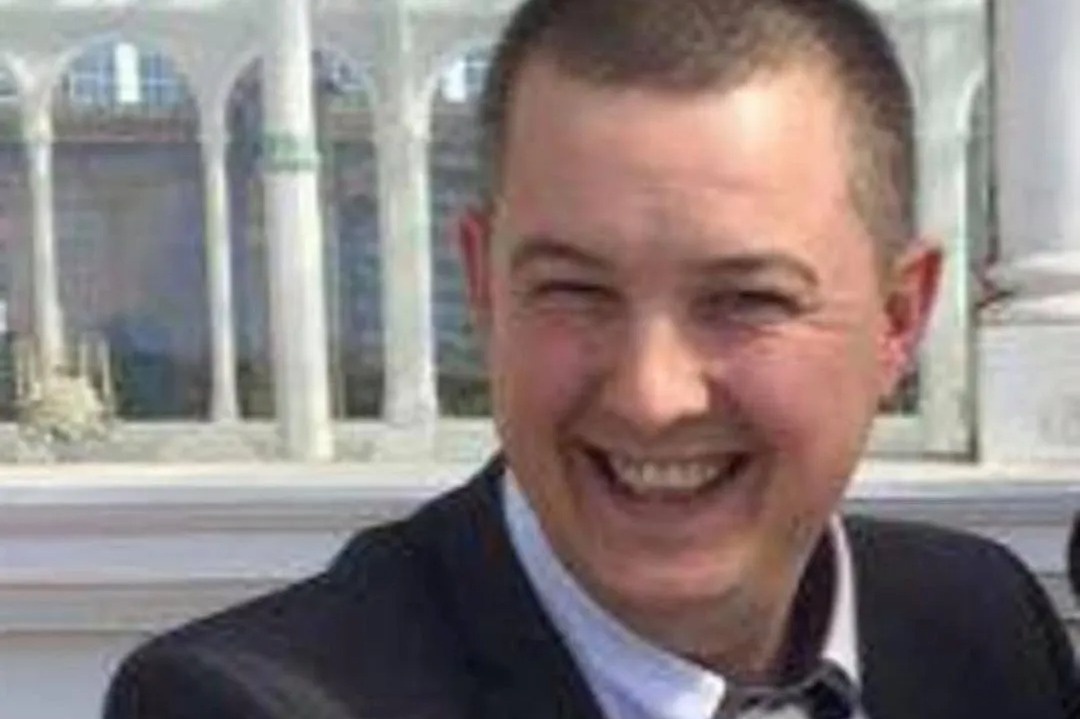 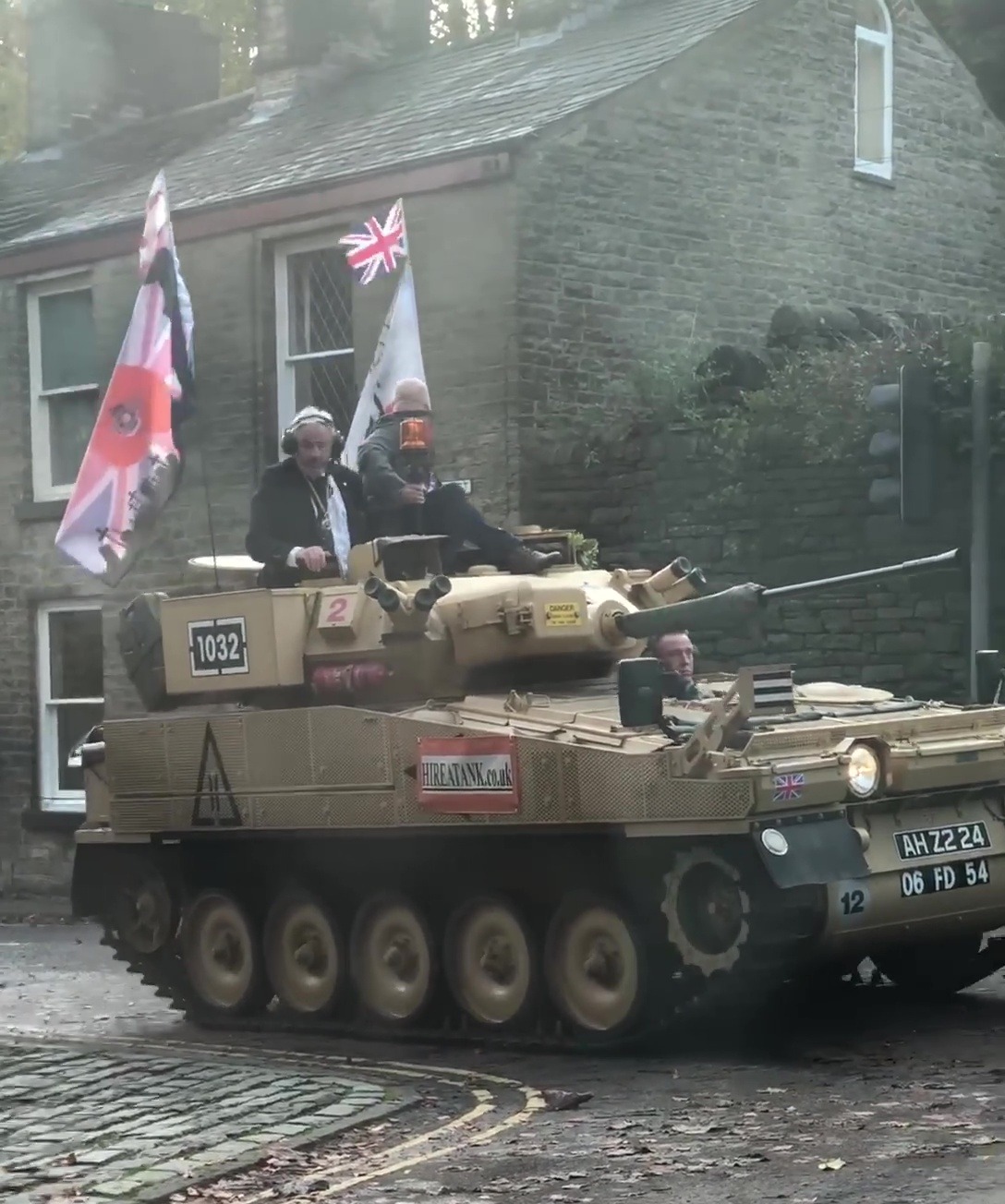 However, others hit back, with Marcus responding: "You sound homophobic AND you’re indulging in poppy police activity. Great combination".

While Nathaniel commented: "I want a #rainbowpoppy , gay servicemen and women were dishonourably discharged or ever killed, even thought their sacrifice was the same.

"Alan Turing is a key example. There has been a purple poppy out for YEARS now… so get the hell over it".