CANDY corn is a sweet treat that gains popularity each year around Halloween.

However, it wasn't always known by the same name. 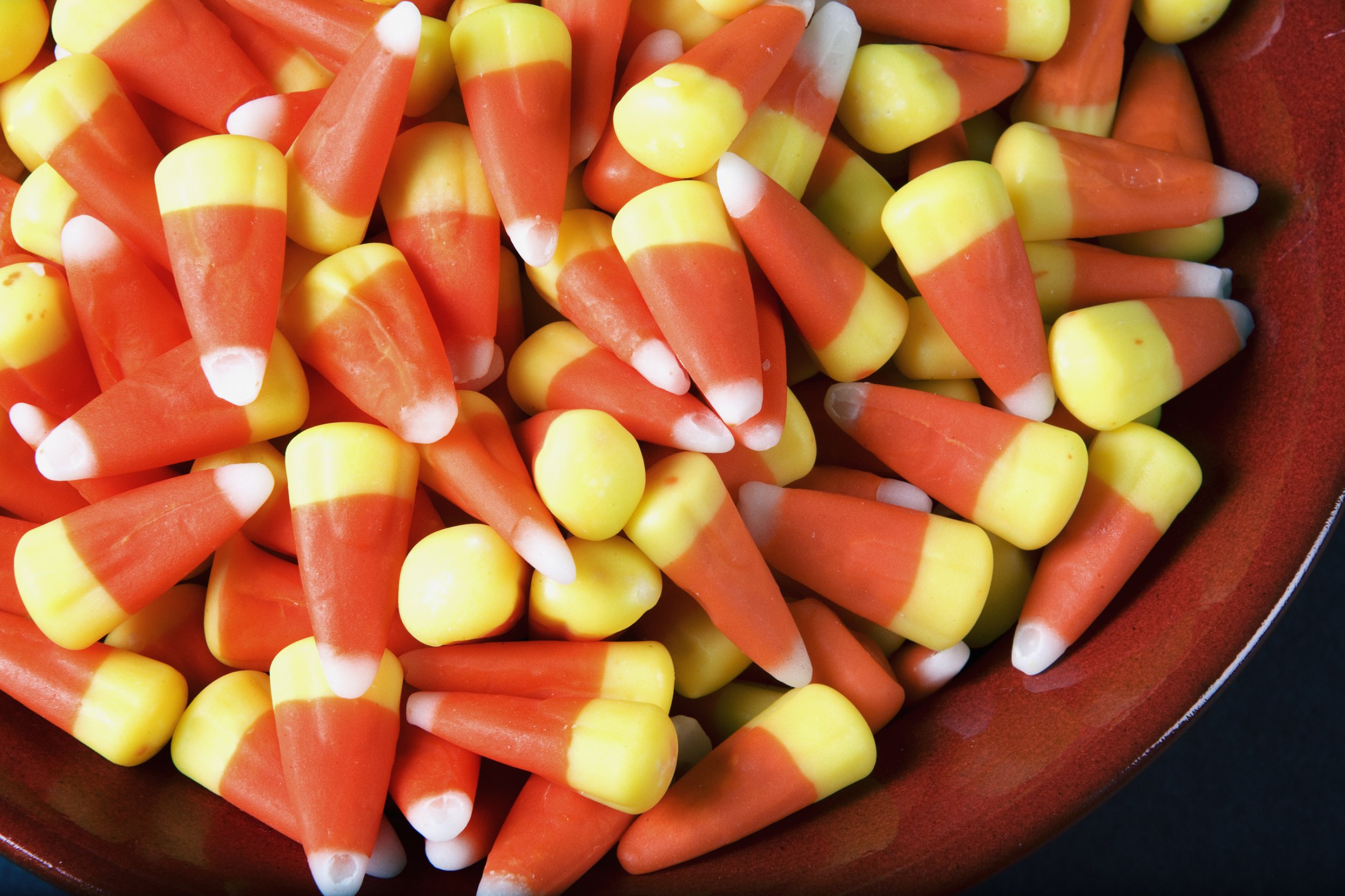 According to History.com, candy corn was originally known as chicken feed.

At the time of its invention, corn wasn't necessarily a popular food amongst humans- it was mainly used as food for farm animals.

The original box featured a rooster, and contained the words "Something worth crowing for."

When farmers made up over half of the American labor force, agriculture-themed candies became increasingly popular.

Many candies were made in shapes of pumpkins, chestnuts, and turnips, among others.

Around the 1940s, when trick-or-treating began to gain popularity, people began calling the treat by its current name, candy corn.

When was candy corn invented?

Sometime in the 1880s, George Renninger, an employee at Wunderle Candy Company in Philadelphia, created the sweet treat.

Although Wunderle was the first company to sell candy corn, Goelitz brought it to the masses. They are the longest-standing sellers of candy corn in history, and still use the original recipe. 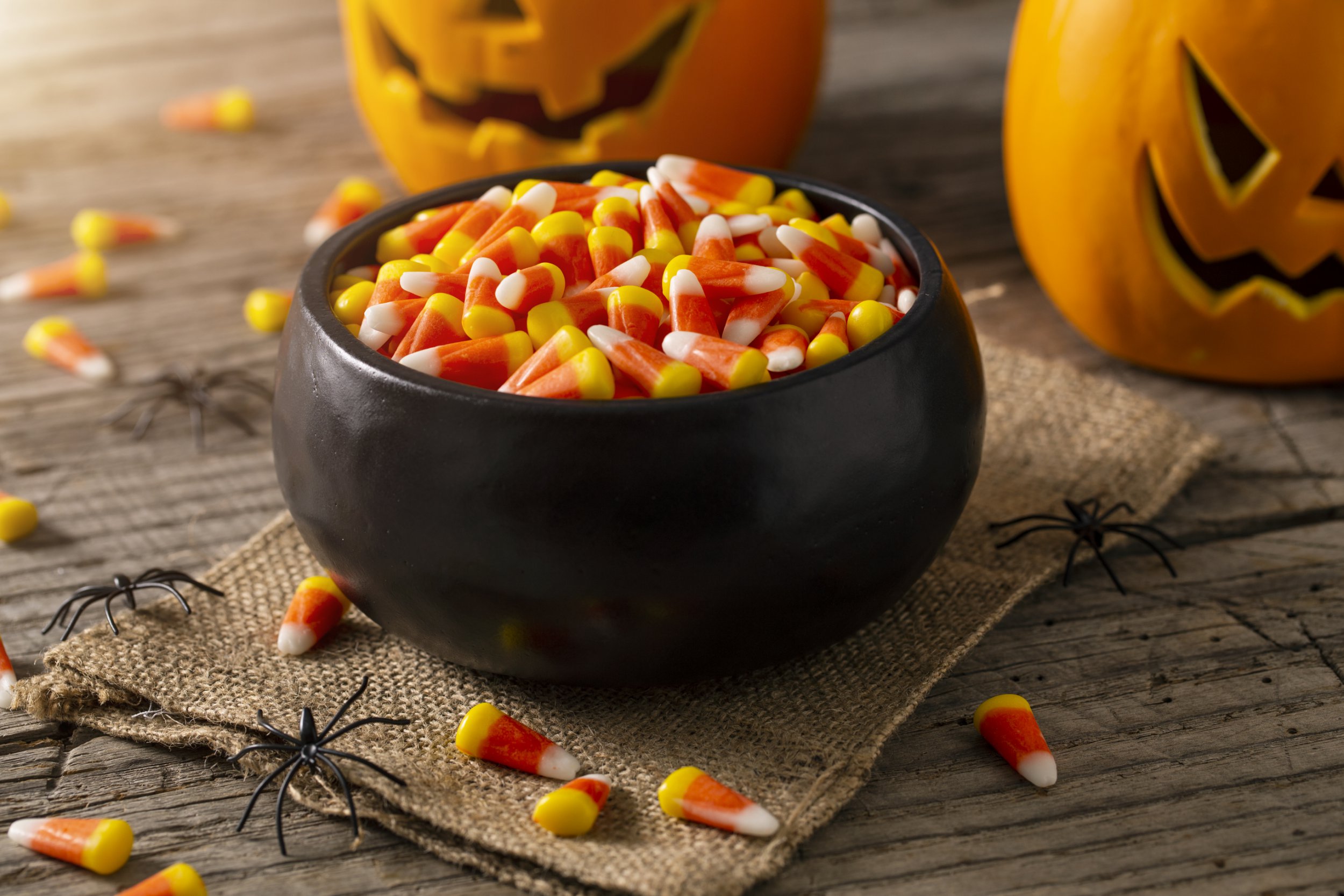 What is candy corn made of?

The tri-layered treat also contains gelatin and confectioner's glaze, which makes them not vegan-friendly.

Candy corn is meant to taste like honey, sugar, butter, and vanilla.

The candy has three colors: yellow, orange, and white. These colors represent the fall harvest, and resemble corn on the cob.

How much candy corn is sold each year?

According to the National Confectioners Association, an estimated 35million pounds of candy corn are sold each year.

This comes out to be around 9billion kernels of candy corn produced annually.

October 30 has been named National Candy Corn Day, with majority of its sales coming around Halloween. 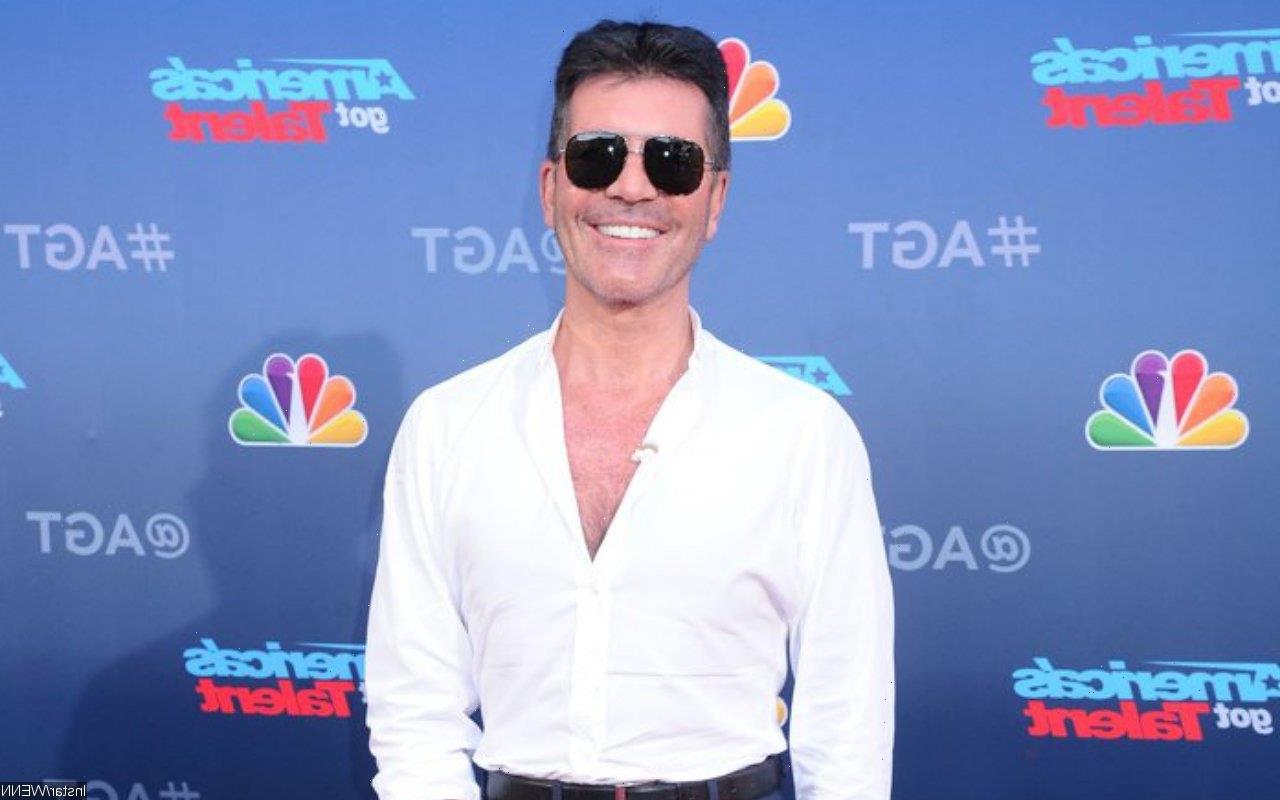