While You Were Sleeping: 5 stories you might have missed, May 29

Biden pitches US$6 trillion budget to ‘reimagine’ US economy

President Joe Biden on Friday proposed a US$6 trillion (S$8 trillion) budget to “reimagine” the US economy and stave off Chinese competition, through driving the United States into record debt – and with Congress first needing to give approval.

Announcing the proposed spending, Biden said a post-pandemic United States “cannot afford to simply return to the way things were before.”

The president’s annual budget is more a wish list or a message on his priorities than anything else. Congress ultimately decides what money goes where, and the current Congress has only the narrowest Democratic majority.

Opposition Republicans are leery of any big new role for the central government.

President Vladimir Putin praised Russia’s close ties with Belarus on Friday as he hosted strongman Alexander Lukashenko amid a global outcry following the forced diversion of a European plane.

Observers closely watched the talks to see how far the Kremlin would go to support Lukashenko’s regime after Belarus scrambled a military jet to divert a Ryanair plane and arrest an opposition journalist onboard last Sunday. 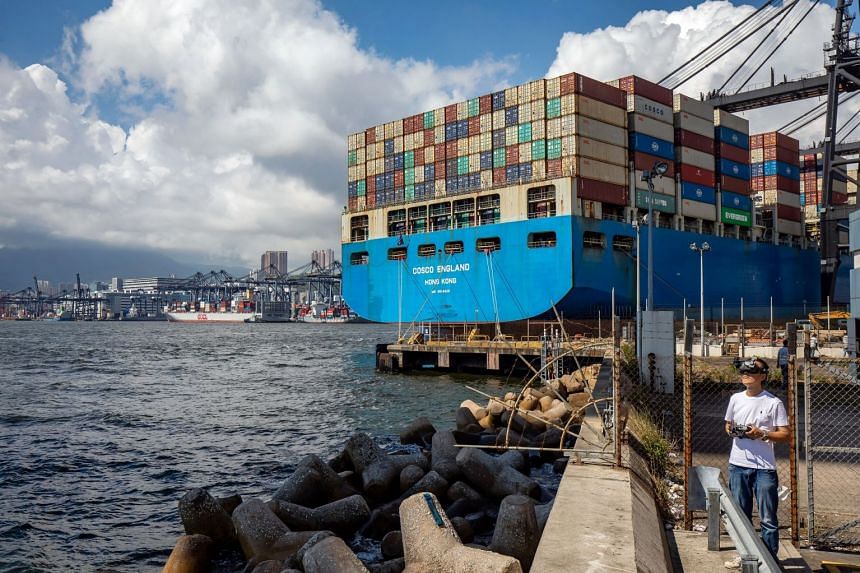 Trade ministers from the Group of Seven (G-7) wealthy nations criticised countries who undermine the global trading system and called for democratic states to rally behind reforms of the international trade rulebook.

Following a virtual meeting, the G-7 members said they were concerned about “increased use of non-market policies and practices” and took aim at those who use heavy subsidies, mask the state’s involvement in the economy, and steal technology.

The communique did not refer to China directly, but members like Britain have accused Beijing of undermining the system by using all the policies mentioned. 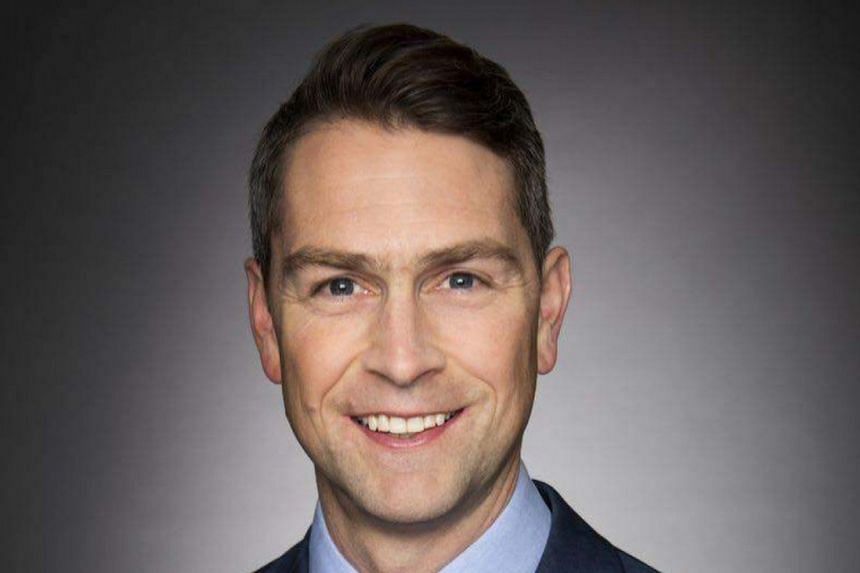 Amos was talking on the phone at his desk when he decided to urinate in a coffee cup rather than pause or end his call, political reporters said on Twitter, citing sources.

Canada’s official opposition Conservatives called Amos’ behaviour unacceptable and questioned whether the incident was an accident.

Russia’s communications regulator Roskomnadzor on Friday warned Walt Disney against distributing content it said was harmful to children in Russia with its release of a short film, Out, which features a gay main character.

Roskomnadzor said it had sent a letter to Disney noting that it was against Russian law to distribute information which “denies family values and promotes non-traditional sexual relationships” to children.

Same-sex relationships are legal in Russia, but a 2013 law bans disseminating “propaganda on non-traditional sexual relations” among young Russians.

Join ST’s Telegram channel here and get the latest breaking news delivered to you.