Who is Caroline Lucas and why is she stepping down? Green Party co-leader and their only MP

CAROLINE Lucas is the Green Party's only MP, increasing her majority in Brighton Pavilion in the 2017 general election.

Here's what we know about the activist and what her views are on the possibility of the UK leaving the EU without a deal. 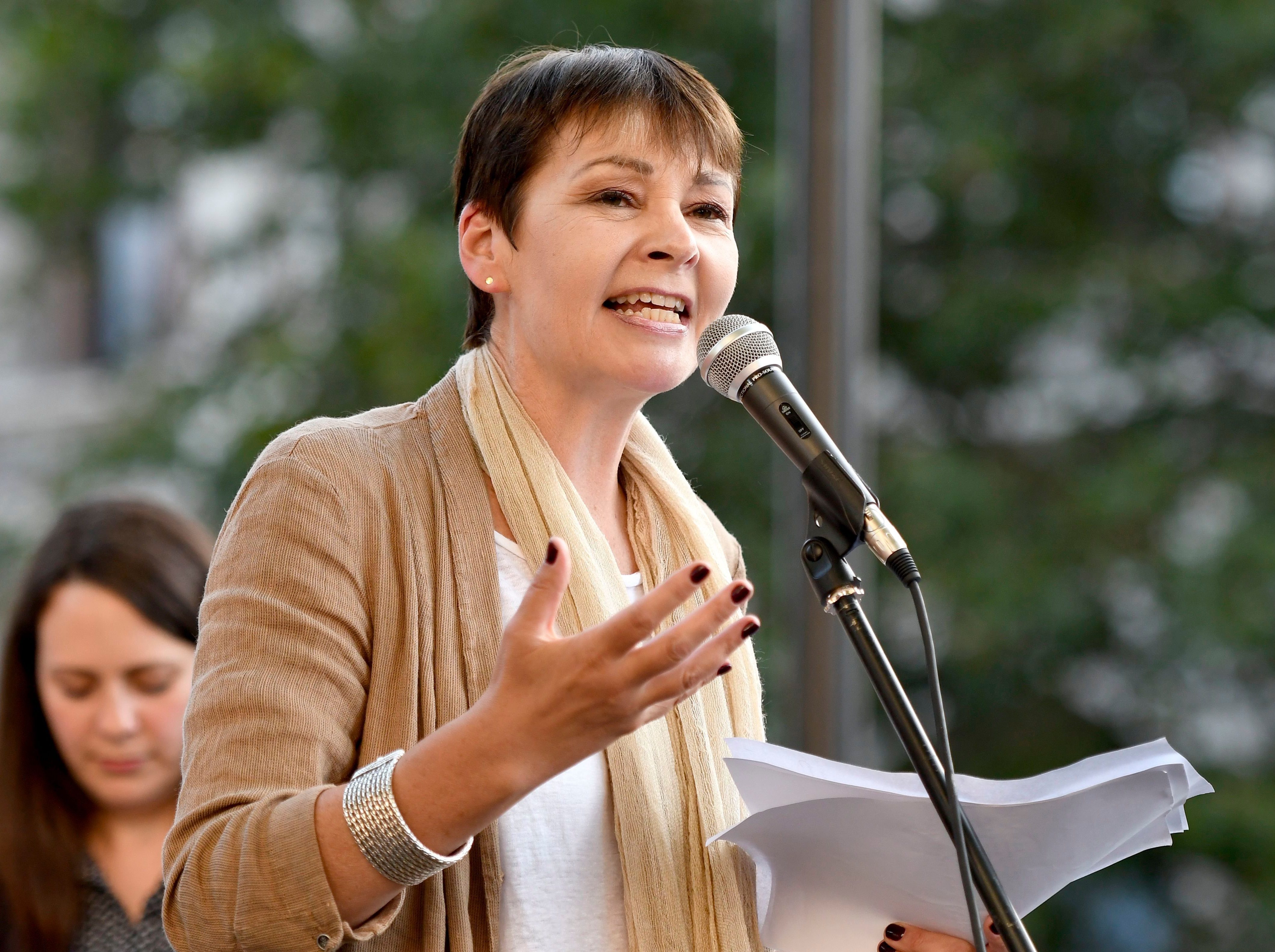 Who is Caroline Lucas and what is her background?

Caroline Lucas is the Green Party's first and only MP, representing the constituency of Brighton Pavilion since 2010.

In 2016 she returned to the position in a job share with Jonathan Bartley.

Born in Worcestershire she was one of three children.

She completed a BA in English literature at the University of Exeter in 1983 and would go to achieve a PhD from the same university.

The 56-year-old was a prominent activist during her university years and was involved with the Campaign for Nuclear Disarmament as well as campaigning against US military bases in the UK.

Lucas worked for Oxfam, after completing her doctorate, until 1999.

She served in a number of roles, including as the party's national press officer and co-chair before becoming leader.

Always something of an active campaigner, she has been arrested a number of times – although always during peaceful protests.

Lucas is married to English former cricketer Richard Savage. They have two sons together.

She announced on May 30, 2018, that she would be stepping down from her role as co-leader of the party.

Lucas said she was "proud" of what the party had achieved in the past two years and would now be focusing on her work in Parliament and in her Brighton constituency. 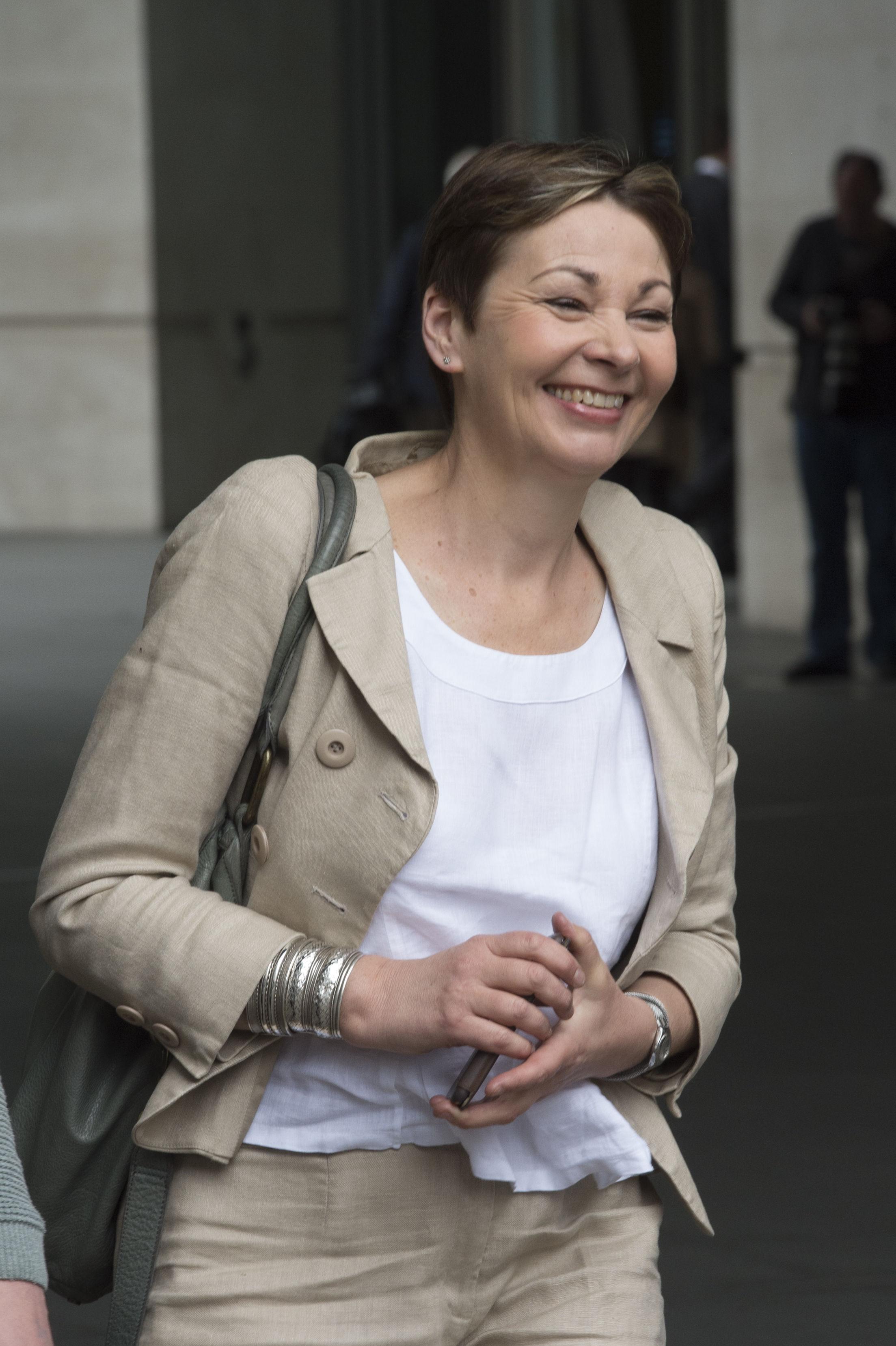 How did the Green Party do in the 2017 General Election?

Lucas and co-leader Jonathan Bartley were hoping that the general election in June would give their party the chance to boost their presence in the House of Commons.

They had enjoyed some success in the local elections ahead of the national vote, gaining six seats to pick up 40 in total.

However, support for the party dwindled amid an unexpected Labour surge, and the Greens lost more than half of the 1.1million votes they had picked up in 2015.

After withdrawing candidates from certain seats to encourage anti-Tory tactical voting, their total of 524,604 votes meant they didn't come close to adding to their tally of MPs.

It was far better news for Lucas herself –  she picked up more 30,000 votes in Brighton Pavilion, just over half, and increased her majority from 14.6% to a wopping 25.5 per cent.

What are her views on Brexit?

Lucas has called for an all-female national unity government to stop a No Deal Brexit.

The MP who backs a second referendum on Britain's EU withdrawal, said the plan could be enacted in the event that Boris Johnson loses a no-confidence vote in parliament.

Lucas made the proposal in a letter sent to ten senior female MPs from parties across the political spectrum and published in the Guardian.

"I believe women have shown they can bring a different perspective to crises, are able to reach out to those they disagree with and cooperate to find solutions," she wrote.

"So I have reached out to 10 women colleagues from across the political spectrum at Westminster and Holyrood… asking that we join together to stop the dangerous pursuit of a crash-out Brexit."

Responding to Lucas's claim she would "try everything possible" to stop No Deal, Conservative Party chairman James Cleverly wrote: "You didn't try voting for the deal though did you?