Who is Euro Food's boss Shelim Hussain and what is his net worth?

THE EURO Foods created a frozen food empire which he started by selling prawns as a teenager.

Here's all we know about Shelim Hussain. 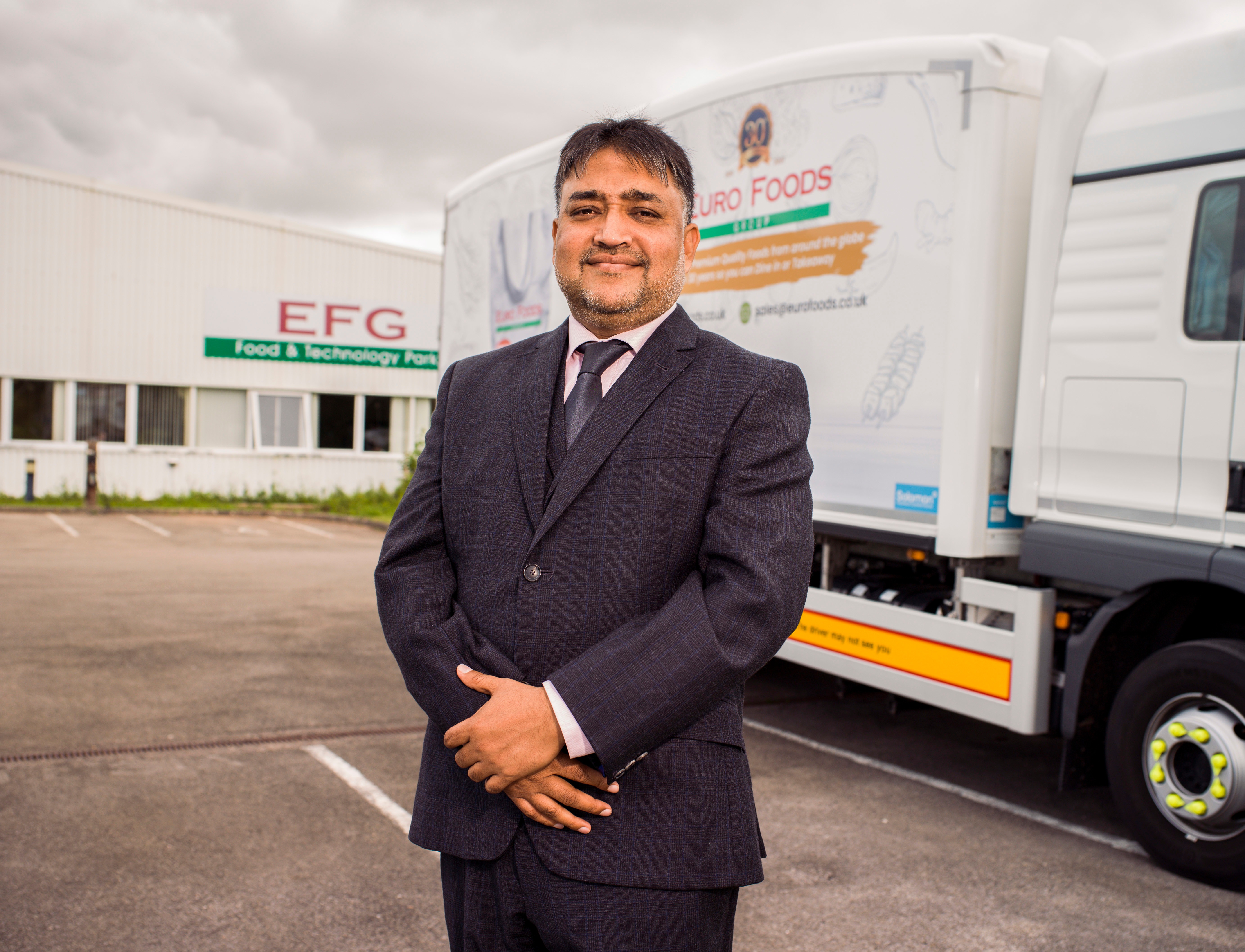 Who is Shelim Hussain MBE?

Shelim Hussain, 48, is a Bangladeshi-born British entrepreneur, and founder, chairman and managing director of Euro Foods.

Hussain was born in Bangladesh and was brought to the United Kingdom by his uncle and aunt in 1985.

After a year of living in London his uncle moved to Cardiff in 1986 when he was 11 and he was enrolled at Cathays High School.

At the age of 17, Hussain started working as a waiter at the Indian Ocean restaurant in Gabalfa.

Around 1991, age 18, when the local prawn supplier went out of business, having seen a gap in the market, Hussain took £20 worth of fuel and the money to buy six cases of prawns – and sold them on.

He started his business while working evenings as a part-time as a waiter in the restaurant and studying at college for his A Levels at Coleg Glan Hafren.

He saw an opportunity in the market for prawn supply and started off by selling a few boxes of frozen prawns with his friend, delivering them at night while continuing with his education during the day.

What is Shelim Hussain's net worth?

Shelim started his business with just £20 in his pocket.

The annual turnover for his business is around £80million as of 2010 and it's estimated that his net worth is around £21.3million.

Who is Shelim Hussain's wife and do they have children?

Somehow in between his gruelling work schedule, Shelim married and had three children.

He was just 20 and his wife Bobi only 16 when they when married.