KENTUCKY Derby winner Medina Spirit is at the center of a horse racing scandal after testing positive for a banned substance yesterday.

The horse is owned by Saudi businessman Amr Zedan, but who is he and what has he said about the incident? 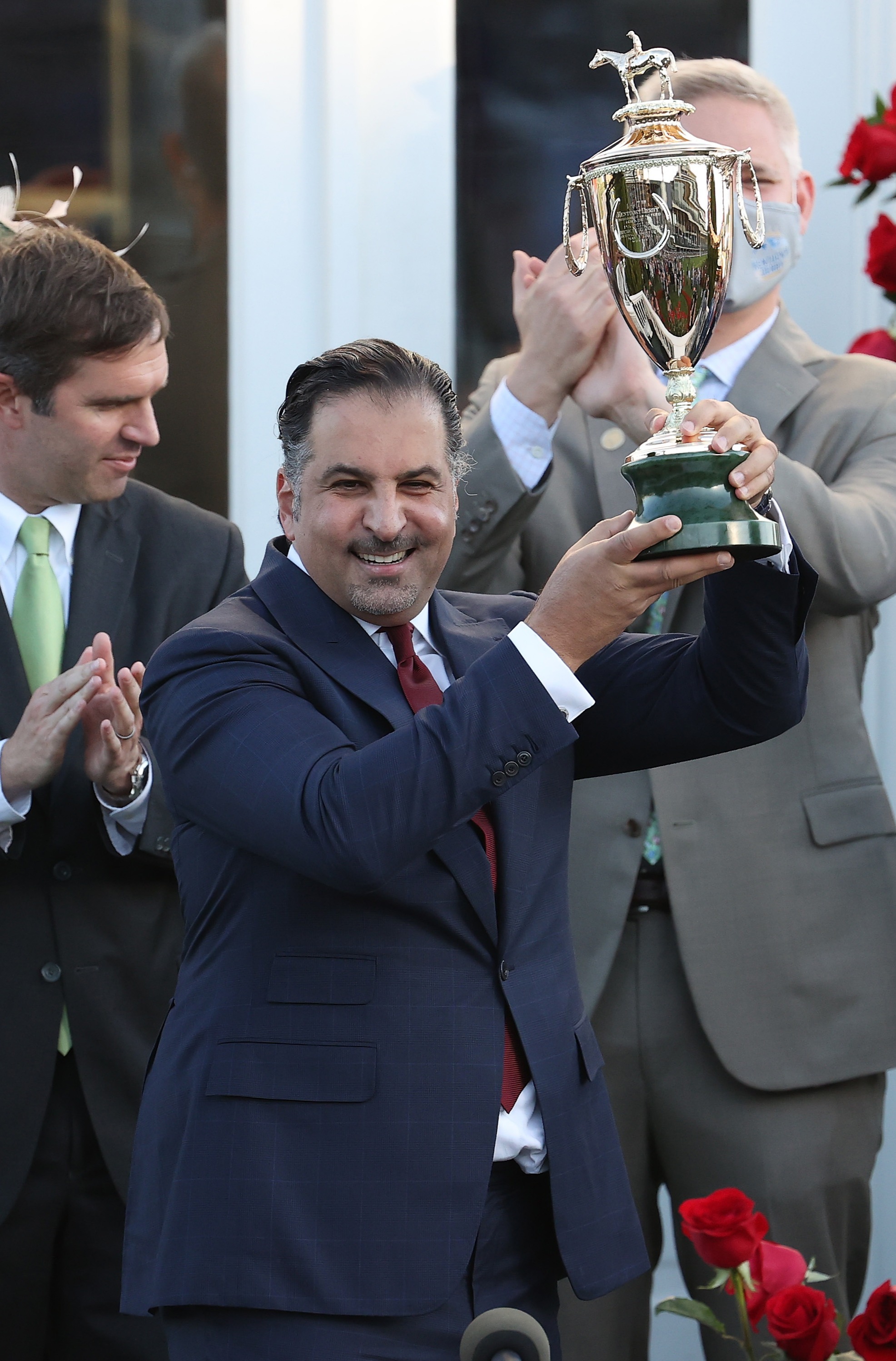 Who is Amr Zedan?

Although Bob Baffert is the man who trained Medina Spirit for the 2021 Derby, the horse is owned by Amr Zedan.

Zedan is a Saudi businessman who is chairman of the Zedan Group, a Saudi engineering consultancy firm headquartered in Khobar.

He is most known for being a thoroughbred horse breeder, having established Zedan Racing Stables five years ago.

Zedan, who was born in California, is also the Chairman of the Saudi Polo federation.

What is Zedan’s Net Worth?

It’s unclear exactly how much Amr Zedan is worth. However, it’s believed to be in the region of $30 to $40 million.

He is known for being a shrewd investor in the horse racing business, having bought the 2021 Kentucky Derby winning horse for just $35,000 at two years old.

When Medina Spirit was a yearling, the horse was up for sale for a mere $1,000.

Now, according to Equibase, Medina Spirit’s Kentucky Derby victory earned him a huge $2,175,200. 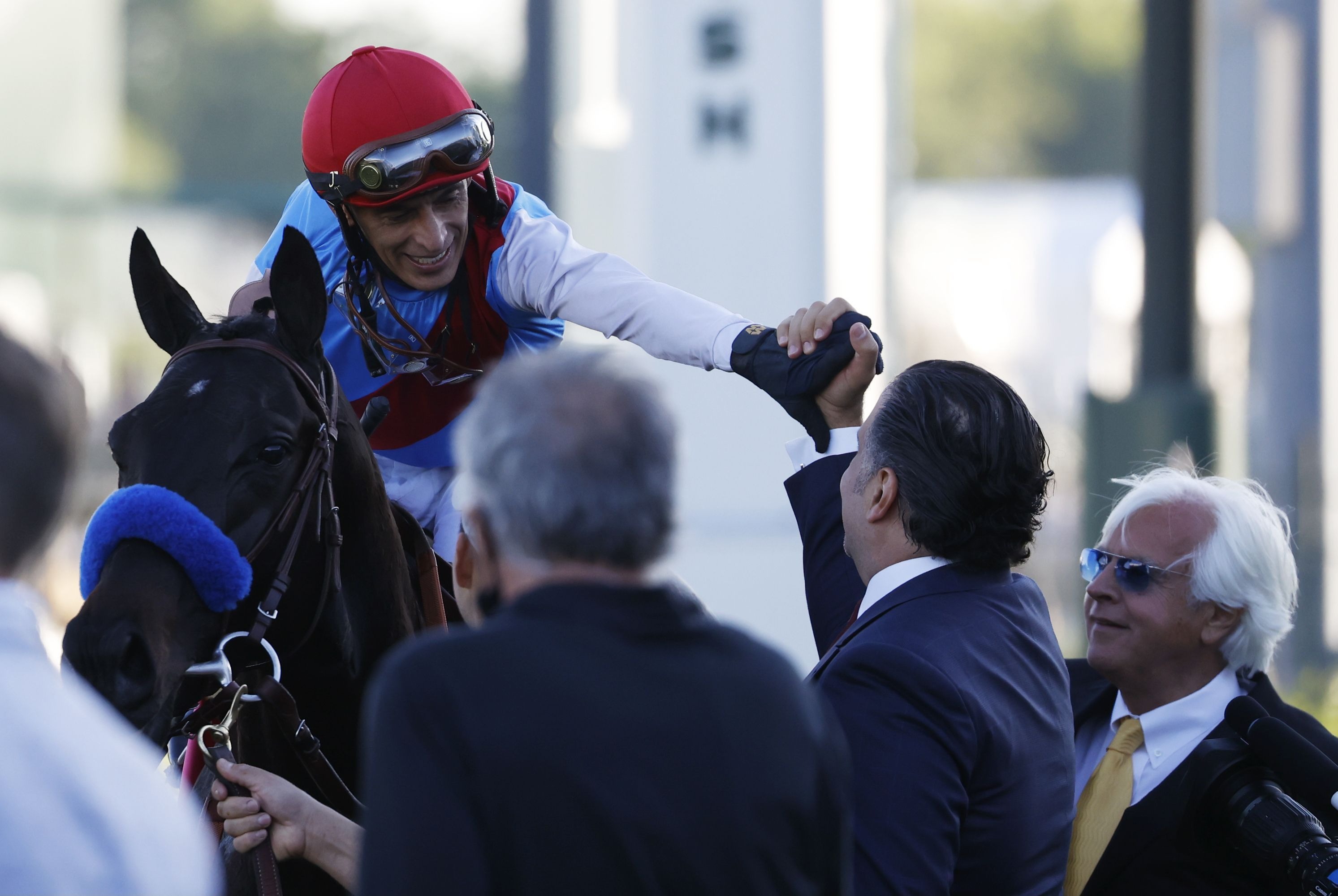 Zedan is married to Princess Noor bint Asem of Jordan.

The couple tied the knot in Jordan on June 22, 2018, and share two sons Talal and Abdullah.

She also has a bachelor's degree in Political Communication from Emerson College, Mascchusseets and a master's degree in Positive Leadership and Strategy in 2016 from IE Business School of Behavior and Social Sciences, Madrid.

The family of four currently reside in the Saudi Arabian capital, Riyadh.

What has Amr Zedan said about Medina Spirit testing positive?

However, the failed drugs test was slammed as "an injustice" by trainer Bob Baffert after the horse gave him a record seventh win in the race earlier this month.

He told reporters that he was “shocked” by the discovery, but denied giving the horse the banned subsnatnce. 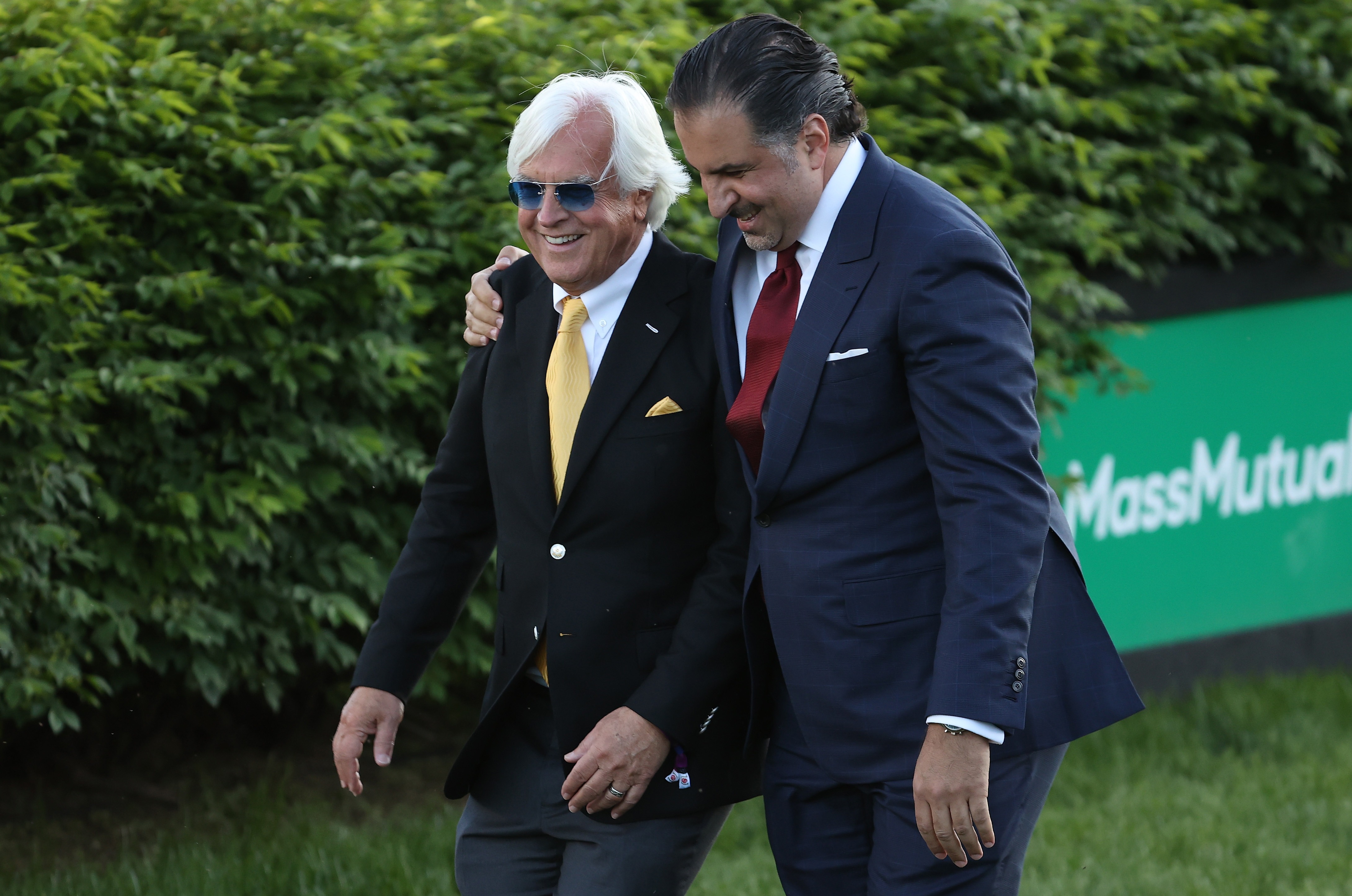 "This is the biggest gut punch I've had in racing and it's for something I didn't do," the 68-year-old told reporters.

"It's an injustice. I don't know what's going on in racing now but it's not right. I don’t feel embarrassed, I feel like I was robbed.

"We know we didn’t do it, and that’s the thing. We didn’t have anything to do with it.

Medina Spirt, has not been disqualified from the Derby – but it is a possibility dependant on the results of further analysis and tests.

A second sample collected at the same time as the positive is now expected to be tested to confirm the result.