Who is Sherri Papini and what happened in kidnapping? – The Sun

SHERRI Papini made headlines back in 2016 when she disappeared while out on a run – so, who is she and what happened to her?

The mother-of-two was snatched while on a jog near her home in California before being found 150 miles away three weeks later. 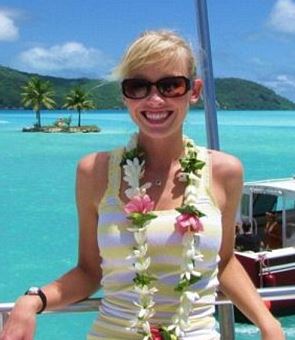 Who is Sherri Papini?

Papini went missing on November 2, 2016 while out jogging along the Old Oregon Trail and Sunrise Drive, in Mountain View.

The 34-year-old was last seen about 2pm that day when on her run, with the mother of two regularly running through the rural neighbourhood.

She sparked a massive manhunt when she failed to return home.

What happened in Sherri Papini's kidnapping?

Dozens of searchers combed the rural area, with her husband managing to track her phone to the Old Orgeon Trail – finding the device but not her.

Her family was involved in appeals for information with her sister, Sheila Koester, 36, saying: "She was out for a run. She wouldn't leave her babies." 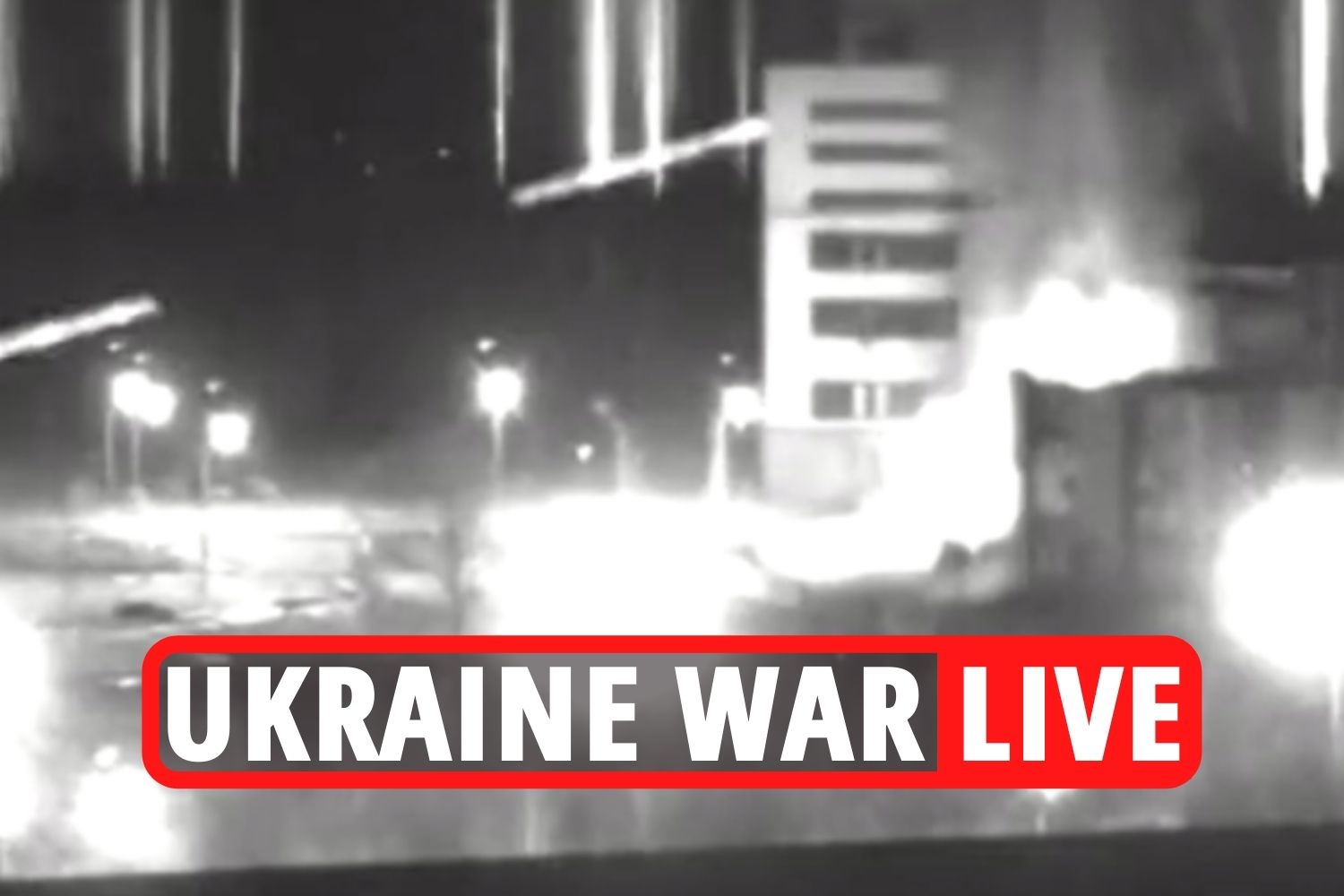 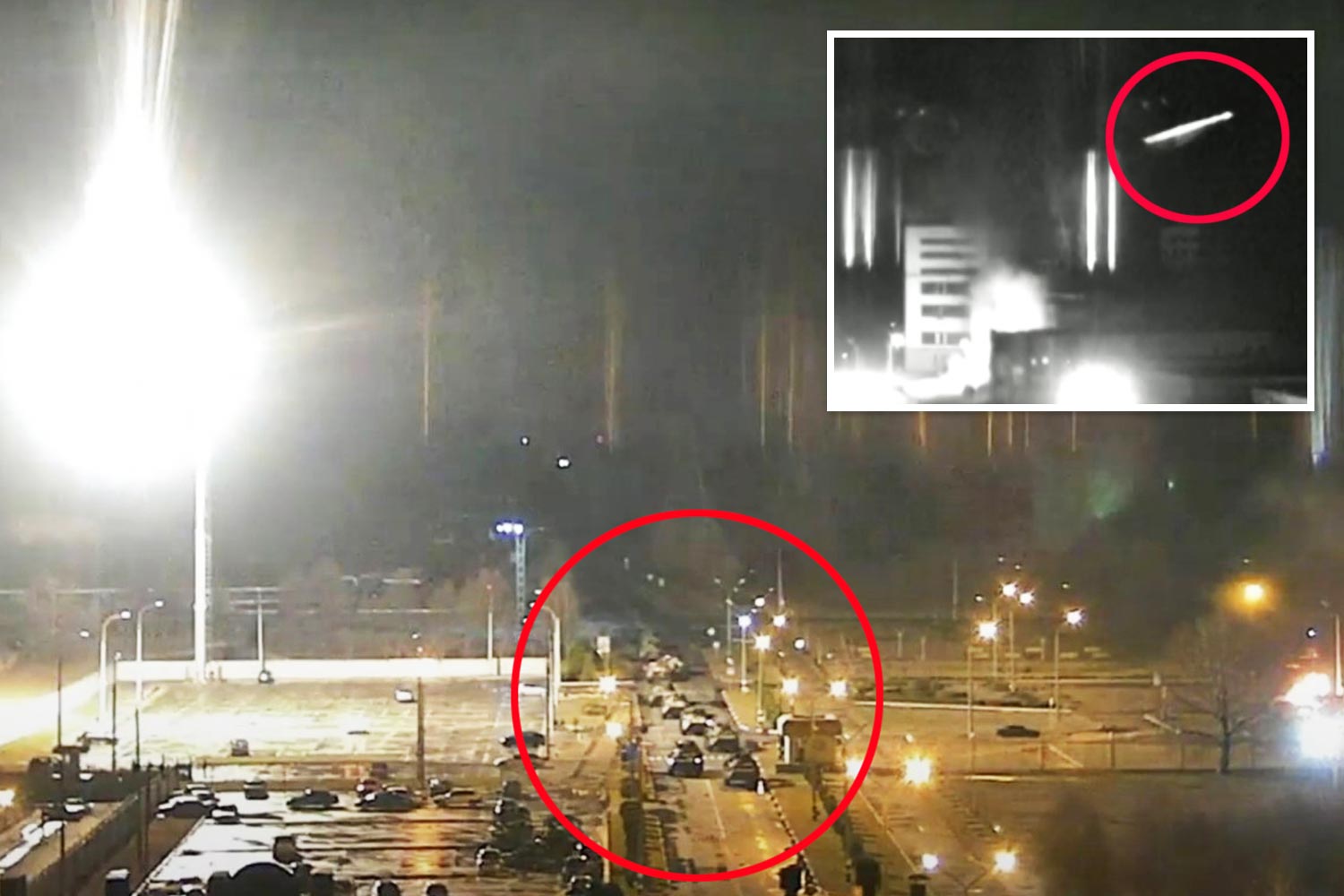 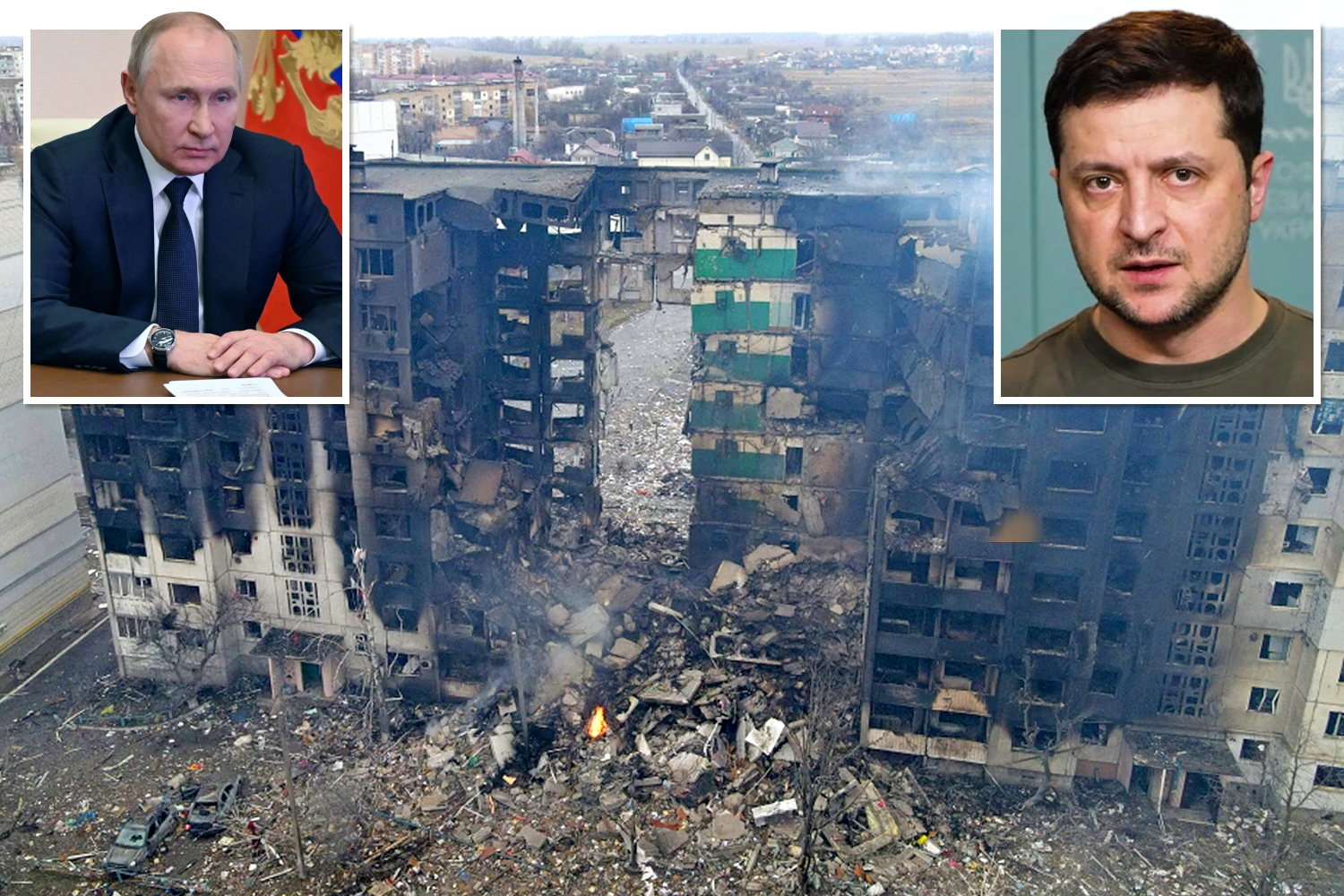 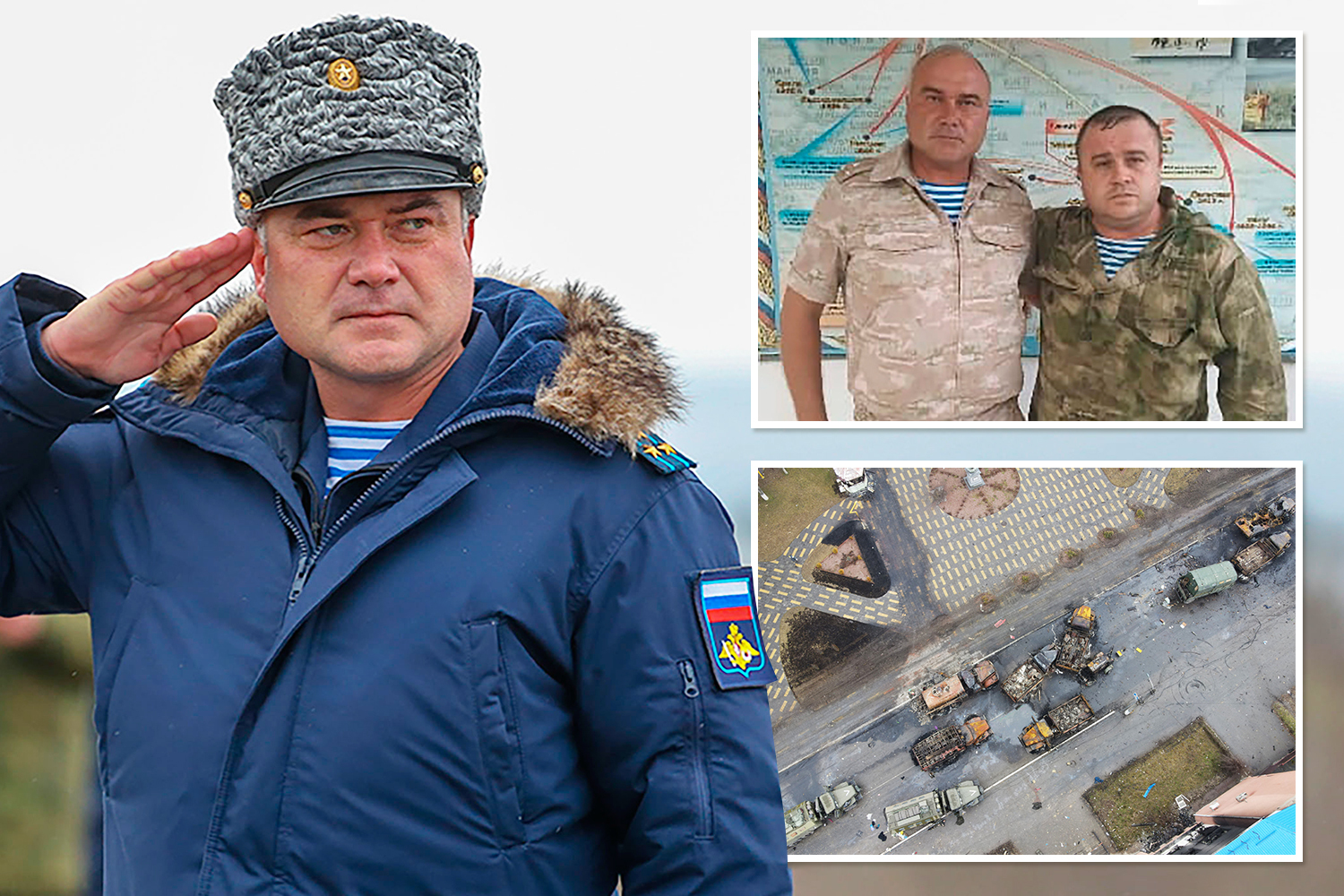 After three weeks, Sherri was found – 150 miles from where she first went missing.

The mother said she had been thrown from a car, bloodied and bruised, before she was able to flag down a passing motorist at 4.30am on Thursday, November 24, in Sacramento.

Her husband Keith shared his horror at seeing his wife's serious injuries.

She told police she had been thrown from a dark coloured SUV by her captors, whom she described as two Hispanic women armed with a handgun.

Shortly after returning to their home in Redding, California, Sherri and her family left to an undisclosed location after finding it too difficult to stay in their house following the ordeal.

However, they left their two dogs, who are now being walked by neighbours. One neighbour said: "I don’t think they’re ever coming back here again."

Was Sherri Papini's kidnapping a hoax?

Ms Papini has been arrested after faking her 22-day abduction, according to reports by The Daily Mail.

On Thursday, March 3, 2022, prosecutor charged her with lying to federal agents and defrauding the state's victim compensation board of $30,000.

Authorities say Ms Papini had not disappeared – instead, she was staying with a former boyfriends nearly 600 miles away from her Orange Country home and hurt herself to back-up her false claims.

"When a young mother went missing in broad daylight, a community was filled with fear and concern," U.S. Attorney Phillip Talbert said in a statement.

"Ultimately, the investigation revealed that there was no kidnapping and that time and resources that could have been used to investigate actual crime, protect the community, and provide resources to victims were wasted."

Her first court appearance is yet to be set.

The California mum-of-two said she was taken by two Hispanic women back in 2016 but a man's DNA was been found on her clothes.

Shasta County Sheriff’s Office revealed that in the lead up to her disappearance, Sherri exchanged text messages with a man in Michigan.

Detectives flew to Michigan to interview him and ruled out his involvement in the case, he said.

Previously a theory says child sex traffickers mistook Sherri for a child when they abducted her.

Other details from Sherri's past emerged in March – she was accused of misleading the police in 2003 and it was alleged that she broke into her father and sister's houses three years previously.

Documents filed by the Shasta County Sheriff’s Office in California, obtained by The Sacramento Bee, show that two cops investigating her case flew to Detroit between November 9 and 11.

In November cops released CCTV footage of the missing mum running in a car park hours before she was found bound by the side of a road.

The case had also been scrutinised after a blog post, appearing to be written under Sherri's maiden name, Graeff, recounted how she regularly got into fights with young Latino girls at her school.

But police have investigated whether the mum was kidnapped and tortured for the post – which was allegedly written by a classmate at school in her name.