Who is the NJ mail carrier arrested for discarding mail and election ballots?

A POSTAL mail carrier from New Jersey was arrested for discarding around 99 general election ballots intended to go to West Orange County residents. 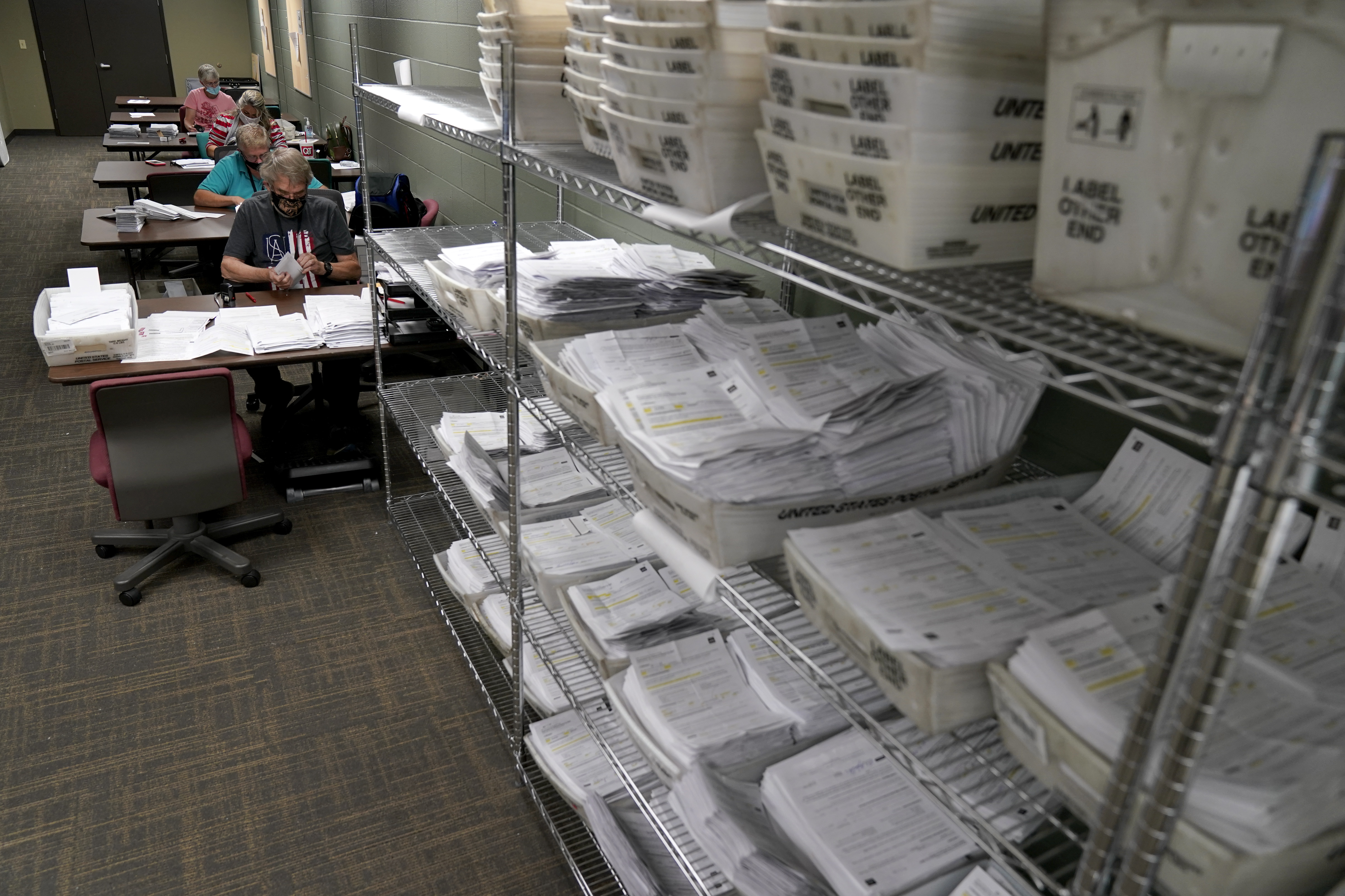 Who is the NJ mail carrier arrested for discarding mail?

Nicholas Beauchene, 26, of Kearny, New Jersey was arrested for discarding about 99 general election ballots sent from the County Board of Elections department.

The ballots were intended to go to West Orange County residents from his assigned routes in Orange and West Orange. 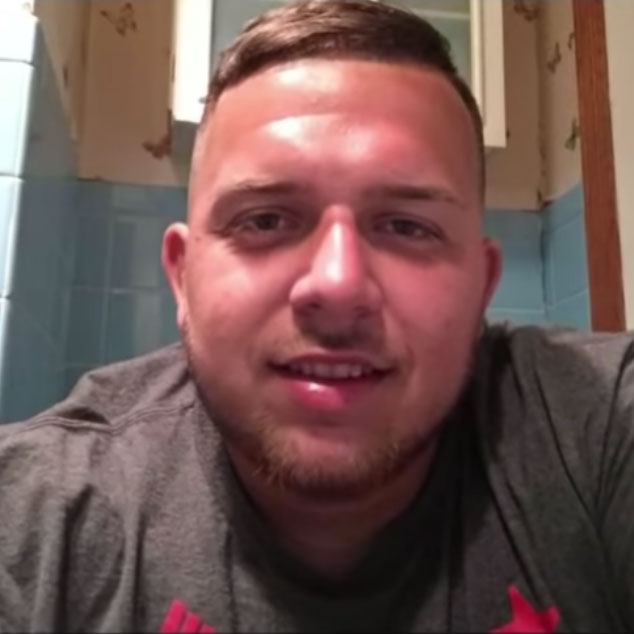 Beauchene was arrested on October 7, according to US Attorney Craig Carpenito.

Documents show that around 1,875 pieces of mail, including 627 pieces of first class, 873 pieces of standard class, two pieces of certified mail, and 99 general election ballots destined for residents in West Orange were discarded.

Additionally, 276 campaign flyers from local candidates for West Orange Town Council and Board of Education were recovered from dumpsters in North Arlington and West Orange on October 2 and October 5. 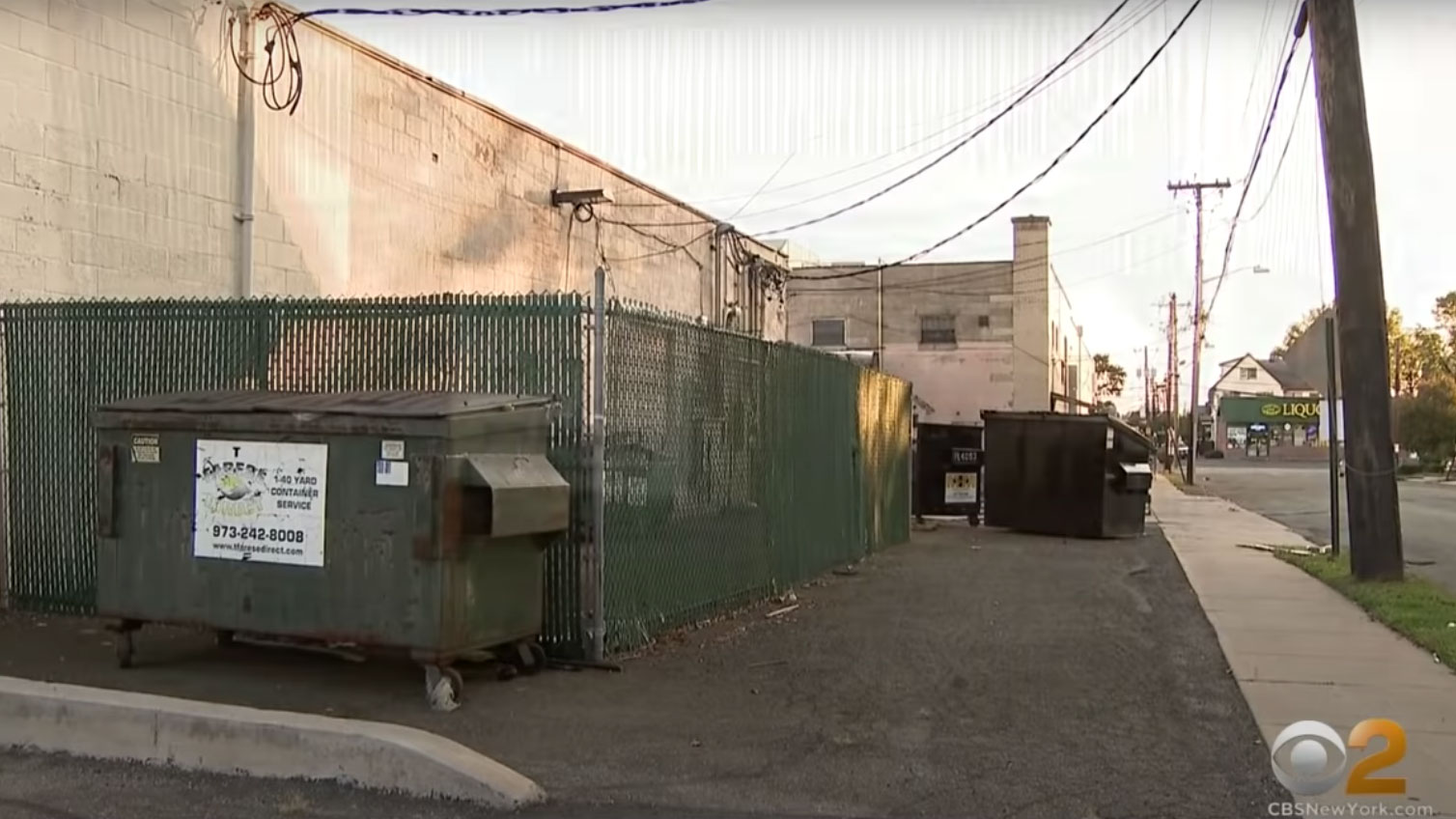 He was also the only mail carrier scheduled for that route on the day the mail was supposed to be delivered.

Howard Dinger from the town of Saddle Brook notified police of the find. 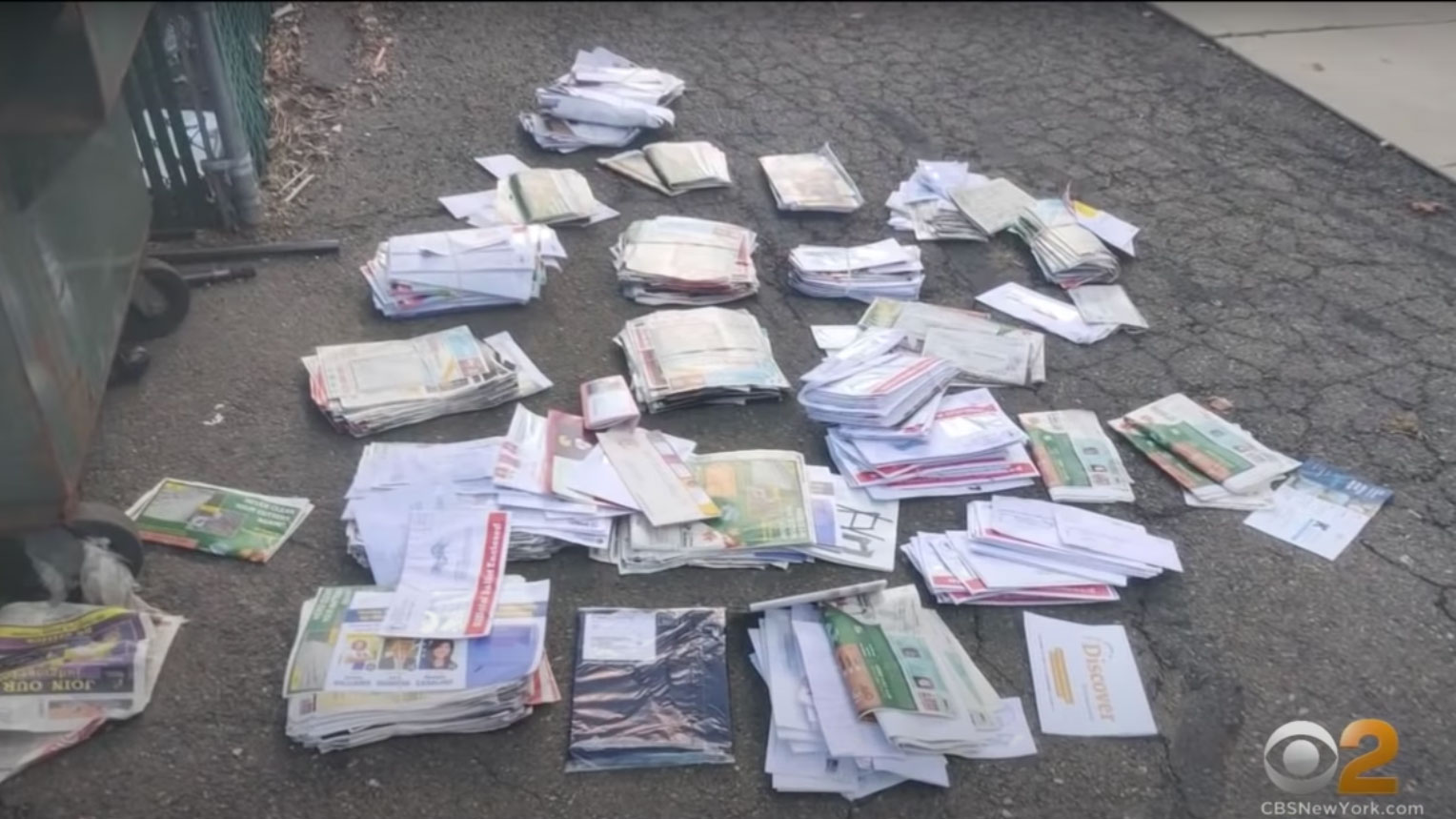 “Just found two to 300 lb of mail dumped in a dumpster behind one of the banks I service. Including at least 200 ballots,” Dinger posted on Facebook.

“This is the kind of stuff you just can’t make up. And yes it was reported to the local police and the postal police.”

Was the mail recovered?

Ultimately, the mail was recovered and placed back into the mail stream for delivery.

Copies of the mail were retained as evidence.

It is unclear when he will face trial. 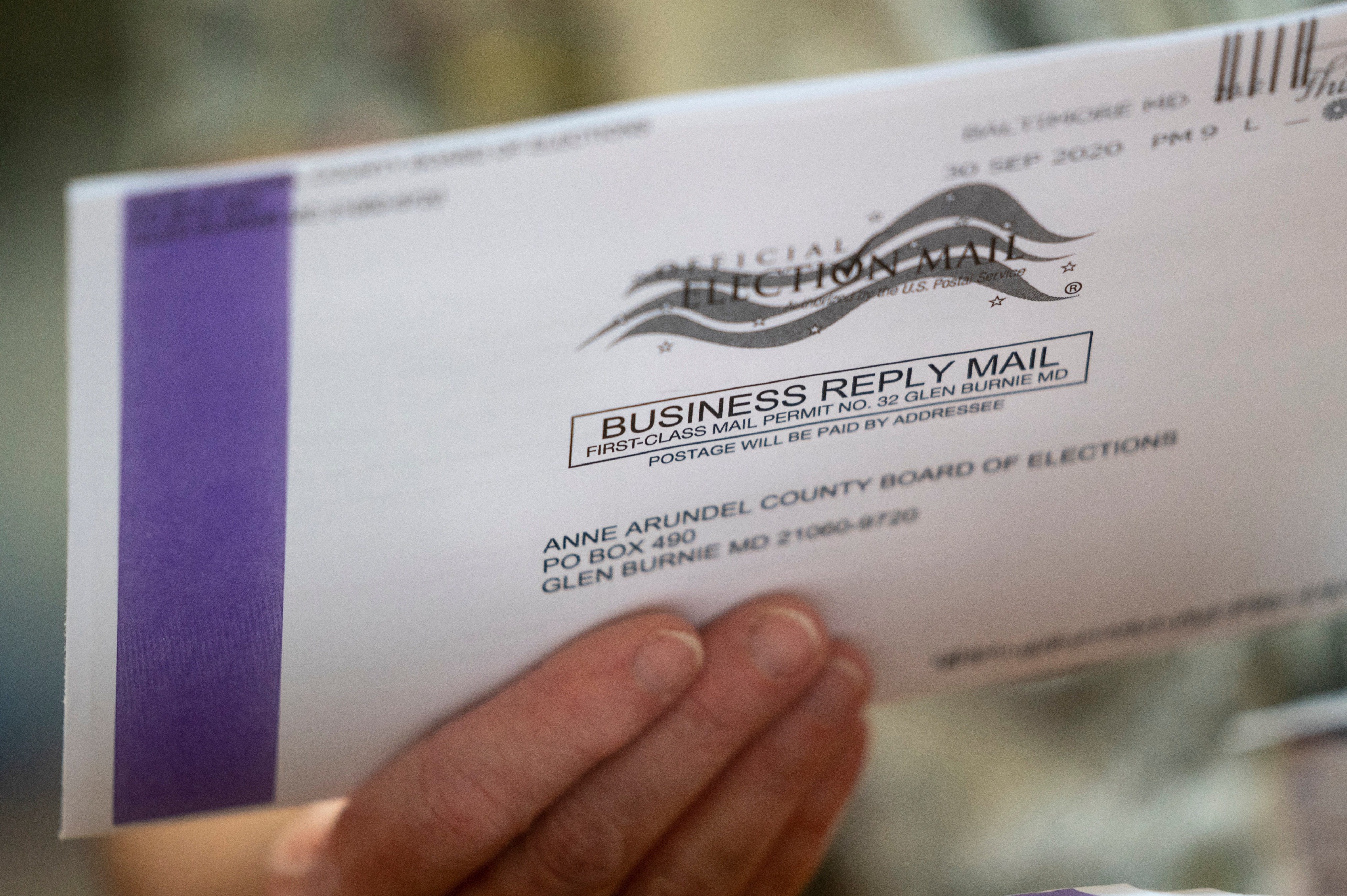 What did the post office say about election ballots?

The post office has been swirling in the news recently over mail-in ballots and skepticism by President Trump over the delivery of the ballots.

DeJoy said the retail hours at post offices will not change, mail processing equipment and blue collection boxes will remain where they are, no mail processing facilities will be closed and that overtime has, and will continue to be, approved as needed. 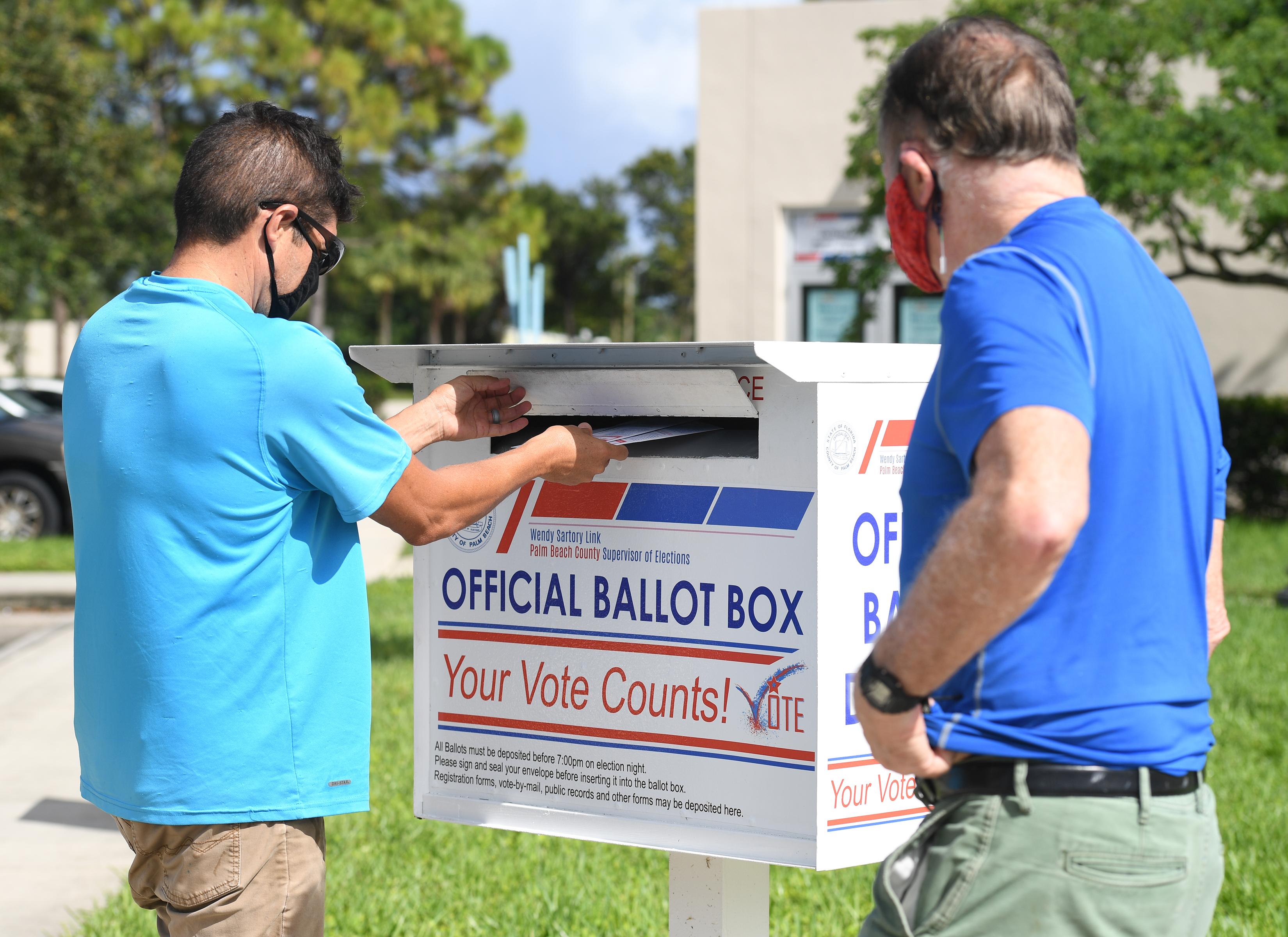 "The United States Postal Service will play a critical role this year in delivering election mail for millions of voters across the country," he said.

DeJoy's comments come after blue USPS mailboxes were removed in some cities "due to the pandemic" at the beginning of August.

The removal of the mailboxes came as President Trump admitted he was deliberately blocking funding to the USPS to discourage mail-in voting this November. 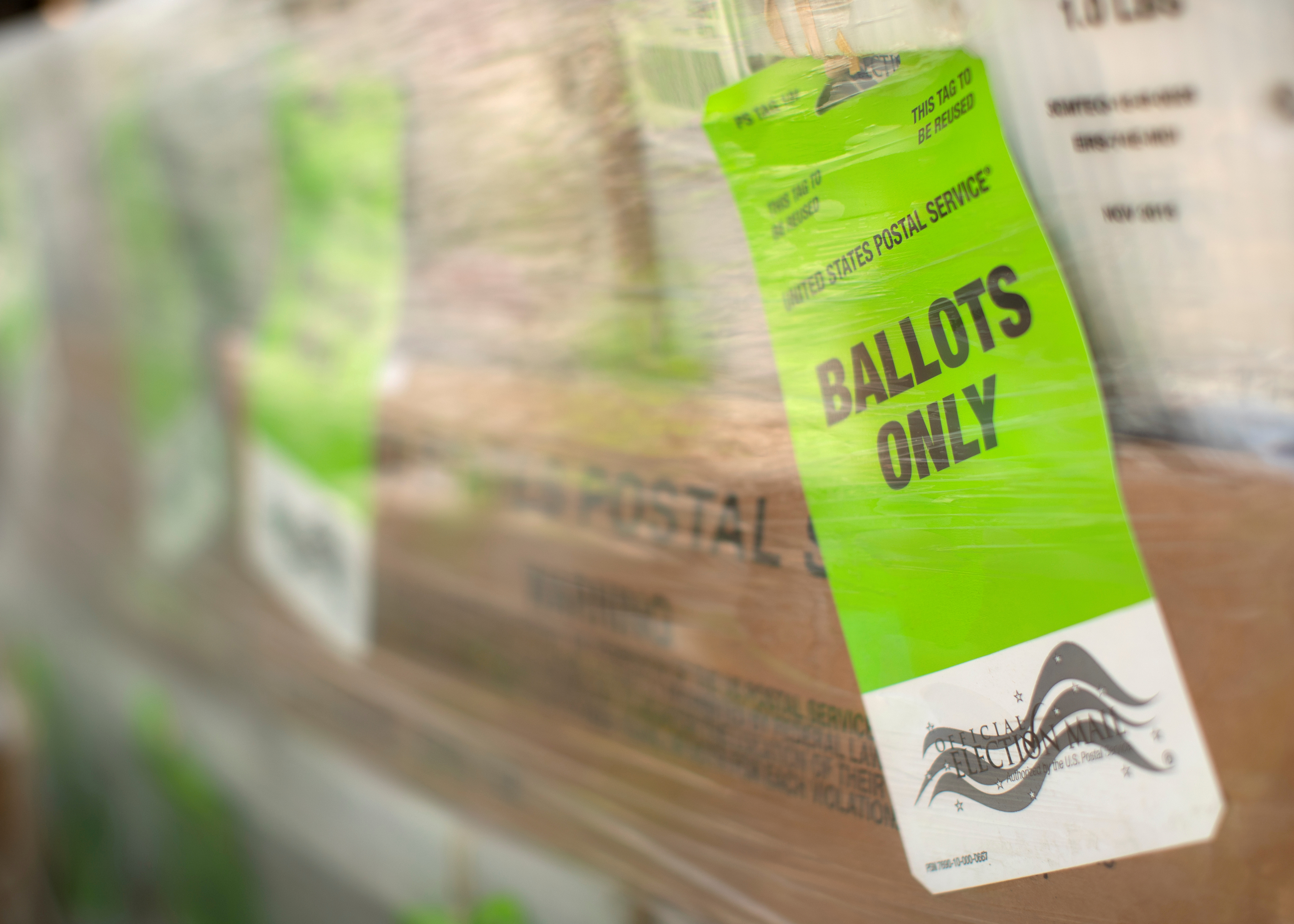 How much mail does the post office process daily?