Who killed Martin Luther King, when was James Earl Ray's death and why did he shoot the civil rights leader in Memphis?

Ray was convicted of his murder and spent his life in prison before he died in 1998.

He left school when he was 15 and later joined the US Army towards the end of World War II but he struggled to adapt to military life. 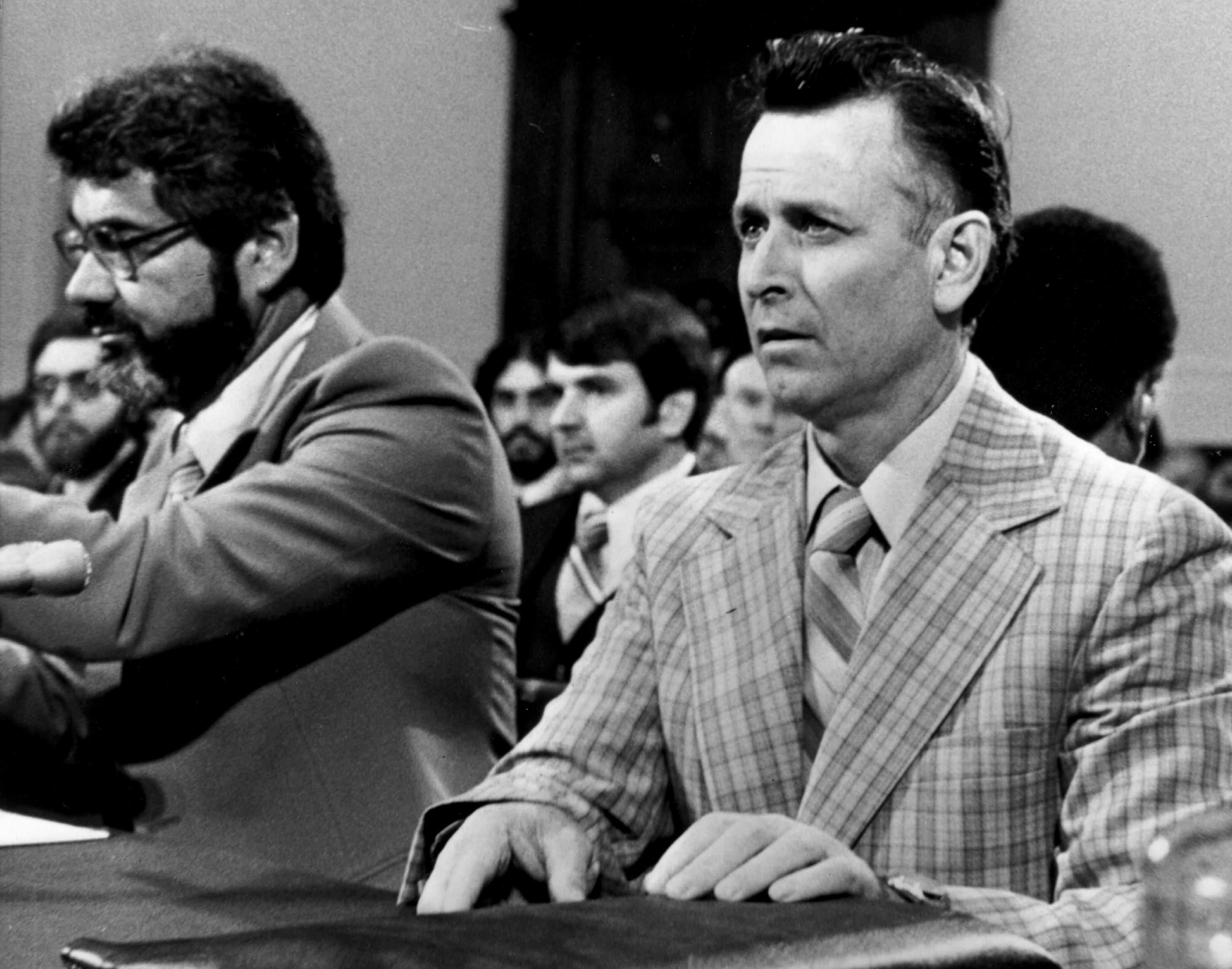 When did James Earl Ray die?

Before he died Ray was transferred to Lois M. DeBerry Special Needs Facility in Nashville, which is a maximum-security prison with hospital facilities. 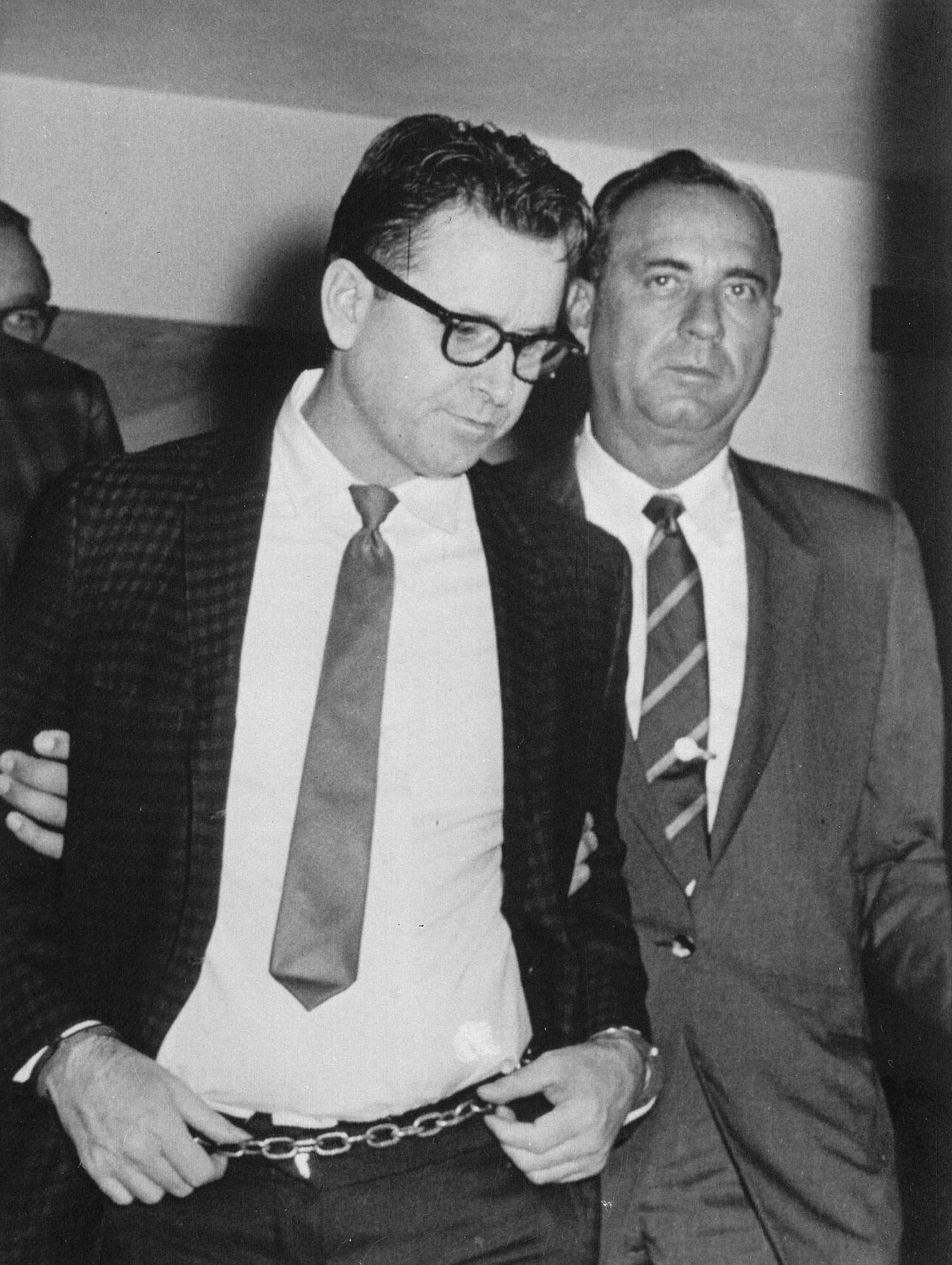 Ray died at the Columbia Nashville Memorial Hospital from complications related to kidney disease and liver failure which was caused by hepatitis C.

His body was cremated and flown to Ireland, where his mother’s ancestors were from.

Ray pleaded guilty to killing King and had he contested the charge and been found guilty via a jury it is likely he would have been sentenced to death.

Why did he shoot the civil rights leader in Memphis?

There was no specific reason or motive as to why Ray killed Martin Luther King Jr.

But we do know he was a racist and he had a criminal record before the killing.

Some people have even suggested he killed Luther King just to gain a name for himself.

The US will celebrate the life of Martin Luther King Jr on Monday, January 18, remembering all of the tremendous strides the activist-led in promoting civil liberties for all Americans.

In 1983, President Ronald Reagan signed the holiday into law, and it was first recognized three years later.

Some states resisted the holiday, attempting to co-opt its meaning by combining it with other holidays.

It was finally observed in all 50 states as a federal holiday in 2000.