THE Senate overwhelmingly passed a bill that would help fight the rise of hate crimes against Asian Americans and Pacific Islanders. 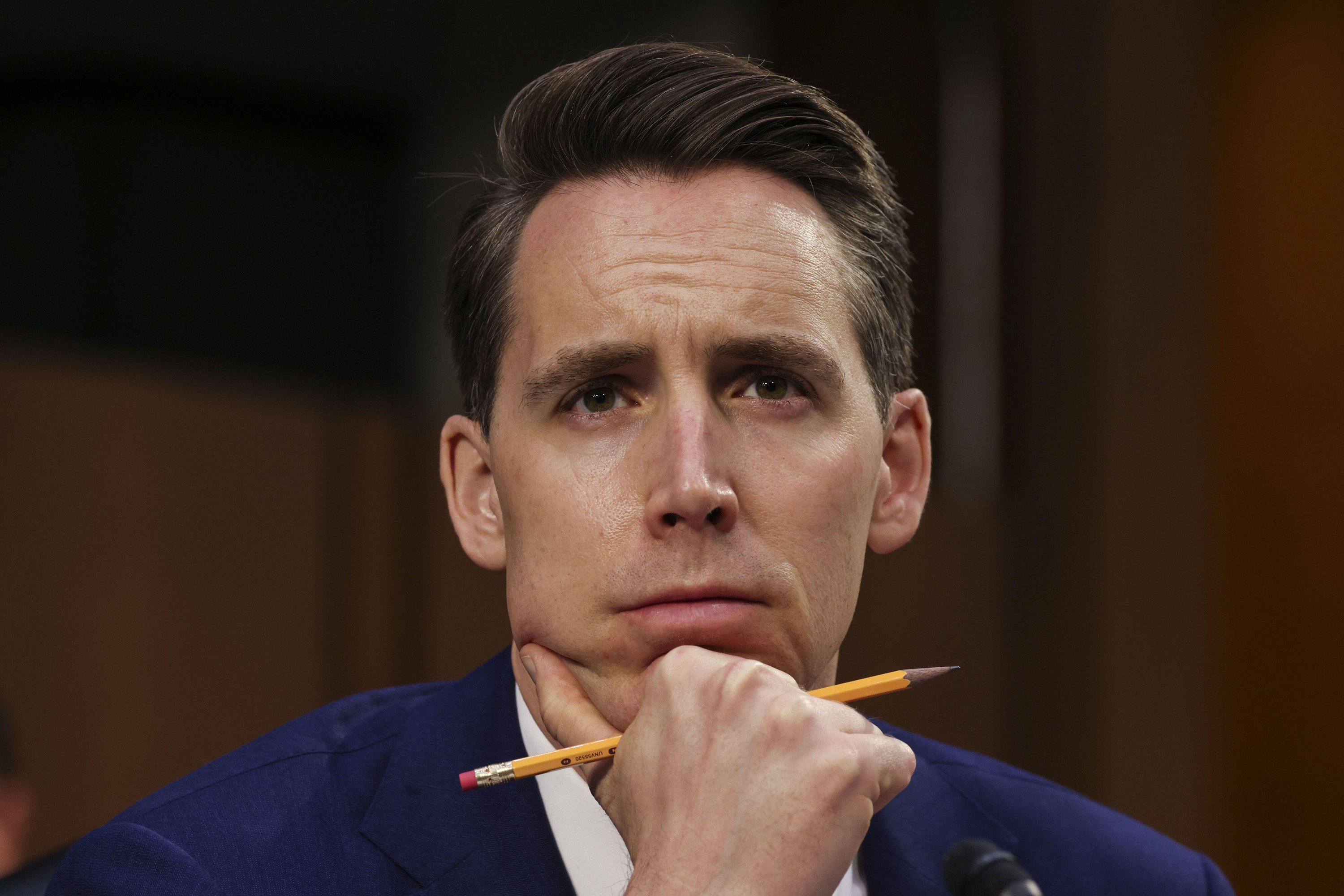 Missouri Senator Josh Hawley, a Republican, was the only lawmaker to vote against the bill.

Most Republicans agreed to back the compromise bill after the Senate also voted on and rejected a series of GOP amendments.

Hawley said he believed the legislation was too broad, and "my view is it’s dangerous to simply give the federal government open-ended authority to define a whole new class of federal hate crime incidents.”

The names of six Asian women killed in shootings in Atlanta in March are listed on the bill.

“Acts of hate against Asian Americans are wrong, un-American, and must stop," said President Joe Biden.

It's rare for such a bipartisan bill to pass the Senate, but it's not clear if it is a sign of things to come.

"It means we try to work with our Republican colleagues wherever we can.” 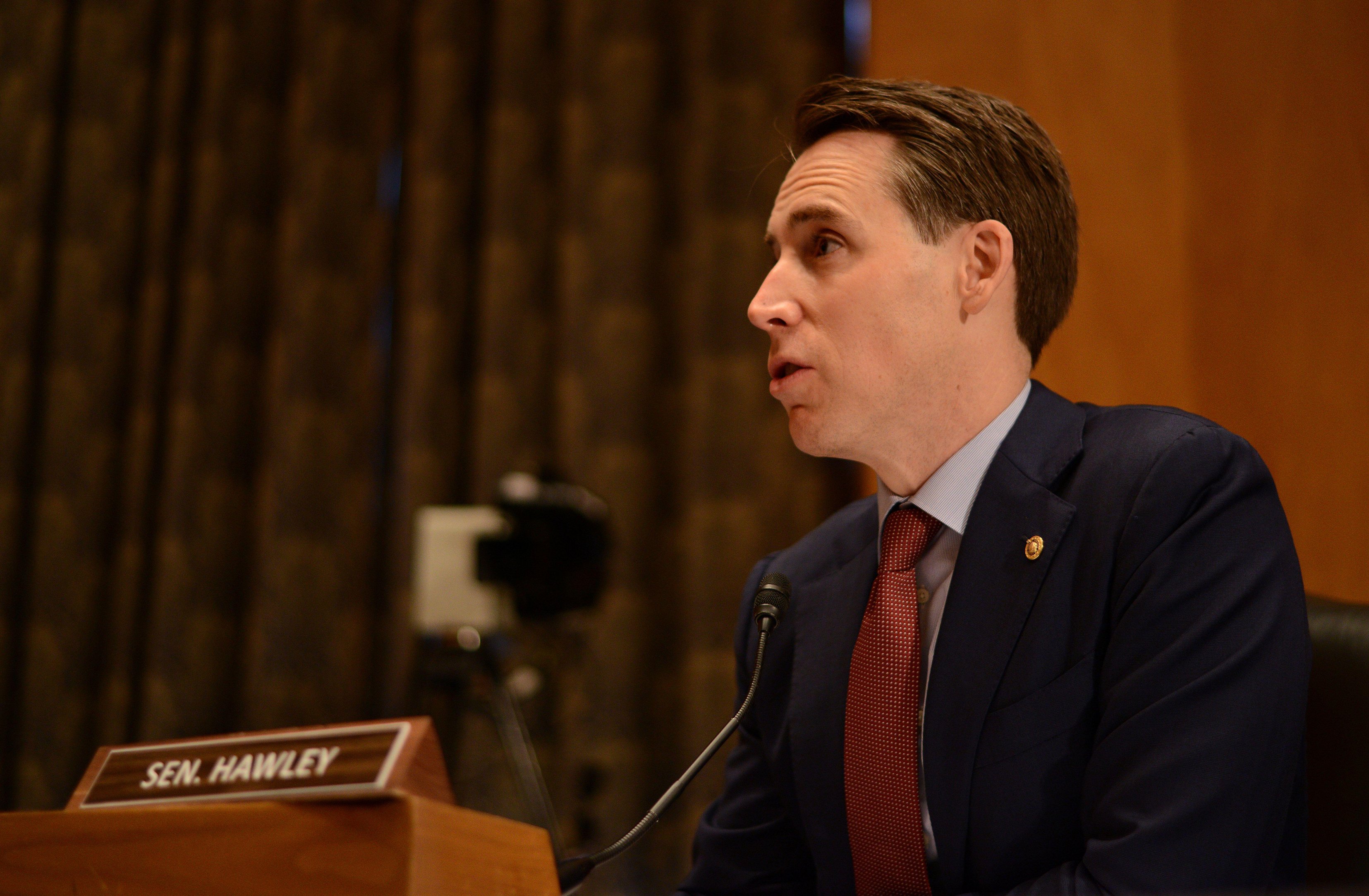 What are people saying about Josh Hawley's vote?

The Lincoln Project, a political action committee formed by former and current Republicans, called Hawley "an embarrassment to the Senate and the nation."

One person wrote on Twitter that Hawley "is everyone's neighbor that never takes down their Christmas lights, leaves the trash cans out 3 days after collection, and obnoxiously mows the lawn at 9:30 at night."

"Too bad that the United States doesn't have a Home Owners Association to deal with Josh Hawley," another person wrote.

Author Jeff Chu wrote: "Good morning! Have you eaten? to everyone except Josh Hawley."

A Twitter user named Niki added: "I said semi-sarcastically to my fiance that Hawley would be the only no vote. And I was sadly right. He needs to be removed from Congress immediately."

Joe Biden delegate Lindy Li tweeted: "Josh Hawley is the only Senator to vote AGAINST the bill combatting hate crimes against Asian Americans.

"Thanks a lot for denying our humanity."

Another Twitter user wrote: "If you took Rand Paul’s pomposity, Ted Cruz’s douchebaggery, mixed in the egotism/imbecility of Ron DeSantis, and wrapped it all up into one petulant package of power hungry whiteness, whininess, self importance, hypocrisy & seditious fist pumping f***ery – you’d get Josh Hawley."