Why was Ruth Bader Ginsburg hospitalised and how old is the Supreme Court Justice?

She was hospitalised on November 8, 2018, after suffering a fall in court. Here's all you need to know. 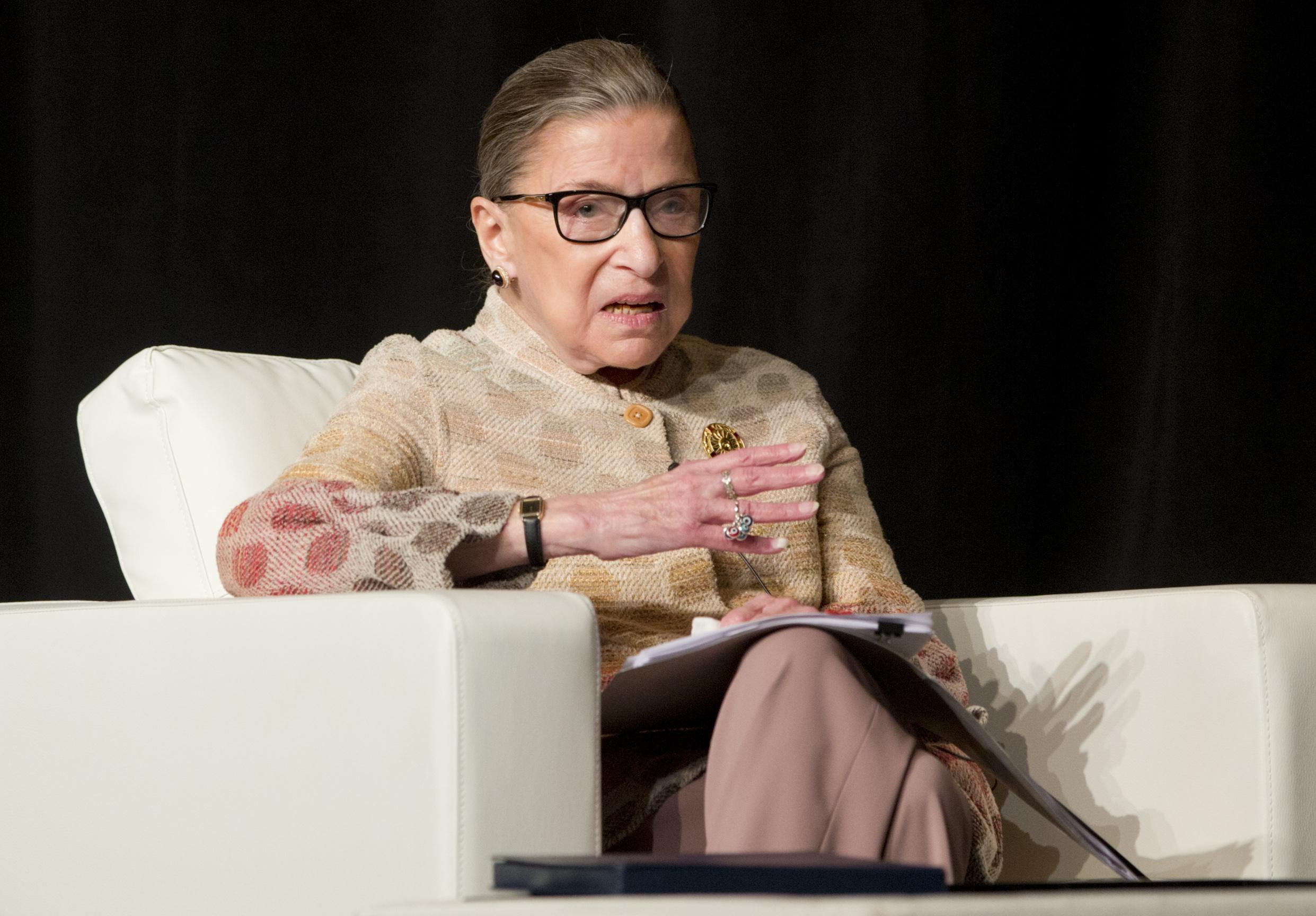 Why was Ruth Bader Ginsburg hospitalised?

Justice Ruth Bader Ginsburg was hospitalised after taking a tumble in court.

She broke three ribs after falling in her office on the evening of November 7.

A spokeswoman revealed the news the following day.

Justice Ginsburg had gone home after her fall but suffered pain through the night.

She was admitted to George Washington University Hospital.

Doctors found three broken ribs on her left side. 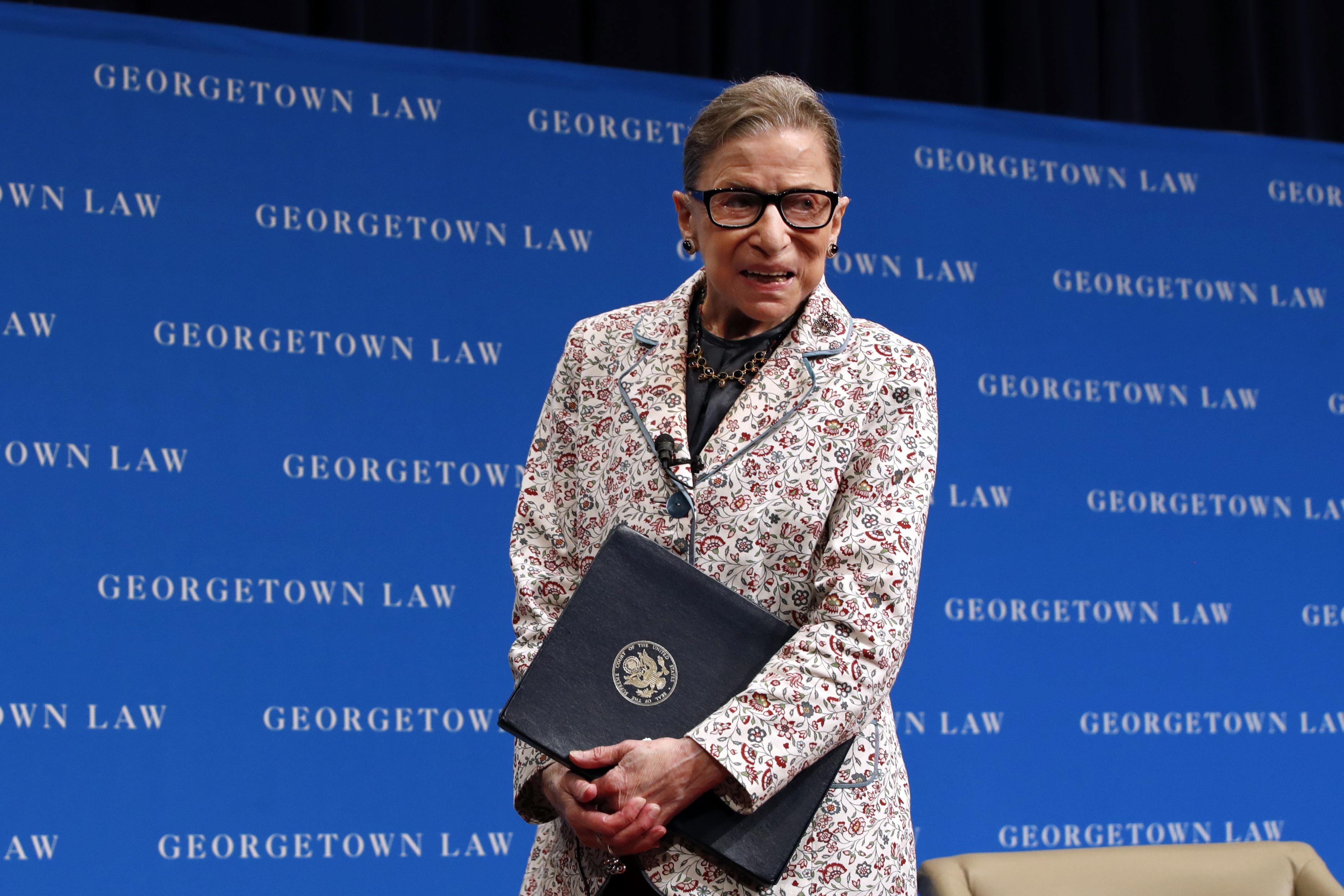 Who is Supreme Court Justice Ginsburg?

She studied at the prestigious Cornell University and completed her law school training at Harvard after becoming a new wife and mother.

She transferred to Columbia Law School, where she graduated tied for first in her class.

Justice Ginsburg was appointed to the Supreme Court by President Bill Clinton and she took the oath of office on August 10 1993.

She is considered to be on the liberal wing of the court.