A CALIFORNIA woman accused of shoplifting in a grocery store was brutally dragged out by WinCo Foods security before she was arrested on Wednesday.

The wild video taken by a bystander shows the two large men yank the woman by her arms across the supermarket’s floor as her sweatshirt lifts, briefly exposing her bra while she pleads for help. 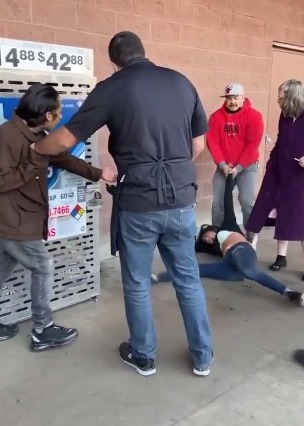 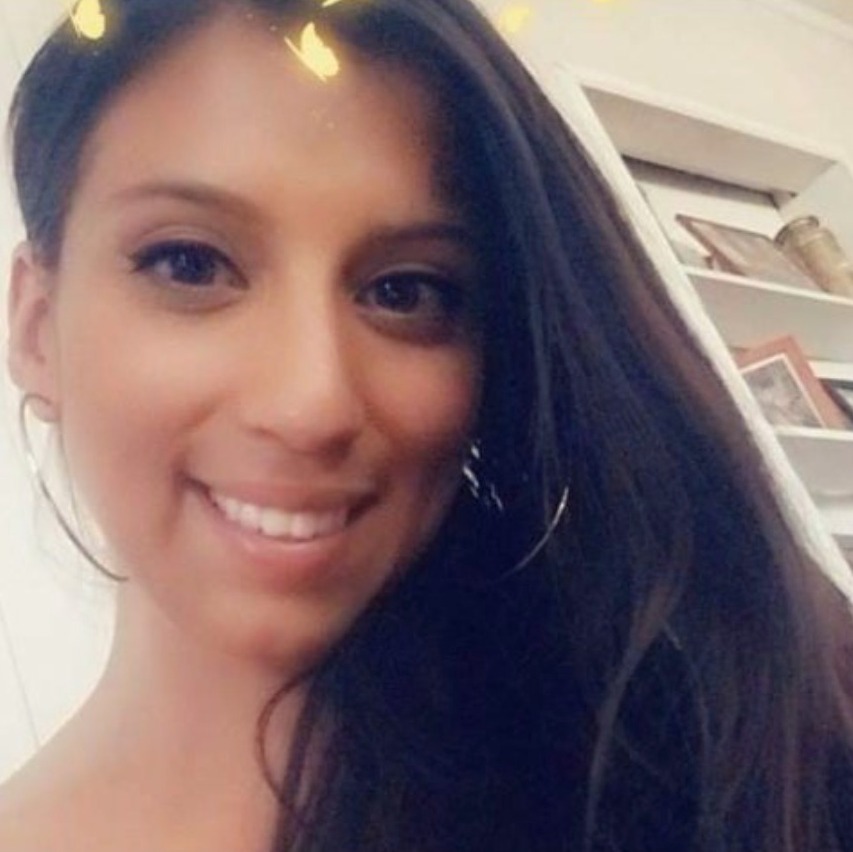 "You can't drag her, it's illegal,” one man tells them in the recording, obtained by KMPH-TV.

Police said that Victoria Vargas, 27, and a man who was also arrested had allegedly stolen expensive tequila before being confronted by store security, KMPH-TV reported.

Raul Luna, 25, had ran from the store while security detained Vargas but later returned and was arrested. 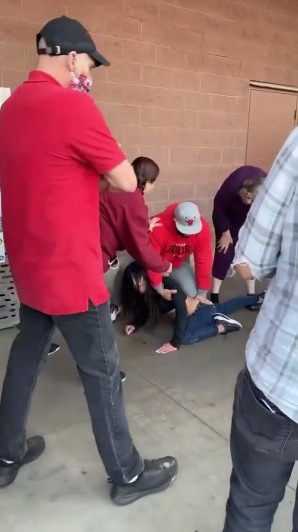 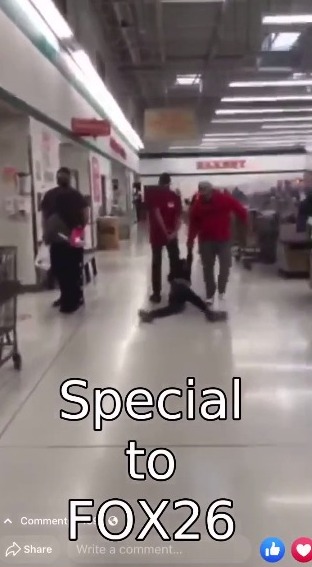 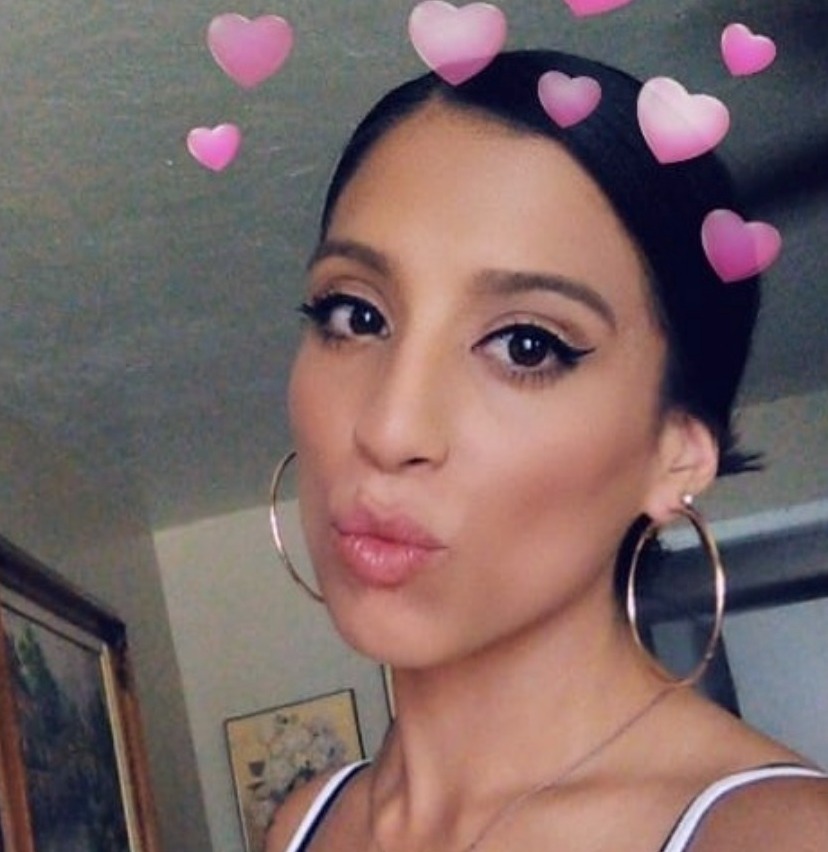 "She was pleading for help. It sounded like she was actually in pain,” he said.

Despite being accused of shoplifting, jail records show that Vargas was charged with three felony counts including second-degree robbery and conspiracy to commit a crime.

Her bail has been set at a whopping $60,000 and she is scheduled to appear in court on December 29.

Lune also received a charge for second-degree robbery and his bail was set at $105,000, records show.