Woman, 39, fighting for life after ‘being set on fire by another woman in attempted murder’ – The Sun

A WOMAN has been charged with attempted murder after she allegedly set another woman on fire. 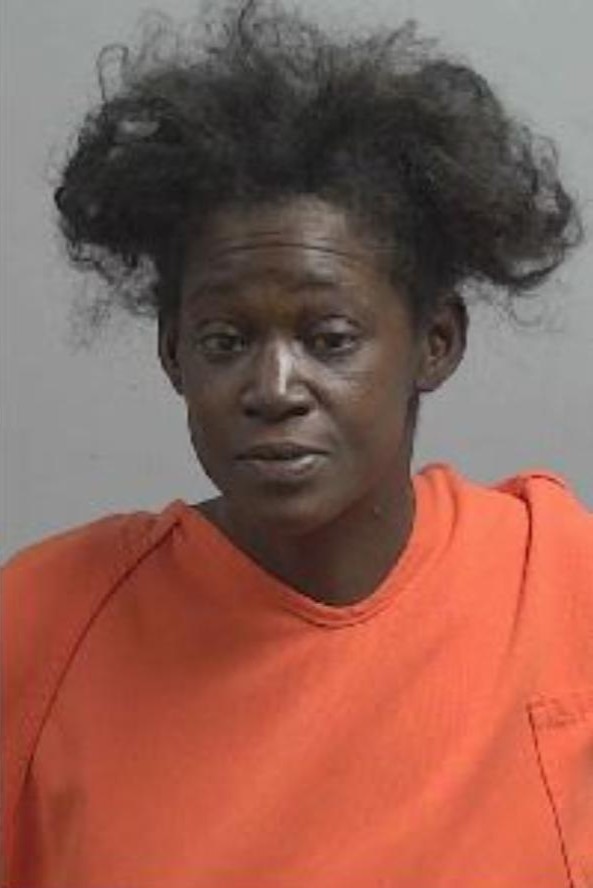 Police responding to a call regarding an assault at a Hickory Street property on Wednesday night found McCoy, 39, suffering severe burns, according to local reports.

The victim was rushed to UNC-Chapel Hill Hospital where she remains in the burn unit in a critical condition.

“It is believed that the victim was intentionally set on fire during a dispute,” the police statement said.

A neighbor expressed their shock over the violent incident in Goldsboro, about an hour south-east of Raleigh.

“I don’t understand, why would you do something to somebody like that,” Ronforia Raiford told WECT News 6.

Davis has been charged with attempted murder in the first degree, which carries a maximum sentence of life without parole or the death penalty.

The Goldsboro woman is being held without bond at Wayne County Jail.