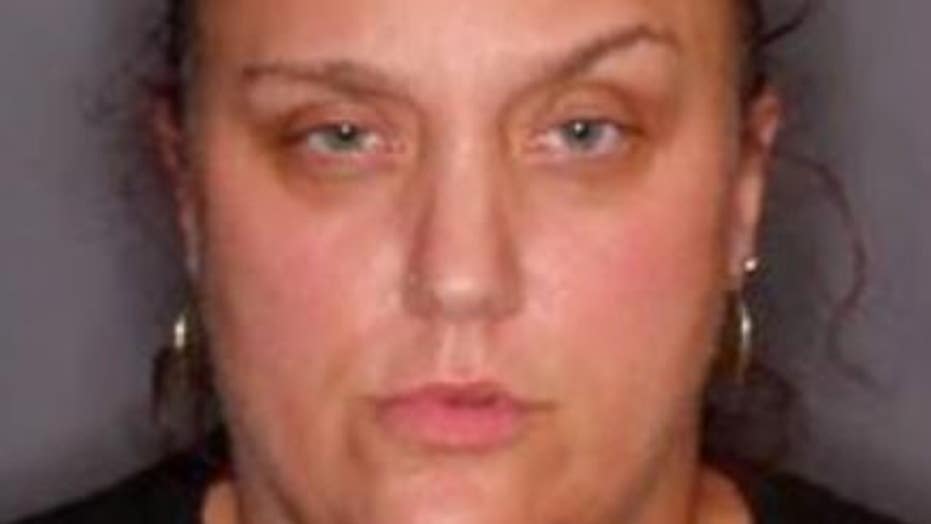 A woman in upstate New York was arrested Sunday for allegedly using six children to steal Trump campaign signs from people’s homes, according to the Montgomery County Sheriff’s Office. 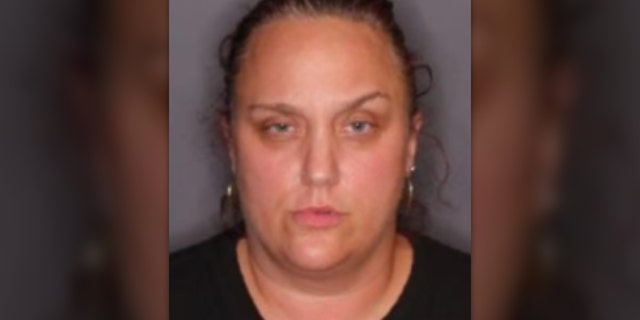 Deana Algarin was pulled over after dispatchers were able to locate her car.
(Montgomery County Sheriff’s Office)

A New York State police officer pulled over Algarin on Highway 103 after Montgomery County Dispatchers were able to locate her vehicle. The campaign signs were located inside her vehicle, the sheriff’s office said.

Algarin must appear in court in the towns of Amsterdam, Glen, and Glenville at later dates.