Amber Reeves, 24, has been charged with second-degree manslaughter of 14-month-old Logan Tracy in Michigan after the baby died from blunt force trauma to his abdomen on October 11. 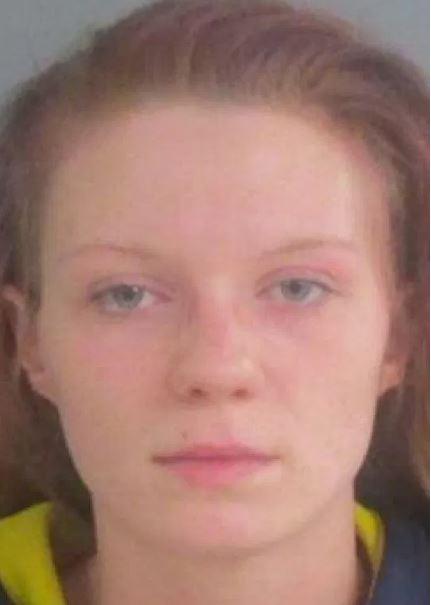 Prosecutors have alleged that Reeves, who has been arraigned and is now in jail on a $300,000 bond, beat the infant because she was angry with his father, according to WILX.

Assistant prosecutor Kelsey McKinnie said: "Based on her statements, in particular that she was angry and frustrated that she was left to care for these children and that's what led to this, we don't think she should be taking care of any children, even her own, at this time."

Reeves posted on social media in August this year: "I love my children." Her introduction on Facebook reads: "Cherish your kids as they will grow, show them love as they will know."

Judge Michael Klaeren ordered that she not have any contact with children under 14 years old. 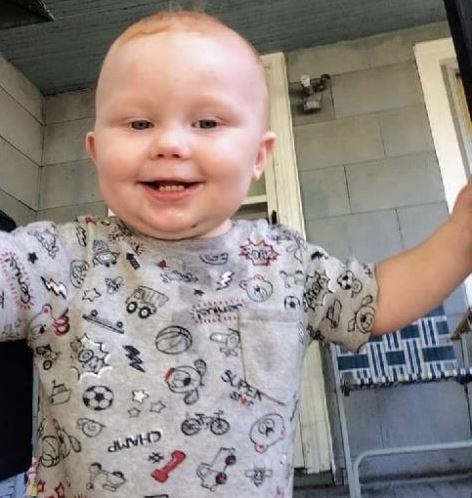 If convicted on this charge, Reeves is facing 15 years behind bars and a $7,500 fine and will next appear in court on November 14.

A heartbreaking online obituary for tot Logan read: "He loved to crawl in Memaw's lap and cuddle just as much as she loved to cuddle with him.

"Logan's favorite color was orange. He loved to dance to music and had an infectious smile while splashing water in the bath tub.

"This little angel will be missed so much by his parents, siblings and grandparents."