A WOMAN was busted in Hawaii for "using a fake vaccine card saying she'd had the Maderna jab" – after officials noticed her spelling error.

Chloe Mrozak flew from her home in Illinois to Hawaii, where she presented authorities with a bogus vaccine record showing she received the “Maderna” jab, officials said. 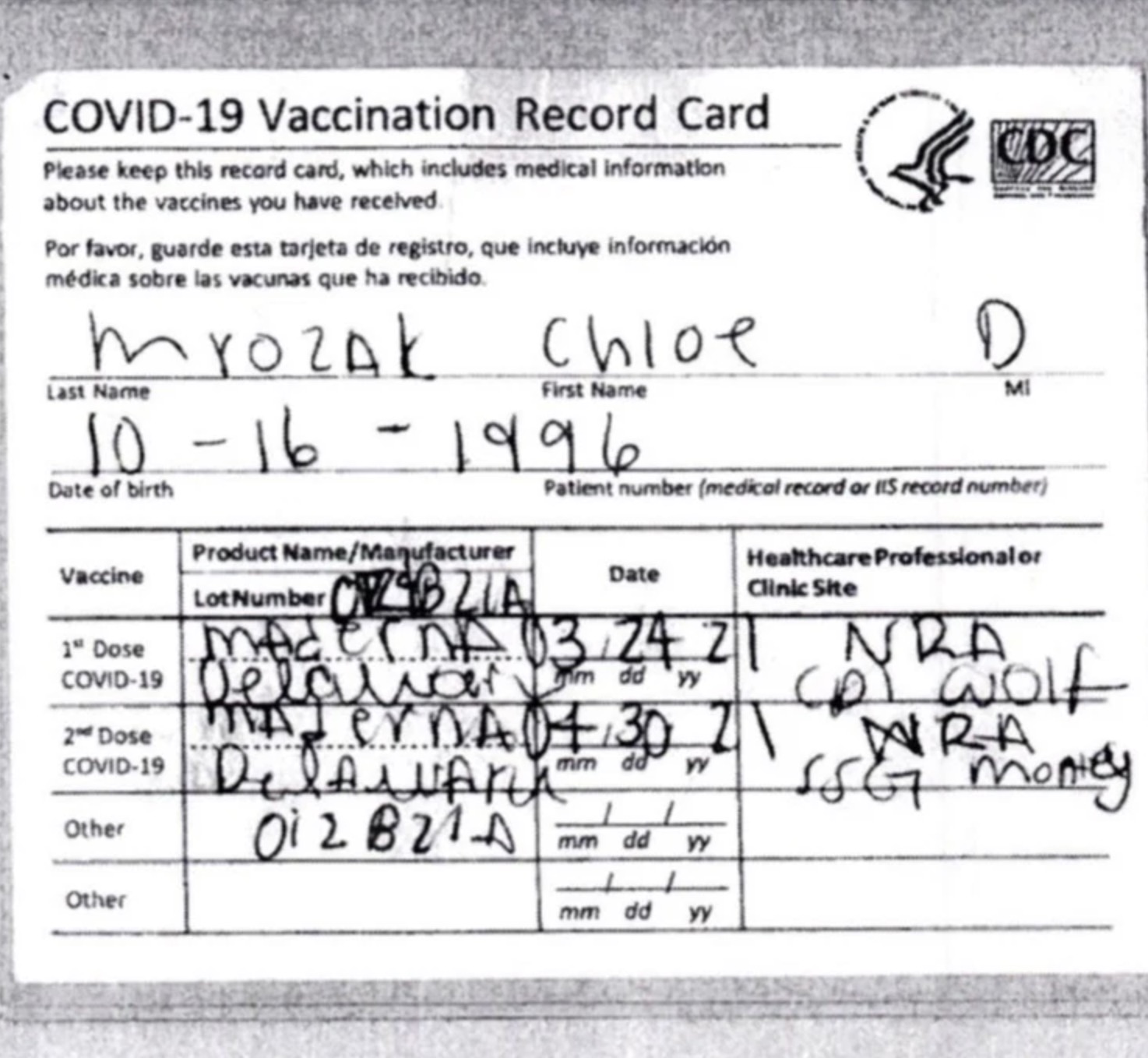 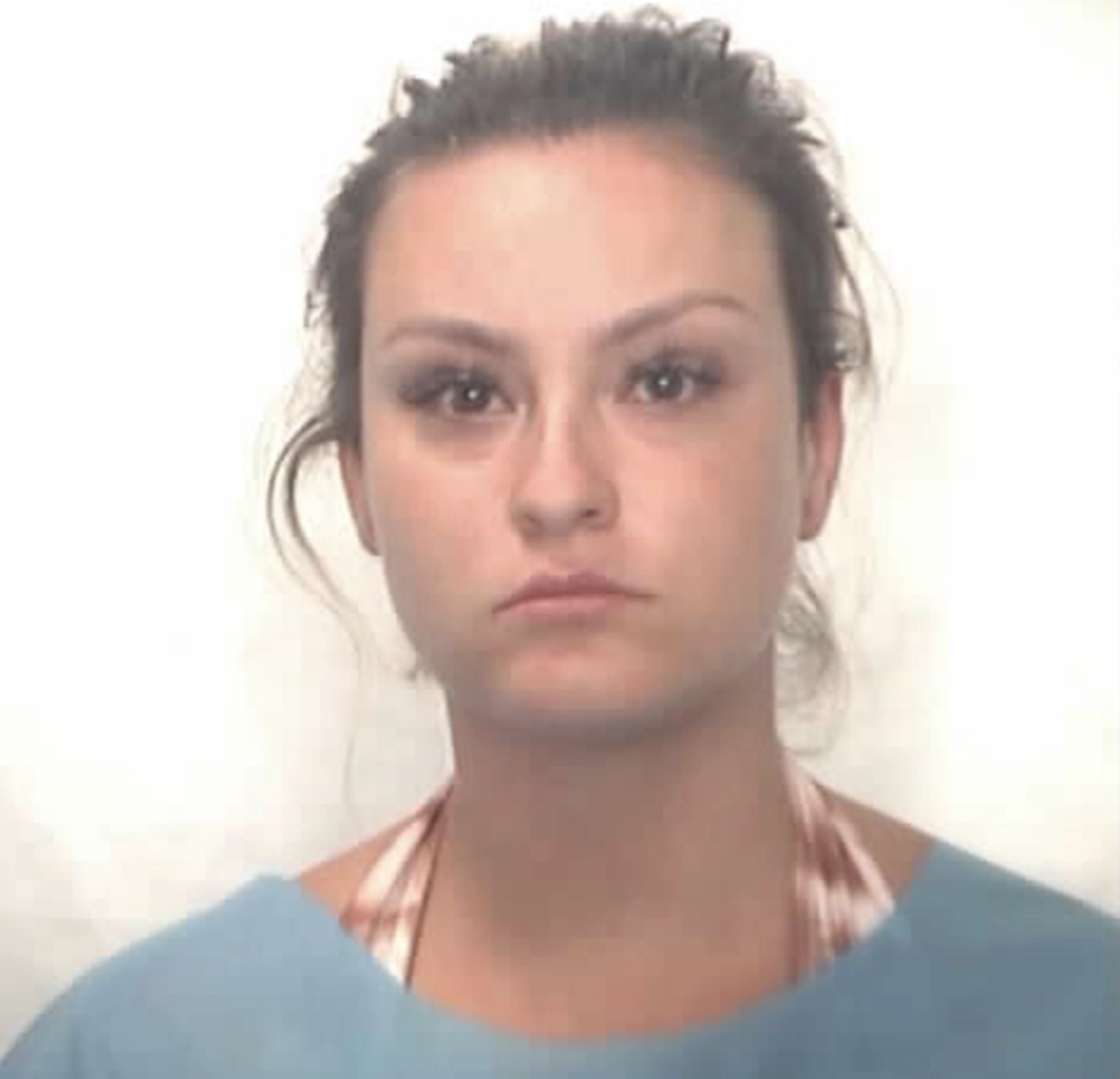 The pharmaceutical company’s name was misspelled twice. Mrozak’s phony record shows she received both doses in Delaware, where state officials had no record of her inoculation.

Now, Mrozak may face a $5,000 fine – and up to a year in prison – for breaking Hawaii’s travel guidelines and unauthorized use of an official government seal.

According to HawaiiNewsNow, state investigators were tipped off to Mrozak's deception.

Because the islands are small and relatively isolated, Hawaiian officials follow strict protocols for intercepting tourists who break quarantine procedures or lie about their Covid risk factors.

Mrozak’s fabricated card wasn’t the only intentionally misleading part of her trip. Upon entering Hawaii, the tourist apparently listed a different hotel than the one she actually reserved.

When intercepted at her flight out of Daniel K Inouye International Airport, Mrozak told authorities that she had actually received the shot at her doctor’s office – and that she had paid money for it.

The silly mistake quickly became a point of derision on Twitter, where the term “Maderna” trended with 25,000 tweets as users made memes and jokes.

“Maderna is literally what my Grandma Dorothy called Madonna in the 80s,” said Tara Dublin. Others tweeted photos of Tyler Perry’s character Madea, pointing out that “Maderna” sounds like one of the elderly woman’s silly malapropisms. 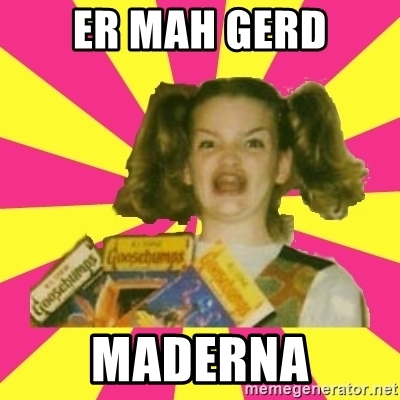 Another user joked that Mrozak “probably chose Maderna because she knew she couldnʻt spell Fizur.”

Mrozak is being held by the Honolulu Police Department for her misdemeanor offense. She has not yet posted her $2,000 bail.