A RAGING woman was filmed apparently throwing hot coffee in a man's face because he was not wearing a mask – then playing the victim after a brawl broke out.

The extraordinary video captured from Manhattan Beach, California, shows the incredible moment an unnamed woman loses her temper after two men defend their decision not to wear a mask. 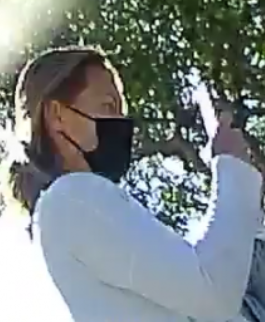 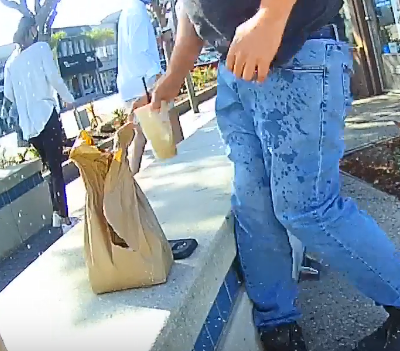 The woman, accompanied by a man believed to be her partner, then drenches the non-mask wearer in hot coffee while his friend films.

The man then retaliates by hitting out at both the woman and her partner, leaving the man bloodied.

The footage, filmed on a body camera outside a coffee shop, begins calmly as the couple clash with the two men over masks, which has become a hot topic in the US since coronavirus spread through the country.

The man is about to eat lunch as the conversation grows heated. 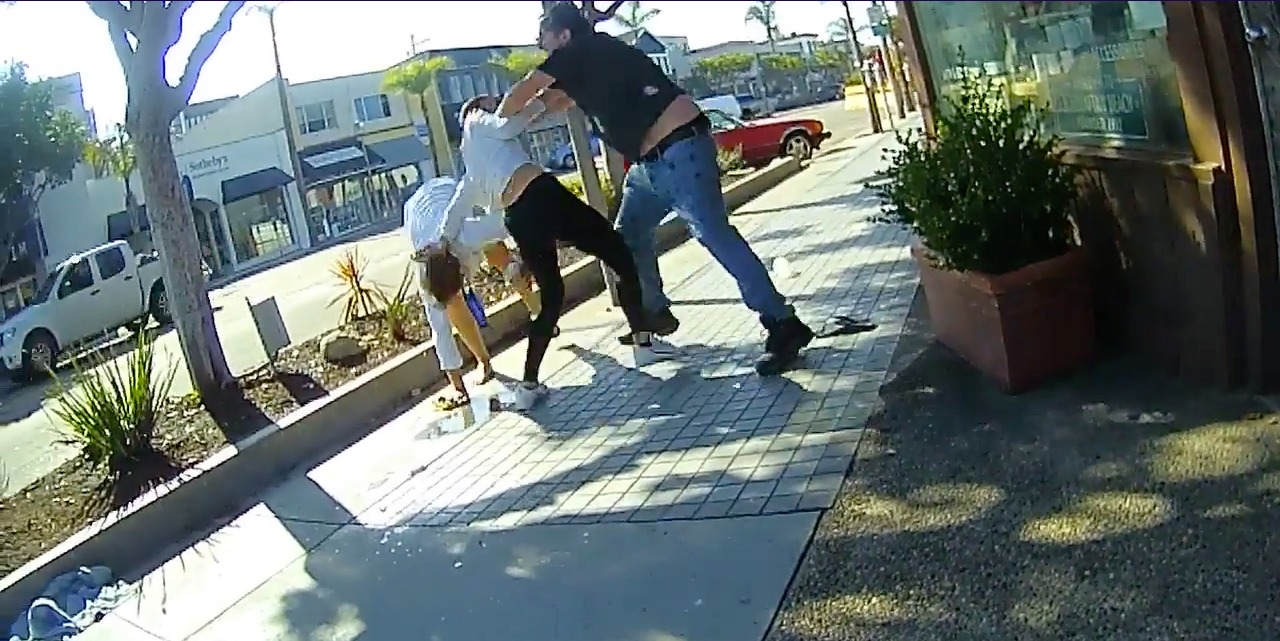 With little warning, the furious woman soaks the man with the drink, causing him to react with fury.

His friend records the scuffle as he takes on both the woman and her male friend, leaving the coffee-thrower floored and the man bloody.

The confrontation does not end there – and the woman incredibly plays victim following the fight.

She moaned: "You can't punch people in the face", while her friend can be heard in the background calling the police.

Defending her actions, she also said: "I hope someone saw that, and I will do it ten times over."

The video first appeared on Reddit and unconfirmed comments say the police made the couple apologise to the pair they threw coffee over after they watched the footage.

Mask-wearing has been a divisive issue in America since the pandemic began, with President Trump only seen donning one sparingly.