WOMEN were shocked to find out they've been holding their hairbrushes wrong their entire lives.

The simple trick make getting tangles out so much easier. 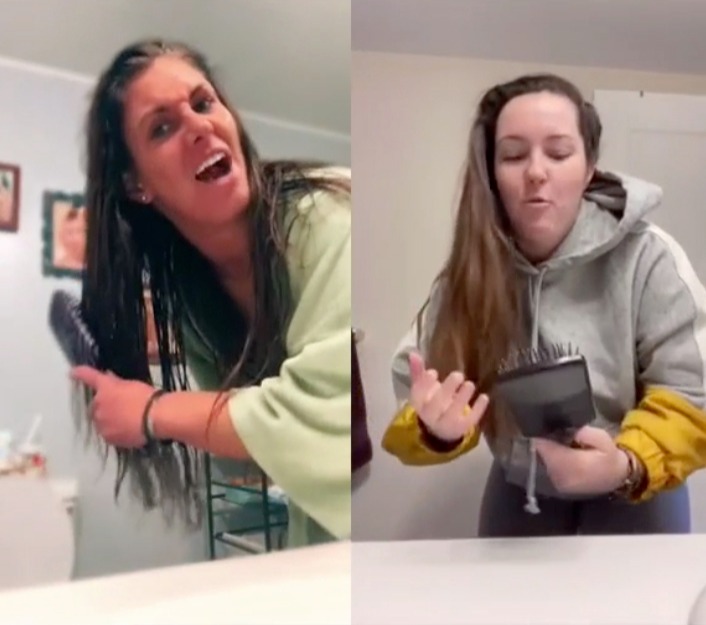 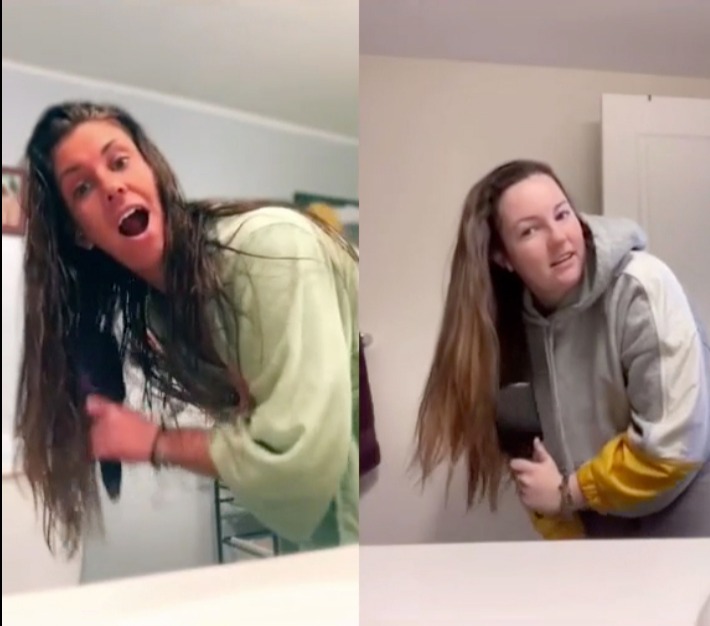 TikToker @lexlatt first shared the hack – and user @mommameg.11 dueted her video, and was equally surprised at the tip.

"You're telling me I've been brushing my hair wrong," the TikToker, whose name is Lex, according to her profile, said.

She held her hairbrush horizontally, and showed how people typically run it through their hair with the handle parallel to the ground.

"Everyone holds it like this. It gets caught though," she said. 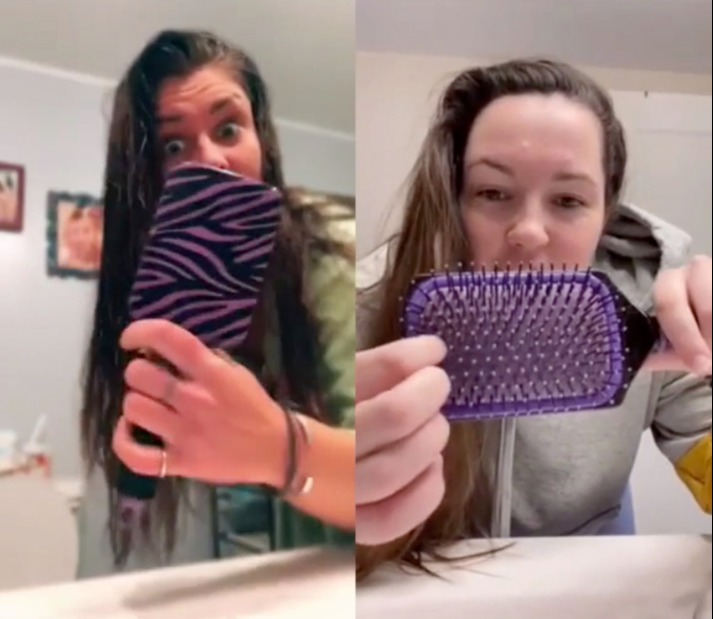 Lex dubbed it "the worst."

She then held the brush to the camera, and revealed how the bristles do not sit in straight rows horizontally.

Lex flipped the brush to be perpendicular, however – with the handle facing into the ground – and revealed the bristles appear in straight rows.

"You're supposed to…" she trailed off, as she ran the brush seamlessly through her hair, and kept it perpendicular.

"Why did they make it so?" so she questioned as she trailed off.

Dueting Lex's video, user mommameg.11 – whose name is Meg, according to her profile – showed as she tried the hack for herself.

As she did it herself, she was shocked to find the brush went through her hair loads easier, and got tangles out more smoothly. 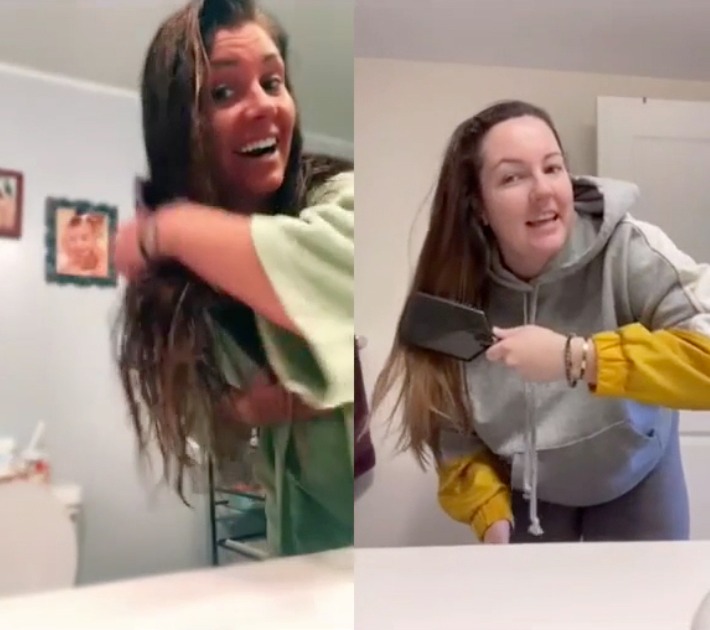 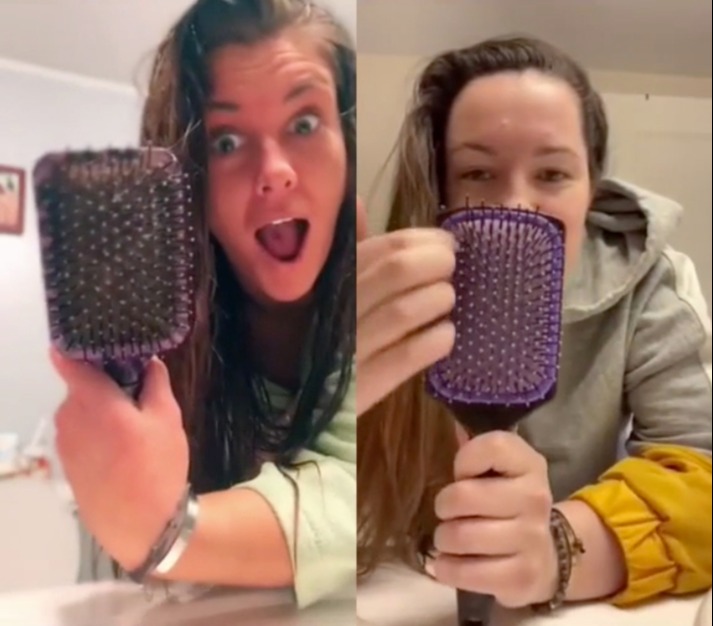 "Really? Wft my entire life is a lie," she said in text over the video.

Others were blown away by the hack.

Another person wrote: "next thing tiktok will tell me I've been breathing wrong too."

One excited mom said: "oh my gosh I learned this the other day (I'm 37) and my 8 year old daughter will let me brush her hair without tears now!"

"And I was over here suffering from brushing my tangled hair," another person commented.

In other life hacks, one mom-of-four revealed her four top tips to keep her kitchen organized.

Another mom showed "genius" TikTok cleaning hacks she swears will change your life.

One woman revealed hidden items at Walmart's clearance section that will save you money.