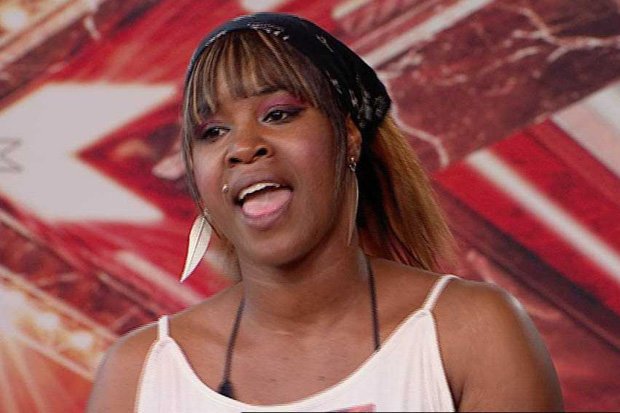 “She continued to be abusive and eventually her shopping bag was removed from her and the items recovered.”

Hylton then attacked Ms Kelly in the store office as she wanted another bag returned.

Ms Njoroge continued: “She used her finger to poke her face in a threatening and aggressive way.”

Hylton has been diagnosed with depression and emotionally unstable personality disorder.

She received a 26-week jail term in June 2017 for possessing a knife.

The Probation Service said her post-release compliance was “very, very poor” as she attended only eight of 23 appointments.