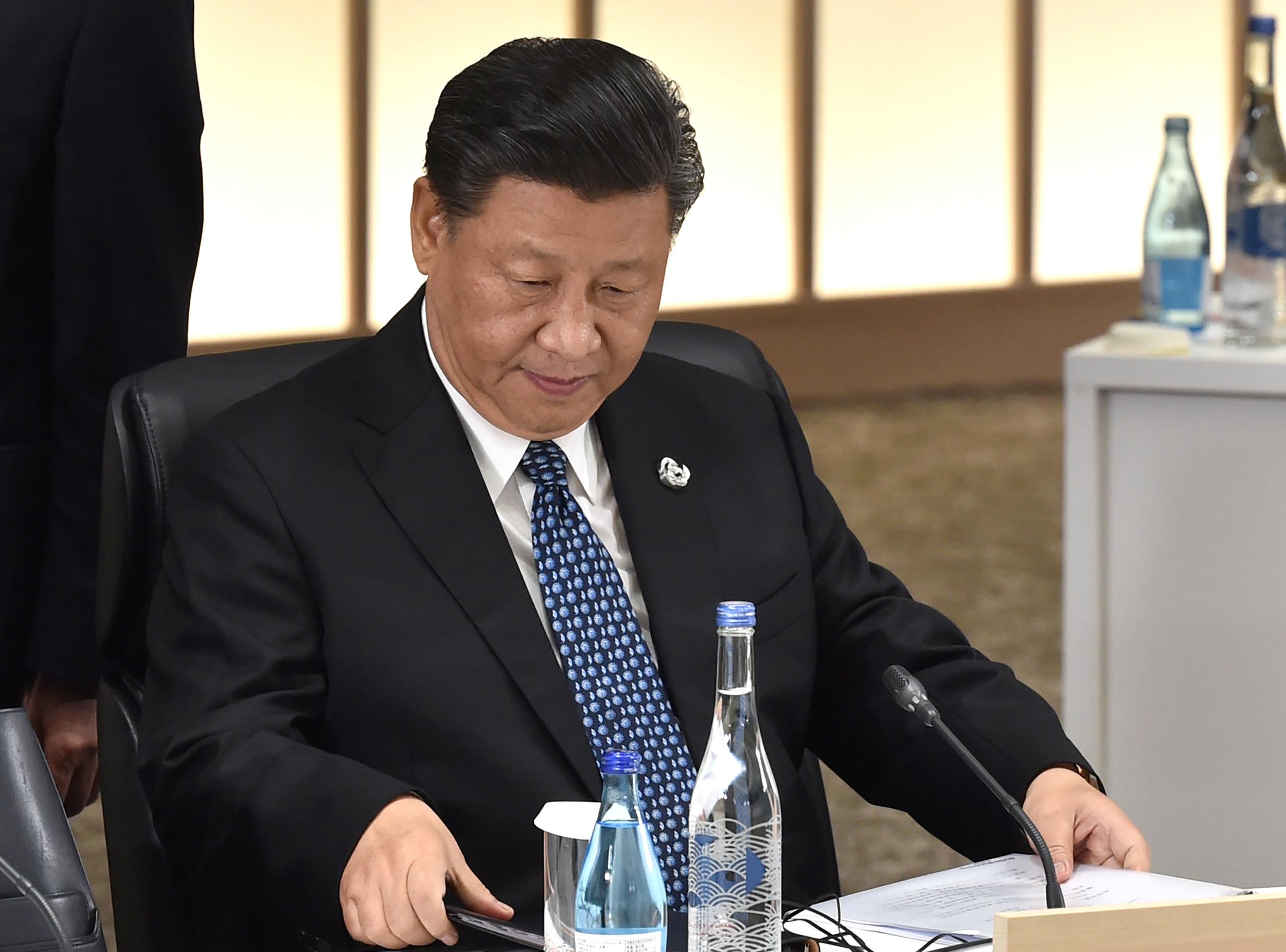 Xi, speaking to Trump at a G20 summit in the Japanese city of Osaka, said that on issues of sovereignty and respect, China must safeguard its core interests.